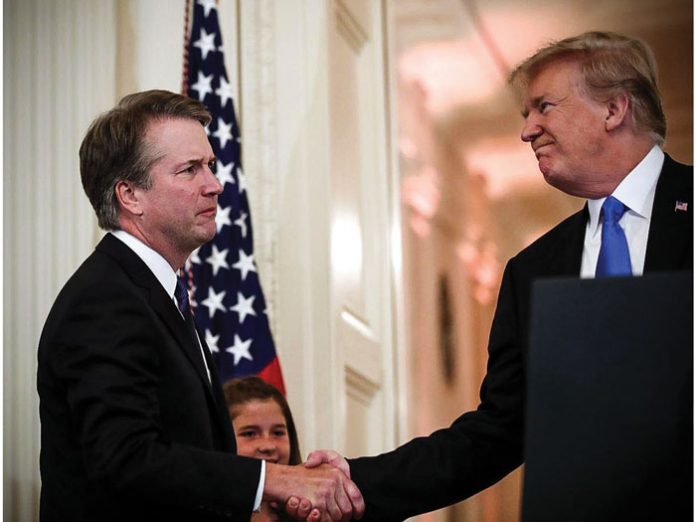 Observation Post:
The White House couldn’t be any more clear. Space for the announcement of the nominee to replace Justice Anthony Kennedy on the Supreme Court would be extremely limited. Forms for each network applying for a seat to the event weren’t sent until the weekend before the event, with a very tight deadline of Sunday afternoon. Not every outlet, it was explained, would be approved. By the time Monday rolled around, the approved outlets received a notification of their status. Preapproved members of the press corps were instructed to obtain special credentials for this event, which were to be picked up between 3 and 4 p.m. Emails notifying us of this short window of time for credential pickup were sent out at 2:57. It seemed to me that in addition to the outlets that were rejected outright, someone was hoping to free up space by throwing obstacles into the paths of some of the approved networks. As a last-ditch effort, White House staffers repeatedly made their rounds, checking to see if everyone got their credentials in order.

But still, the mood among the White House Press Corps in the time leading up to the announcement was pleasant, if not giddy. As one would expect, questions circulated their way among the press as to who the pick might be.

At around 8:30 p.m. we were informed that the East Room was awaiting our presence. As is usually the case for large events in the East Room, we were all escorted together.

“Please enter in an orderly fashion, last time we found scratch marks on the wall,” one staffer announced. I find that compared to Israeli reporters, the White House Press Corps is quite tame. But I get a kick watching foreign reporters at the White House mocking the press corps’ competitive edge.

After a relaxed trot, we reached the East Room, the largest room in the White House. This night wasn’t the first time I’d find myself positioned alongside Jim Acosta and CNN. At times that meant that CNN was being punished by being reserved a spot toward the back. On this night we’d both be having a front row seat to history.

The Pundit’s Punt:
A gold-laced rope was put up to distinguish the distinguished guests from the press. The guest list was mostly made up of cabinet officials and [Republican] members of Congress. A slip of paper indicated which seat was intended for whom.

Two front-row seats bearing the words “Nominee” and “Nominee’s Spouse” gave us no clues. Still, members of the press corps who were in the room would end up finding out the winner a handful of seconds ahead of the rest of the world. 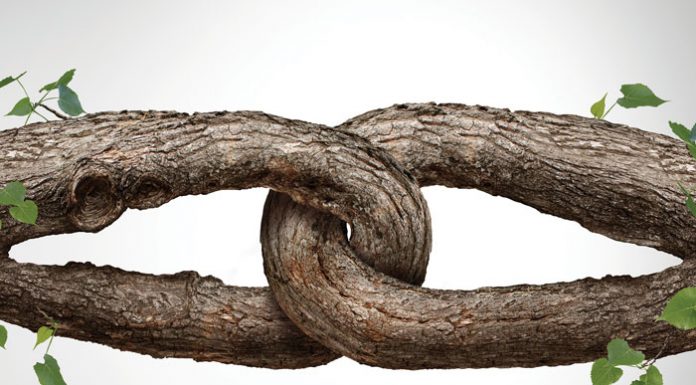