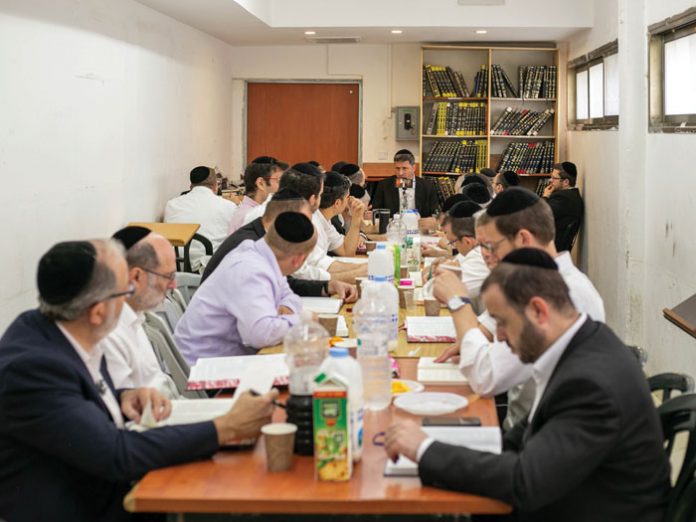 In a few weeks’ time, Ami and I will celebrate a special milestone: the 300th Lunchbreak column.

Lunchbreak was started with several goals in mind. A revolutionary business column in the Jewish world, it has inspired thousands to improve not only their business careers but themselves. The greatest nachas I receive from it is when I meet someone who says that the Lunchbreak column inspires him to keep aiming to reach his highest goals.

While every week I aim to provide the reader with solid business advice, Lunchbreak has a noble and elevated vision, as well, and the idea is this: Being a successful businessperson poses no contradiction to living a Torah-true life. On the contrary, Torah and mitzvos elevate and mold an entrepreneur in such a way that he becomes worthy of the emulation of his peers. Time and time again, Lunchbreak has provided the dear reader with examples of Yidden who steadfastly cling to their Torah learning and chesed schedule, despite the rigorous demands of work.

Now we would like to introduce a new feature in the Lunchbreak series—Coffee Break. Coffee Break will serve as a Lunchbreak 2.0—a follow-up about people previously featured in the column. Many of those who were portrayed here have reached out to me with updates about their current business practices. We will now be reporting these updates, and we will also include additional questions that we think will be of interest.
As always, if you have any suggestions for the column, please email [email protected]

For the first person featured in Coffee Break, our Lunchbreak 2.0 column, I’d like to re-introduce you to Reb Eli Stefansky.

We first featured Eli and his real estate company, Prime Quest Management, five years ago. His company develops and manages thousands of apartments in Chicago and across the US.

Today, Eli—who moved to Eretz Yisrael shortly after he was featured in Lunchbreak—works harder than ever, albeit in a slightly different “business.” He spends upwards of 14 hours a day preparing, learning, reviewing and delivering a popular Daf Yomi shiur in Ramat Beit Shemesh (and across the globe) as well as working daily on his brainchild, “The Eight-Minute Daf,” a unique video synopsis of the daily daf in both Hebrew and English. The Eight-Minute Daf has thousands of viewers and is especially popular on the social media platform WhatsApp.

Eli is no longer involved in the day-to-day running of his business; he leaves that in the hands of his capable partner. This past Shabbos, Eli celebrated the bar mitzvah of his son Elazar and invited his business partner for Shabbos. This partner and I happen to be like brothers (okay, best friends), and he invited me to come along with him. I was fortunate to participate in the daily shiur and see how Eli has brought about a transformation of his Anglo neighborhood in Ramat Beit Shemesh.

I attended the Friday morning Daf Yomi, and even though (sadly) I don’t learn the daf, fortunately I understood the entire shiur. (It was Maseches Erchin.)
I asked Eli what made him leave Chicago for Eretz Yisrael.

“Eretz Yisrael is all about ruchniyus,” he said. “People are more excited about ruchniyus here, and we wanted to give that feeling to our children. I wanted to see if we could make it here for a year, then we’d see what to do next. When the year came to an end, we decided to stay another year. Essentially, we decided to ‘renew’ our contract annually.

“In the beginning, I didn’t give up much of my involvement in my business. I traveled to Chicago once a month for five days and was still heavily involved while in Eretz Yisrael.”
But he eventually gave up his direct control of the business to his business partner. 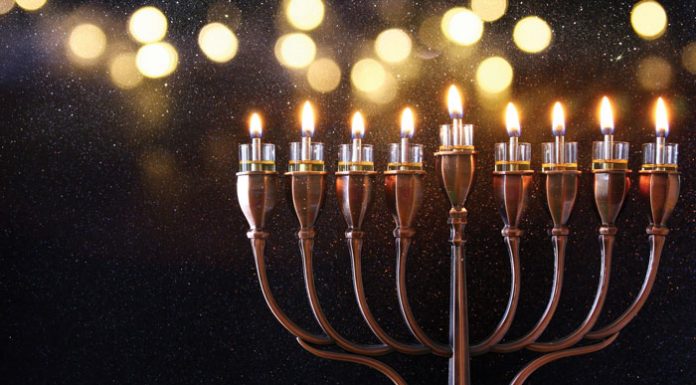