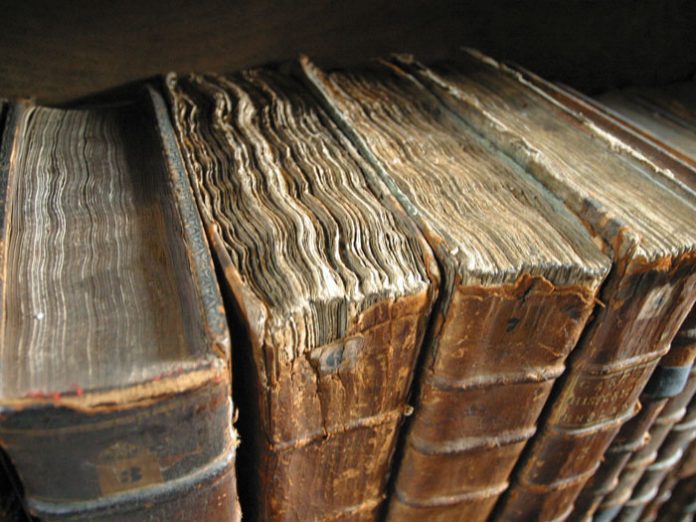 I have been a collector of sefarim since I was a boy. Rare books fascinate me not only because they connect me to the chachamim and geonim whose impact on us transcends time, but also because they lead me to other book enthusiasts—special individuals who acquired their old texts through inheritance, scholarly interest and, all too often, catastrophe. Many times a book and its owner may seem unassuming, almost forgettable, and suddenly, upon closer inspection, I see that they are the magnificent survivors of age and loss.

Q: What draws a collector like me to rare books?
A: Some collectors—myself among them—feel they are on a mission to preserve history. Some seek out books on specific topics for their own scholarly purposes. Nicolas Basbanes writes in A Gentle Madness: Bibliophiles, Bibliomanes, and the Eternal Passion for Books that to outsiders, collectors often look “selfish, rapacious, and half-mad,” largely because they are drawn to each other by “bonds stronger than their vows, the bonds of shared vanity and the ridicule of non-collectors.” Guilty as charged, Basbanes implies, but he believes too, as do I, that collectors “may also be enlightened, generous…benefactors of society… Mad or sane, they salvage civilization.”
Rav Yitzchak ben Yaakov Canpanton (1360-1463) wrote in Darchei Hatalmud, first published in 1515, “The wisdom of a person only extends as far as his sefarim. Thus, you should sell all your possessions to buy sefarim.”
Thanks to the “mania” of collectors, many important works have been saved, resurrected and restored.

Q: Could it be worth something?
A: I would like to share some of my most interesting book-collecting experiences with you.
Not long ago, a Brooklyn-based book dealer told me about a client who asked him to look at a book. The client didn’t have any details about provenance—where the book came from and who had owned it—except to say that he had received it as a gift.
“Could it be worth something?” the client asked.
The dealer was skeptical. However, based on the book’s presumed antiquity, he was prepared to pay a thousand dollars for it.
Then he hesitated. Why not have an expert appraise the book first? 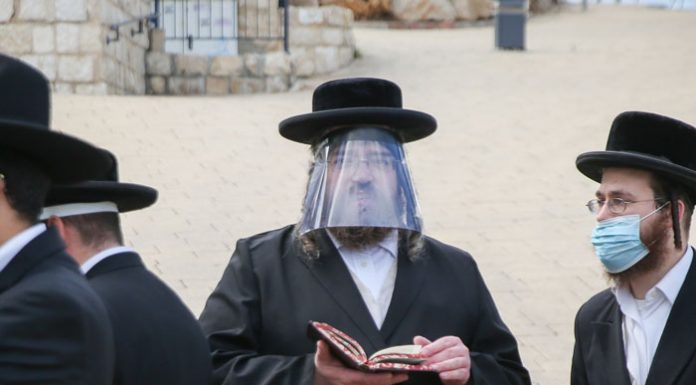