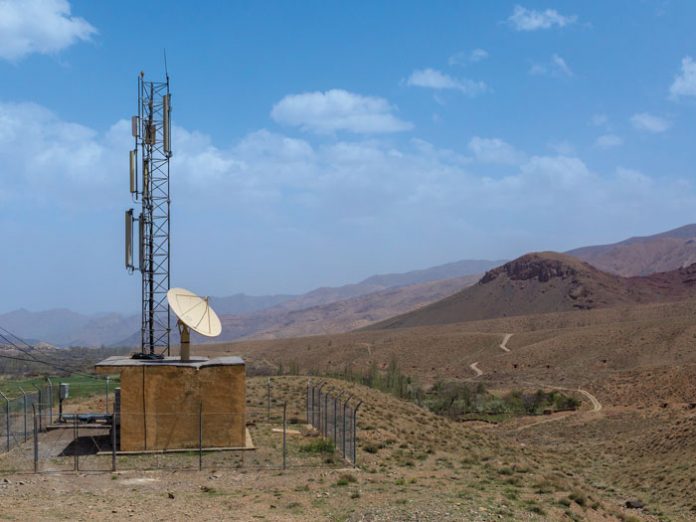 When it comes to propaganda, according to the Rand Corporation, the worst and first offender is the “Firehose of Falsehood” blasting out of Russia. Studies have shown that the Russians do not care about being caught in lies; they just want to be first out with the story, because that is the one that is remembered most. While Western media spend time carefully investigating and fact-checking, the Russians simply invent whatever explanation fits their propaganda model and blast it out quickly through every media outlet:

“Its distinctive features: high numbers of channels and messages and a shameless willingness to disseminate partial truths or outright fictions. Contemporary Russian propaganda is also rapid, continuous, and repetitive, and it lacks commitment to consistency. Interestingly, several of these features run directly counter to the conventional wisdom on effective influence and communication from government or defense sources, which traditionally emphasize the importance of truth, credibility, and the avoidance of contradiction. Despite ignoring these traditional principles, Russia seems to have enjoyed some success under its contemporary propaganda model.”

Saying Russia had “some success” may be an understatement. The Russians have been getting away with murdering the truth on a global scale. For example:
“Radio Free Europe/Radio Liberty reports that ‘there are thousands of fake accounts on Twitter, Facebook, LiveJournal, and vKontakte’ maintained by Russian propagandists. According to a former paid Russian Internet troll, the trolls are on duty 24 hours a day, in 12-hour shifts, and each has a daily quota of 135 posted comments of at least 200 characters. RT (formerly Russia Today) is one of Russia’s primary multimedia news providers. With a budget of more than $300 million per year, it broadcasts in English, French, German, Spanish, Russian, and several Eastern European languages. The channel is particularly popular online, where it claims more than a billion page views. If true, that would make it the most-watched news source on the Internet.”

Since the Internet is one of the largest sources of news in the world for most people, the Russians are getting a lot of bang for their rubles.

The Iranians have been watching these Russian tactics with great interest and have copied many of them. Although the Iranians were detected recently before they could pull off their sneak attack by proxy on Iraq, the ayatollahs have already enjoyed some success in waging war by other means, via an improved proxy version of the Russian propaganda methods.

The Russians were pretty good at smearing people in the “old days” of the last decade. My prediction is that Iran will soon surpass Russia as the best in the world in creating fake news stories. The Russians may have succeeded in tilting one or two elections in Britain, Europe and the USA, but Iran’s game is to use fake news to fan the fires of world hatred against Saudi Arabia, America and Israel, in that order.

Iran has recently become so good at planting false news stories to inflame public opinion that even the Russians have been their victims. Putin’s press has been unknowingly publishing fake news planted by Iran. Moreover, the Russians have been framed for planting fake news in the Western press when Iran was the real culprit. It would all be a bit funny if it were not so deadly serious and destructive of our ability to tell the truths from the falsehoods in the news we get about world affairs.

The Russians are whining about Iran pulling the kind of sneaky tricks on them that they have been using for years. The Iranians were quick to learn the Russian Bear’s tricks and then turned the fake foreign news game on Putin. For example, a fake story attributed to Al Jazeera claimed: “Saudi Arabia bribes journalists from Russian news agencies such as RT, RIA Novosti, and Tass so that they do not publish news critical of Saudi Arabia.” The fake story got enough traction that RT itself debunked the story when it circulated in late July.
The Iranians had even more success when they tricked Western reporters into denouncing the Russians for fake news Iran had planted. The following is from a report written by Citizen Lab, a brilliant Canadian investigative team:

“Anne Applebaum, for example, wrote a short piece for The Washington Post implying that an inauthentic [Paris] Le Soir article accusing President Macron of being funded by Saudi Arabia was linked to the Russians. She also had flagged one of the inauthentic Guardian articles as an example of ‘active measures,’ a term referring to Russian attempts to discredit adversaries and influence world opinion.”

Ms. Applebaum is a talented and respected journalist with special expertise in the detection of propaganda. However, in May 2019, the researchers of Citizen Lab showed evidence that she got the attribution wrong. The false stories were not written by the Russians, but by a new Iranian network dubbed “Endless Mayfly” by the Canadians, because, like the short-lived insect, the bogus stories tended to disappear soon after they began to spread:

The Circle of Life // When children and the elderly interact,...