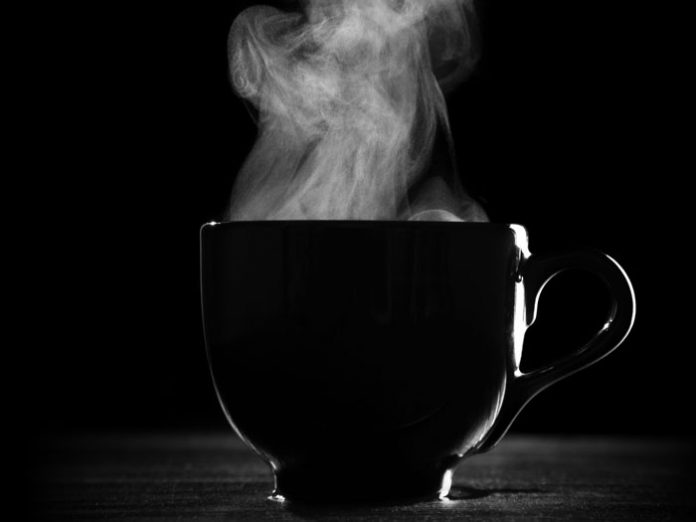 Since my mother passed away ten years ago, I’m the only person my father has left.
I tell this to myself each time I make the difficult 6½-hour round trip to the federal penitentiary where my father has been incarcerated for the past 27 months for tax evasion. He has another six months to go, and every day feels like an eternity.

It breaks my heart to see my father in such a place. He is 65 years old, suffers from high blood pressure and cardiac issues, and isn’t getting the proper medical care. The food they serve is awful, and he spends his days doing mindless work. Each time I visit I bring food he has asked for but it’s never enough, and he’s usually in a bad mood. Although my wife and I are frum, having become baalei teshuvah independently before we met, my father isn’t religious. Yet as the lone Jew in this facility, he still sticks out like a sore thumb.
“Someone deliberately tripped me today,” he once confided, showing me an angry bruise on his leg. Another time it was a tooth that was hanging precariously, having almost been knocked out of his mouth. The inmates gang up on him, call him “dirty Jew” and worse, and a gang member once swore that he was going to finish the job Hitler started. My father is soft-spoken and can’t stick up for himself, which is why he’s such a convenient target.
“Why didn’t you tell the guards?” I asked him after finding bruise on his forehead the size of a golf ball.

My father just laughed bitterly. “The guards? Forget it. They won’t stick up for me. They’ve never met a Jew before. They think I have horns.”

“But that’s ridiculous. They know you don’t have horns,” I argued.

My father just looked away and told me I’d never understand.

On this particular trip, as I drove along the endless highway, I prepared myself for another depressing visit with a sick old man who happened to be my beloved father. His health was getting worse, and I had no idea how he would survive another few months in jail.

This time, the process of getting inside took nearly an hour. There was a backlog, too many visitors at the same time, and they were screening everyone extra carefully. I finally got in a half hour before visiting hours ended. Then it took my father another ten precious minutes to get to the visitation room as I paced the floor, conscious that the clock was ticking.

When my father finally walked in I realized that something was different. There was a spring in his step, and when he smiled he wasn’t just faking it.

“Dad!” I said. We hugged briefly and sat down quickly before the warden could . notice. “What’s up?”

“Everything’s wonderful, Mordy,” he said. “Things have been very good recently.” He lowered his voice to a whisper and instinctively looked over his shoulder. It was a survival instinct he’d picked up in prison.

“Really? Is there news on you getting out early for good behavior?”

“Nah. Don’t count on it. One of the new guards, a guy named Ron, treats me like a human being and makes sure that I don’t get punched around. He’s here three times a week, Sunday, Tuesday and Friday. When he’s here, everything is different. Frank, the nasty Irish guy I was telling you about, pushed me in the cafeteria and I dropped my tray, spilling all the food. Normally I would have starved until the next meal, but Ron saw what happened and lodged a complaint against Frank. I got another lunch and Frank was placed in the hole.”

“I can’t believe it, Dad. Someone is actually nice around here? You’ve always complained about how you’re treated by the guards. What’s up with this Ron person?”

“He’s a new fellow, just started working last month, but we hit it off right away. We had a little conversation before lunch the other day. He wanted to know if I was Jewish, and if I had everything I needed. 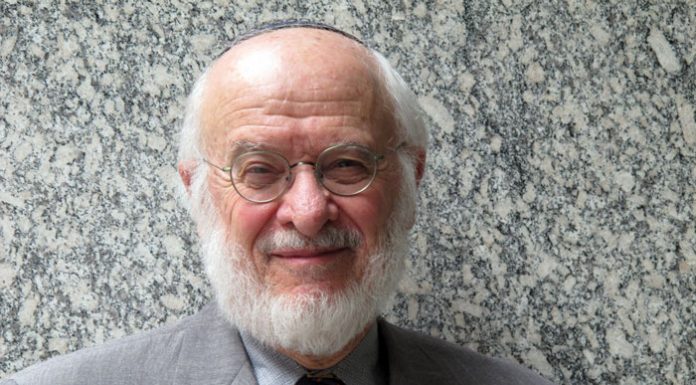 Persecution for Pesach // A Jewish Worker Heads To The Supreme Court

JTank – The Jewish Version of SharkTank