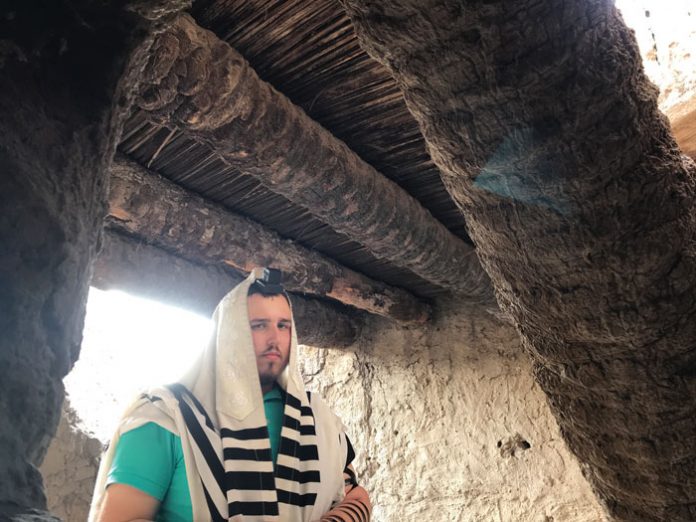 As many of you probably know, in December of 2018, I visited Saudi Arabia and wrote about my trip extensively in a three-part series titled “A Land Off Limits,” which was printed in Ami Magazine, in issues 400, 401, and 402. Although I wrote about the trip in great detail, there was one part that I omitted, and that was my visit to an ancient Jewish site in Saudi Arabia. Most people don’t know it, but there were once numerous vibrant Jewish communities in ancient Arabia, and while I was in the Saudi kingdom, I visited the most prominent of these sites, an ancient Jewish town called Khaybar.

I don’t consider myself a controversial person. I also never thought I’d be infamous, or famous, depending on how you look at it, at least not in the Middle East. I could not have been more surprised when I turned on my phone on Motzaei Shabbos (April 6), only to find it flooded with messages from worried family members and friends around the world. They were concerned about the hundreds of hate messages and threats directed at me from people living in the Middle East.

On Friday (April 5), Israel’s largest daily newspaper, Yisrael Hayom, had reprinted a large part of the article I had written about my trip to Saudi Arabia, which had originally been featured in Ami Magazine. My story quickly began making waves, and within a few hours, numerous Muslim and Middle Eastern media outlets picked up on it and claimed in their reports that I was an Israeli journalist. Then an Arabic-language Twitter account, run by the Israeli Ministry of Foreign Affairs, tweeted the story, also claiming that I was an Israeli journalist.

By the time I found out about all of this on Motzaei Shabbos, I had already been accused by people in the Middle East of being a Zionist agent, a conspirator, a spy, a murderer, and even a terrorist. The reason for all of this outrage was that these media outlets mistakenly assumed I was an Israeli citizen, and for that reason I was deemed worthy of being thrown under the bus. Just to clarify, I was born in the United States; I am not an Israeli citizen.

How did this myth spread? An Al-Quds University graduate named Said Bsharat, who lives in Gaza City, translated the article from Hebrew into Arabic. His translation contained numerous critical errors, interspersed with blatant lies. Bsharat’s translation ended with the claim that I had visited Saudi Arabia to gather intelligence information and that I had visited the city of Mecca, which would have been against both Saudi and Sharia law.

I did not visit Mecca; I would not have been able to go there even if I had wanted to because there are checkpoints surrounding the city where non-Muslims are weeded out from their Muslim counterparts. For some reason, the media decided to take Bsharat’s version of my story and run with it. More than 30 Middle Eastern news outlets wrote about my story, including BBC Arabic, Al Jazeera and Sputnik. Another news agency posted a video about the incident that garnered hundreds of thousands of views.
People were furious that a “Zionist agent” had been allowed into the country, let alone with tefillin. I was also accused of dressing up like an Arab in order to fool the Saudi authorities into allowing me into the country. While it is true that I did wear traditional Arab garb (workers at the hotel where I stayed had told me that Saudi Arabians are flattered when Westerners adopt their dress when they visit the country), I did that only one out of the five days I spent in the kingdom, and I didn’t do it in order to fool anyone; I just wanted to see what it felt like to wear traditional Arab garb.
A prominent Middle Eastern blogger even claimed that the whole story was a hoax created by the Israelis in order to embarrass the Saudi regime, but obviously, none of this could have been further from the truth. I was nothing but a harmless tourist and not a terrorist.

In an attempt to distinguish the fake news from the truth, I filmed a video that I posted on YouTube called “The Truth About My Trip to Saudi Arabia: Exposing Six Media Lies.” In the video, I debunked all of the rumors and falsehoods that were being spread about me and called upon the media to do their due diligence instead of spreading fake news.

Once the video was released, the number of hate messages I received diminished, and people from all over the Middle East, especially Saudi Arabia, reached out to me, thanking me for clarifying the issue and inviting me to visit the kingdom again.
A high-ranking journalist in Israel went out of his way to put me in touch with the Israeli Ministry of Foreign Affairs, which then posted a second tweet, this one a correction, saying that I was not an Israeli citizen.

What surprises me is that while the media were very quick to jump on a story that was filled with falsehoods, the video I made to debunk those myths received no media attention. 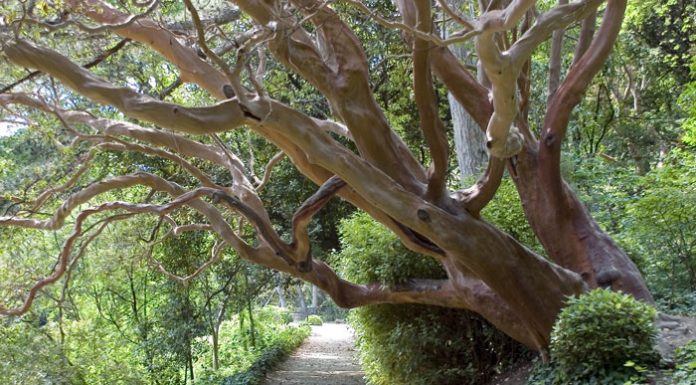 Seasonal Suits // Some silly, sad, and significant legal actions out there

Ready for Anything in Uman // A delegation from Israel heads...

Rabbis in Parliament // A group of senior rabbanim and askanim...