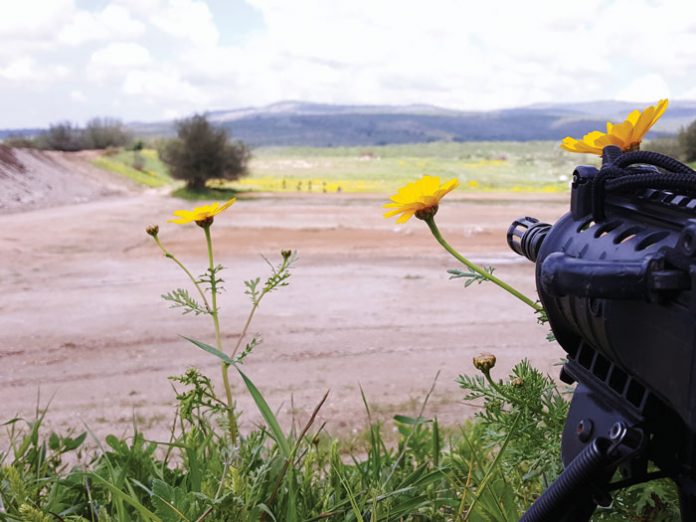 Artie and Bob were best friends. They grew up in the same neighborhood and were Little League baseball buddies.

They rode bicycles over deserted train tracks, came home late after the sun had set. Worried their parents. Tore holes in their pants and muddied their shoes. Then they went to college together.

Both grew up with a minimal Jewish education but with a deep love for Israel.

In their late teens, during the Lebanon War, the local Jewish Center in their town received a call. Israel was looking for volunteers to help out on kibbutzim to replace the missing manpower.

Artie and Bob had dozens of friends who said they wanted to go, and dozens of excuses why they couldn’t.

Only Artie and Bob ended up giving up their summer internships, Artie at a prestigious hospital, and Bob at a law firm he’d worked very hard to get into.

There was nothing religious about their actions, no conscious thoughts of G-d. Just a pull to help and a yearning to be in Israel.

Upon their arrival at the kibbutz, they saw that hundreds of people had beaten them to it. They were all living in tents and waking up early to do menial chores like picking grapes or oranges. Cleaning mess hall floors and washing hundreds of dishes. Peeling what seemed like thousands of potatoes in hot, unair-conditioned kitchens, with people who gave orders in a language they thought they knew but with accents they couldn’t understand.

Yet, somehow, even with the hard work and simple living conditions, it felt special to them to be there to help. And even if the food was scarce or simple, the air itself was enough to satisfy, and they filled their eyes with the sky.

A few months passed like that. Until the war was over and the soldiers started coming back. Artie and Bob went back to the States to continue their lives. Bob became a lawyer. Artie became a doctor.

Their days in Israel were always in their thoughts. When Bob would sit back in his chair and look out at the New York City skyline he’d wish he was in Israel.

At night, when Artie’s shift in the emergency room was over, he’d walk to his car in the empty parking lot right before dawn and remember the twilight up in the mountains on the northern border of Israel.

Life went on. Artie married Jane. They had three children. A three-car garage. Winding staircases and an indoor pool.

Bob practiced law. By now he was a partner in one of Manhattan’s top firms. Button-down shirts. Office parties. Ferocious competition and lies. Stacks and stacks of lies were piled on his desk each day.

One day Bob was looking out the 16th-floor window of the skyscraper he worked in, drinking a cup of coffee. Real ground coffee, the strong kind, thinking how he wished he had a cup of smooth Israeli Elite Ness instead. It was an instant powder that dissolved even in cold water, which is how they ended up drinking it some mornings on the kibbutz. The taste was so much sweeter than what he was drinking now.

As he was thinking, he flipped through a new calendar he’d just bought and noticed that New Year’s Day was only three days away. A whole new year was coming and he was still where he wasn’t really happy, or more accurately, where he was miserable. 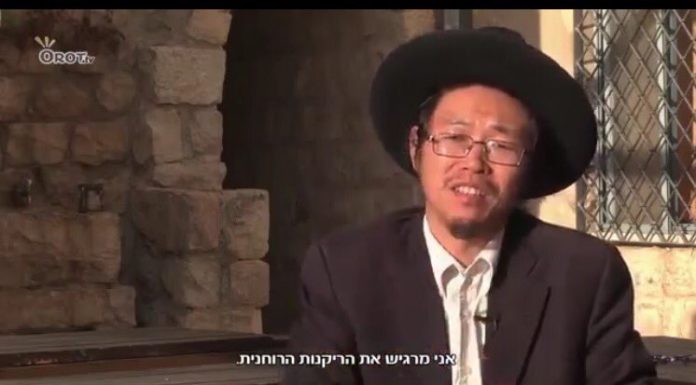