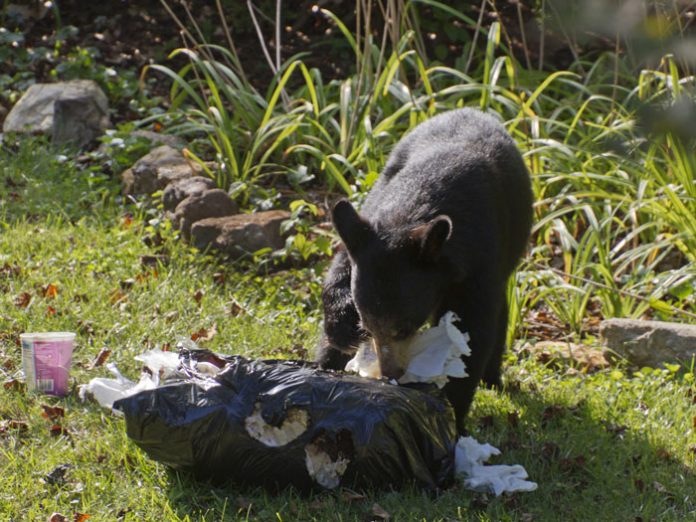 Two friends were hiking in a state park when they walked into a wooded area and heard a branch break overhead. As one recalled, “I looked up and there were two grizzly cubs, about 25 yards away, standing on their hind legs. I turned to my friend, Sam, and whispered: ‘Bear!’

“Just then, the mother bear came at me at full speed. I just remember seeing claws and her mouth. This wasn’t a rear-up attack; it was like getting hit by a car. Right before she barreled into me, I stuck my walking stick into her mouth. As we tumbled down the hill, Sam was screaming, trying to get the bear’s attention. This bear probably weighed five, six hundred pounds. After we came to a stop 15 or 20 yards below, she bit me really hard on the legs, and released me. For a moment I just lay still. When Sam got to me, he was shocked to see that I was standing, though bleeding heavily. It was about a mile and a half to our car, and a downhill climb at that. But from that point on my only purpose was to get out of there. By the time we got to the hospital it was 8:15 p.m. The doctor said the bear missed my femoral artery by one centimeter.”

Bears can appear cuddly and even cute when observed from behind a triple reinforced fence at the Bronx Zoo or in picture books. But meeting a bear face to face on a deserted trail? These stories don’t usually have a happy ending.
What are the chances of meeting a bear up close?

According to recent statistics, it’s way more common than one might think.
For vacationers in the Adirondacks and Catskill Mountains this summer, there have been too many bear sightings for comfort. In the past few years bears have become more comfortable on human turf, roaming the quaint country streets in Greene and Delaware Counties, with plenty of cautionary tales in the more popular Catskills towns as well. 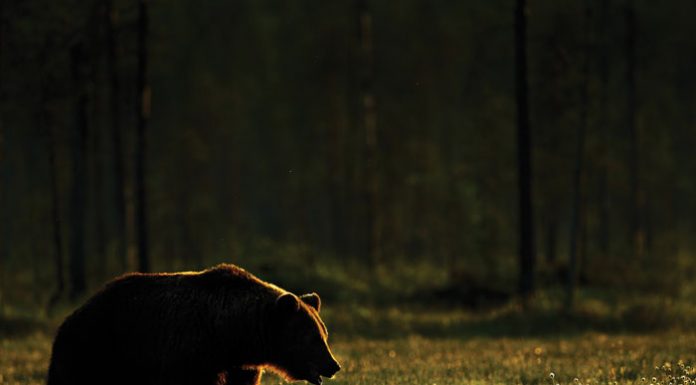 Through Simchah & Separation: Away from our family members, left to...