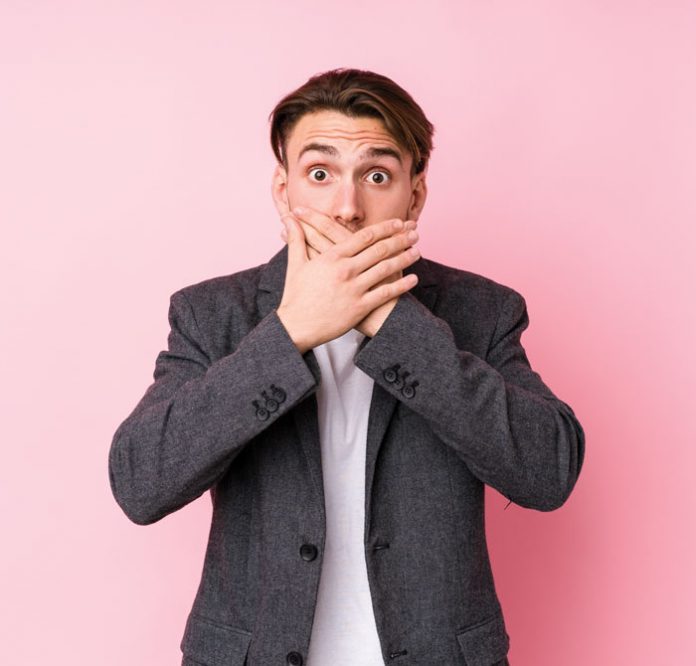 I am prefacing my words by saying “bli neder,” which, I am told, in my Litivisher tradition is almost as bad as promising to do the opposite. But barring any new developments that are “Streets of Life”-worthy, I am making a pledge that this will be my last column focused on chickenpox.
Did I say chickenpox? Yes, I did.
You see, some of us have gotten so tired of debating all of the medical, social, psychological and theological ramifications of the coronavirus that we’re sick of talking about it. But because it’s almost impossible to live these days without inserting it into your conversation, we’ve decided that the word is now taboo and we will call it something else.
Like death and taxes, over the last few months the subject of co—I mean chickenpox—was almost unavoidable. Even when talking about totally unrelated things, the conversation would invariably circle back to it. So my children and I decided to spend a chickenpox-free Shabbos.
In addition to Shabbos being a “machsom l’fi,” it was a “machsom l’c” (I’m sure you can figure out what the “c” stands for). After all, with all of the discord, tension, apprehension, stress and anxiety—and yes, lashon hara—that this disease has caused, it wouldn’t be a bad idea to reflect on the power of speech and resolve to engage in it wisely.
I actually heard a recording that quoted a Sefardi mekubal warning us not to utter the name of the disease as it would awaken the malachei chabalah that carry it. Or something to that effect. And not mentioning a disease is really nothing new.
Remember when saying the name of the terrible ailment that was primarily treated at Memorial Sloan Kettering was verboten? “You heard? He nebach has yenne machalah.” Well, in the first few days after Purim, when this contagion was in the early stages of its spread through our community, talking about anyone who was suspected of having it was almost unmentionable. If you knew that someone “had it” or was in contact with someone who did, alarm bells were sounded, but the original infected person was keen on protecting his identity. It was as if he had caught the disease by engaging in some illicit activity, or he was a new “Typhoid Mary,” the infamous Irish-born cook who was an asymptomatic carrier of typhoid fever and is believed to have infected 51 people.
It would be nice if a Chofetz Chaim Heritage-type foundation would step in and try to stop all the needless “chickenpox” talk. I mean, we have organizations that tell us not to talk in shul or that encourage us to buy a letter in a sefer Torah or donate a dollar a day, so why shouldn’t there be one that exhorts us to avoid talking about anything virus-related that isn’t germane to our personal health? And while we’re at it, they should remind us not to talk about things that are beyond our control—shuls opening, shuls closing, who is standing too close, who are rotzchim, who are liberals, who are destroyers of Yiddishkeit, etc., etc.
We are all broken because of the countless loved ones who were lost in this pandemic, but I also pray that it doesn’t become a permanent scar on the lives of those who, baruch Hashem, survived the virus. Just imagine what it would look like on a shidduch résumé: 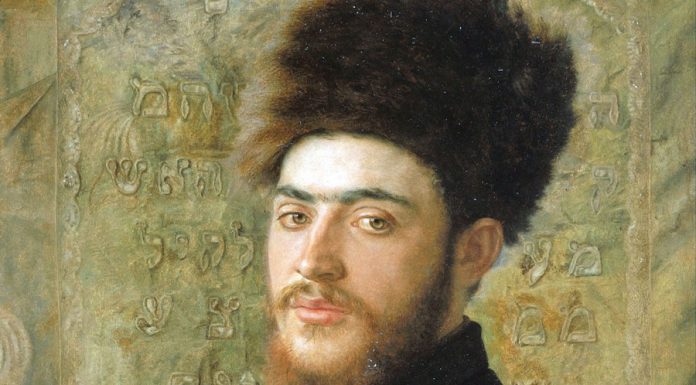 A Call to Action // Agudah’s Vice President for Media Affairs Leah Zagelbaum on What You Can Do to Help...