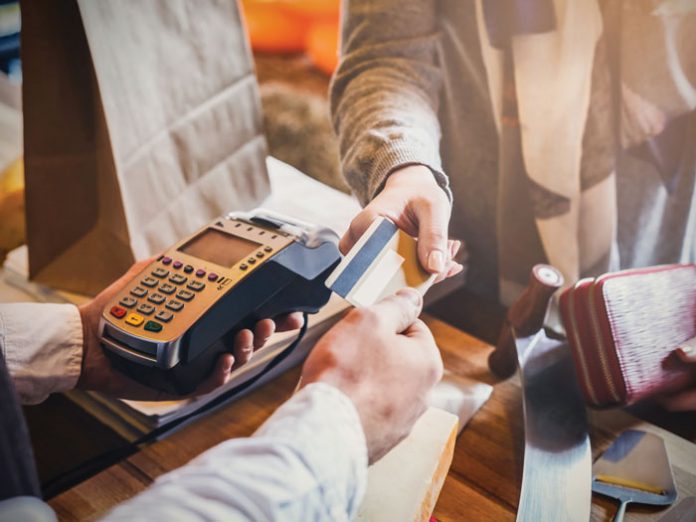 When I was a kid, whenever anyone mentioned going into business with a relative, my father would say, “Mit mechutanim est men kugel.” This meant that while it was a great idea to sit around and eat kugel with family, going into business with them was a lousy idea. The Yiddish phrase had no doubt been coined by someone who had, against his better judgment, allowed a son or son-in-law to work for him who subsequently ran the company he’d built from scratch into the ground.

“Mit mechutanim est men kugel,” my father would reply whenever one of my brothers mentioned the possibility of joining him in the retail store he’d founded back in the ’60s and turned into a mega-empire. My father insisted on hiring only strangers, employees he could keep at arm’s length and treat fairly and squarely without any emotional involvement. Still, he was a popular and generous boss who had a good reputation among his employees.
As children, my brothers and I knew very little about our father’s business, because he wanted it that way. He rarely allowed us to visit him in his office, and studiously avoided talking about work at home.

Eventually the six of us grew up and got married, the boys learning in kollel for a while before finding their own source of parnasah. My father helped most of us, lending us seed money to open a business and not differentiating between sons and sons-in-law. Some of my brothers were successful while others floundered a bit, but eventually we all found our groove.

I was second to the youngest, followed by my baby sister. By the time I got married my father was in his late 60s and had already mellowed. He allowed himself to relax a bit, went into the office a little later than he used to, and even occasionally took off for an extended weekend. Three years after my wedding, right after the birth of our second child, I decided to leave kollel and look for a job. 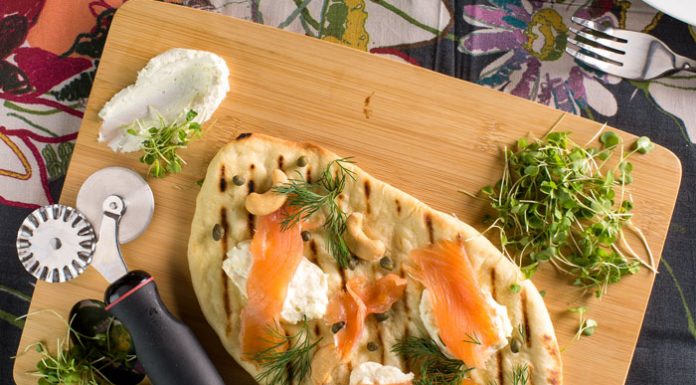 Getting a Handle on OCD // Dr. Jonathan Schwartz explains that...

Troubled Waters // It’s What You Don’t Know About Drowning That...