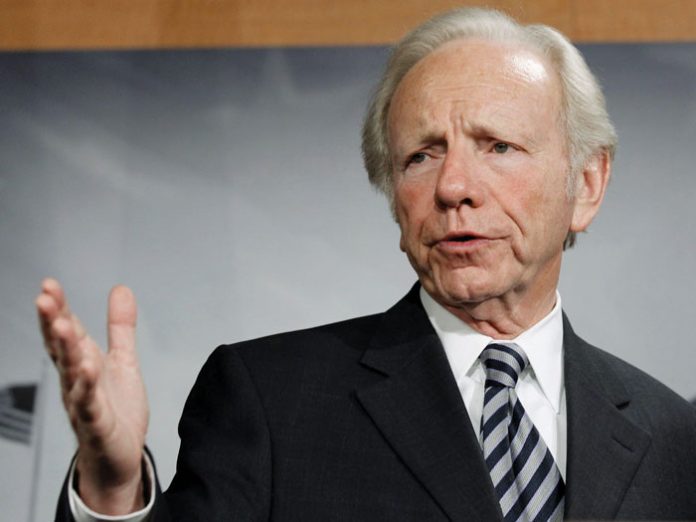 “I was raised in a frum family and then I went to Yale for college and stopped doing some of the mitzvos. For many reasons—about which I could write a whole book—I continued putting on tefillin every morning, but I stopped observing Shabbos and Yom Tov.

“My mother’s mother, of blessed memory, who was a powerful force in my life, passed away while my wife was expecting my first son. This might seem simple-minded in a way, but it was at that point when I felt I had a choice to make: either I was going to put myself back in the line—in the chain, if you will—to carry on the traditions now that my grandmother had passed away, or I was going to step back and hope that someone else would do it. Right then, I decided to come back, to return, and so I began to observe Shabbos and Yom Tov again. However, I was still not all the way there, and for a while, I would go to shul on Yom Tov in the morning, come home, and then I would either head to work or to a political event.

“It was Shavuos morning, and there was some sort of political event that I had to attend—I think it was a picnic for the Sheriffs’ Association, which was a very powerful political group—but I was feeling badly about it. I had come home from shul, and I getting ready to leave again. I was walking out my front door to drive—I’m embarrassed to say—to this event. As I closed the front door, something flew past my eye. When I looked down, I saw a piece of paper, and I realized it was the klaf from my mezuzah. When I looked up, I saw that the mezuzah had become dislodged. At that moment, I gazed at the heavens and said, ‘Hashem, I get it. This is the last time I’m going to do anything on a Yom Tov other than observe Yom Tov.’

“I’d opened and closed my front door a thousand times, but at this moment and on this day of Yom Tov, the klaf flew out right in front of me. I had already been feeling guilty that I was doing this halfway. I came back, and I haven’t changed since.”

“Your mezuzah spoke to you,” I say.

“In a way,” he says with a smile. “I thought I heard the voice of Hashem.”

“So Shavuos has a special meaning for you.”

“Yes, it does. It has always been one of my favorite Yomim Tovim, and maybe that’s why I wrote a book about it.”

“And why is Shavuos your favorite?” I ask.

“It’s because of what it stands for. I’m a person of the law. I’ve served four terms in the United States Senate as a lawmaker, and before that I was the attorney general of Connecticut and a law enforcer. Today, I practice law as a private lawyer. I’m very proud of the way the law shaped my life, and Shavuos is about the law, particularly the one Hashem gave to the Jewish people.

“I learned from my rabbi, who I’m sure learned it from someone else, that Bnei Yisrael did not really become a nation until they stood at Har Sinai. Once they were there, they received their mission statement and they were given their purpose. But up until then, they were just a small tribe that had grown into a bigger tribe in Mitzrayim, and they of course had the values of Avraham Avinu, but it’s when they got the Torah that they became a nation. Another important point is that the Jewish nation received its values and its national purpose in the Torah and mitzvos before it got to its homeland—before it got to its geographic land. That’s very unusual in the history of nations.”

Freedom and Restrictions
On this pleasant spring afternoon, I’m meeting former Senator Joe Lieberman in his Midtown Manhattan office at the law firm of Kasowitz, Benson, Torres & Friedman, whose notable clients include President Donald Trump. The purpose of my visit is to gain some insight about his recently released book With Liberty and Justice: The Fifty-Day Journey from Egypt to Sinai (Maggid/OU Press), which consists of a collection of 50 essays that coincide with the 49 days of the Omer and Shavuos. In his book he explores the intersection of secular law and religious law. The former he refers to in the lower-case, whereas the latter he reverently capitalizes.

“I write as a layperson, not a rabbi,” he states in his insightful essay on day one, “which means I have less authority but more latitude. Most of all I write as a committed believer in Judaism who loves Shavuot, the law and the Law.”

The walls of his corner office are lined with mementos of his political career, but what intrigues me is how after retiring from politics in 2013, he went on to inspire others to observe Torah and mitzvos—not merely by example, but also by edifying them about the beauty and meaning of G-d’s commandments. In truth, this is not Mr. Lieberman’s first book on religious observance. In 2012 he released The Gift of Rest: Rediscovering the Beauty of the Sabbath (Howard Books). But far more non-religious people are familiar with Shabbos than Shavuos, and by expounding the virtues of this underappreciated holiday to the world—“I believe that Shavuot is the most underappreciated holiday on the Jewish calendar,” he insists—Mr. Lieberman has done something extraordinary. 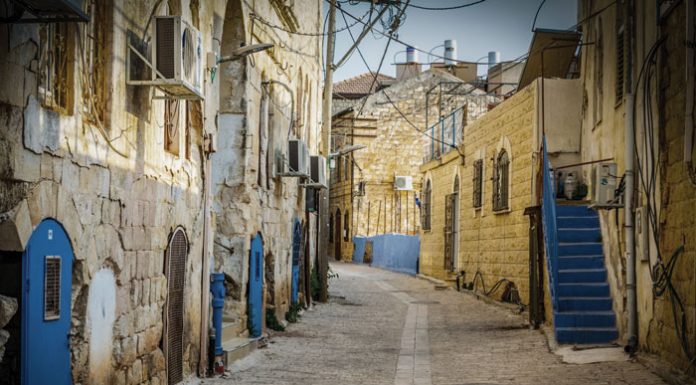 A Jewish Neshamah Is Revealed in the Darkest of Places // Shira Peretz spent 24 years in an Arab village secretly...

Before They Disappear Forever //A conversation with a German photographer who...