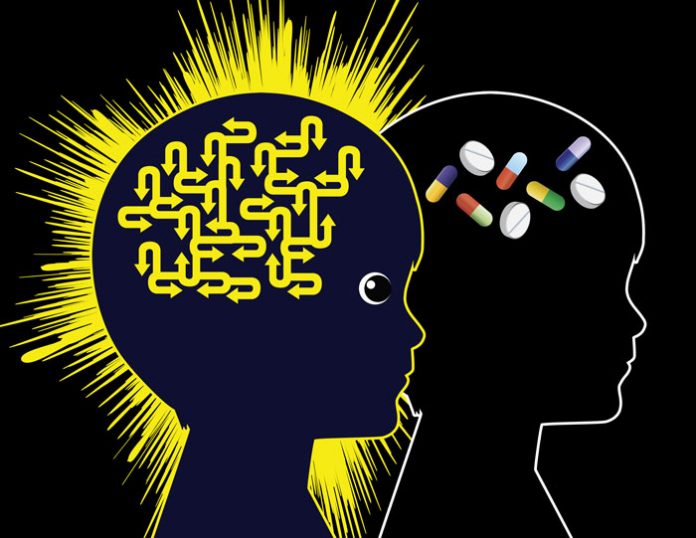 first, I figured that ADHD just runs in our family. My oldest, Avrumie, had been hyper since day one, and very soon those four letters wove themselves into the very fabric of our lives. So when my third child, Dovie, was clearly following in Avrumie’s footsteps, I sighed and fastened my seatbelt, expecting another wild ride. It did help that Chaim, our second son, was quiet and calm, but you’d better believe that the older and younger brothers he was sandwiched between definitely gave me a run for my money.

While an official diagnosis of ADHD can only be made at the age of five, there was little question in anyone’s mind about what would happen with Dovie.

In Montreal, where we live, everyone sends his children to daycare instead of a private playgroup because it’s subsidized by the government. Dovie started daycare at 18 months—and the phone calls began immediately.

“I’m sorry, Mrs. Itzkowitz, but we really don’t know how to handle your son.”

“Dovid’s biting. We will need to send him home every time he bites.”

I cringed every time the phone number of the daycare showed up on the caller ID. I knew exactly what was coming. It was sure to concern my tiny terror, constantly in motion, totally not grounded, spinning out of control everywhere he went.

Dovie continued on this whirlwind trajectory as he progressed from daycare to preschool, and as the years passed, the telephone calls became more and more serious. Dovie wasn’t learning anything in cheder—most of the day was spent in time-out or in the menahel’s office, and he definitely wasn’t focusing on learning to read. I hired a private tutor to take him out during school hours and teach him alef-beis, in the hopes of getting him to progress. But then the school issued an ultimatum: Dovie would need to have a shadow if he was to continue there.

With no other choice, I hired a shadow for Dovie, hoping that perhaps this would finally help him get on the right track, but we were far from done. By this time Dovie was five, and he showed no signs of improvement. I was advised to take my severely ADHD son out of school and enroll him in a revolutionary program that promised some measure of help.
The Child Psychiatry Transitional Care Program at Montreal’s Jewish General Hospital had actually been suggested for my oldest son, Avrumie, and it had scared me right off the bat. In a nutshell, the school features a highly professional staff of psychiatrists, psychologists, occupational therapists, and specialized teachers who all work together to give behaviorally-challenged children the tools they need to live successful lives. At first the child attends as part of an immersion, full-time program, but as he progresses the program gradually tapers off until he is reintegrated into his original school setting. My initial hesitation was that the school isn’t a Jewish one, and I balked at the idea of plucking my sweet Yiddishe son out of his heimishe cheder and enrolling him in a non-Jewish school.
Avrumie eventually reached a point where his entire school day was spent roaming the hallways, so I caved in. To my surprise and relief, my son completely turned around in the hospital program, eventually returning to cheder as a new boy with newfound capabilities and all the tools he needed to succeed. Even his menahel was dumbfounded.

So when it came to his kid brother, the writing was on the wall. This time, I banished all my hesitations. He too would do a stint at the therapeutic school in the hope that he could find his way back to cheder a changed child. 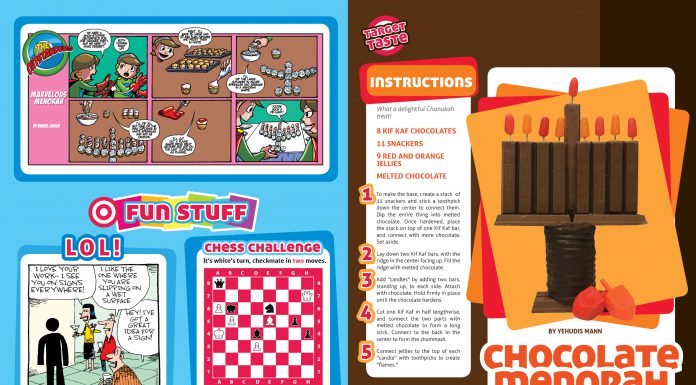