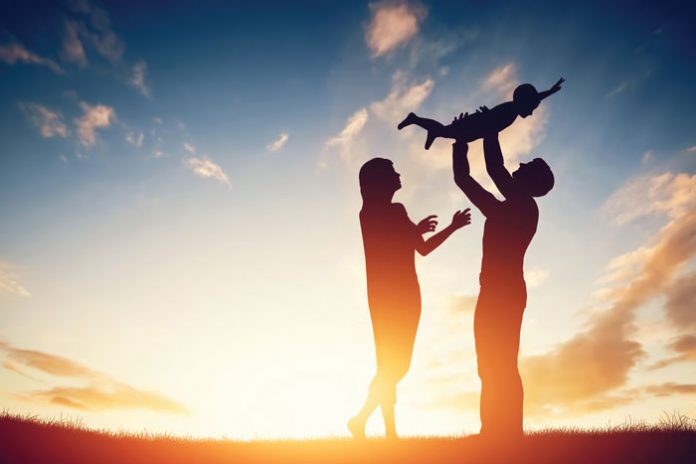 Parenting seems so straightforward, when you think about it logically. You put in the effort, the love, the time, the attention, and out of that emerges the product of all that hishtadlus. But we parents know this not to be true just from experience. And sometimes, if we are lucky, we get a glimpse of something that is true: All of our hishtadlus is there just to cover up the fact that our world does not operate on logic at all.

Because first of all, according to logic, there was no reason at all why I should feel so strongly about my son going to Uman. We’re not Breslovers.

And yet. “Meir is turning seven really soon,” I reminded my husband for the third time in a week. “So that gives you three more weeks to bring him to Uman, and it would be best to bring him before the school year starts.”

Taking your son to Uman to say tikkun klali at the tziyun of Rebbe Nachman is a milestone of importance among Breslover chasidim. Rebbe Nachman promises a special shmirah for purity for the boys who do so.

“We’ll see,” my husband said over and over. He looked bemused and a little amused at my insistence. “You would make a good Breslover chasid. But I don’t even know if Meir can say the whole thing. That’s a lot of reading.”

Meir is a shockingly intelligent boy for whom kriah simply did not click. The whole beginning of the year, his rebbe had kept telling us that he was fine, everything was fine, until close to Purim when he had confessed that all was not fine, not fine at all. Maybe part of the problem was because we had only moved to Israel when he had turned three, but it had taken months of intense tutoring to bring his reading up to the level of his class and only now was the written word slowly coming to life for him. Having him read—in one sitting!—the ten perakim of Tehillim that make up tikkun klali was a daunting task.
“Also, I have work, and I have my chavrusa,” my husband continued. “And the tickets are not so cheap now, and then there’s a place to stay, too. Also, three hours on the plane and then three hours in the car and then back again; Meir will go out of his mind and take me with him.”

Everything he said was completely logical and made a lot of sense.

“You need to take him,” I said. “Reserve the tickets, and we’ll figure everything else out.”

“Why is this so important to you?”

My husband reserved the tickets. 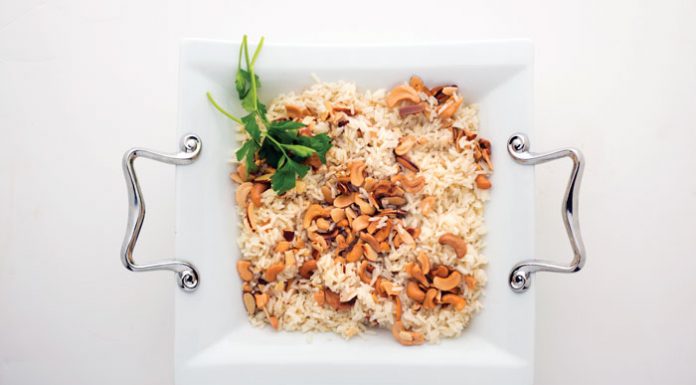 Everything Is Fine, But Sometimes I Don’t Want to Live: Depression...