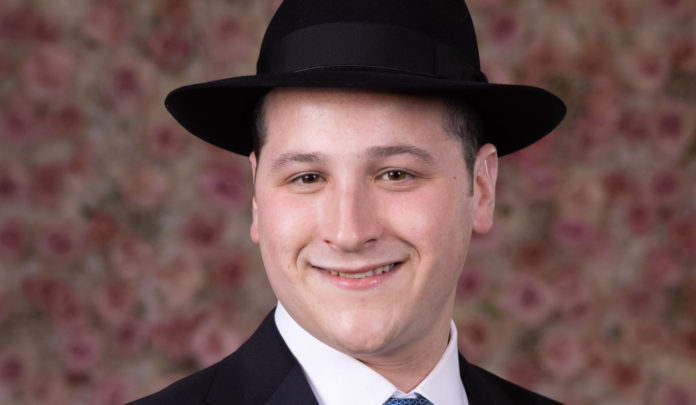 This past Sunday night I received a WhatsApp voice note from a phone number I didn’t recognize: “Hi, Rabbi Frankfurter, this is Mendel Lifshitz, Chabad shliach in Boise, Idaho. I’m reaching out to you at the behest of our dear chaverim from Lakewood who are part of our vaad, and a group of Yidden who have come together for a very fascinating project that we wanted to bring to your attention and see if you could run it in this week’s Ami Magazine. It’s a long story, and there are lots of different pieces to the puzzle. I would love to speak with you about this.

“B’kitzur, Rabbi Sholom Mordechai Rubashkin, Rabbi Pinny Lipschutz and Rabbi Aaron Kotler walked into the home of Mr. Ben Philipson with two Chabad shluchim, one from Idaho and the other from Wyoming—the two places in the US that are the most remote from a mikvah; it’s about ten hours roundtrip to the nearest one. We’re trying to build mikvaos, which we will do very soon, b’ezras Hashem.

“Essentially, a unique group of Yidden got together to do something on behalf of klal Yisrael, and this turned into a project that is being done in memory of the neshamah of Yossi Kohn, one of the Yidden who were unfortunately taken from us last year on Lag BaOmer. The Kohn family is now involved, and this has become a fascinating journey and a project belonging to klal Yisrael. I would love to speak to you about this.”

I was deeply moved and immediately hooked. And who wouldn’t be? What follows are my conversations with Rabbi Mendel Lifshitz, Mrs. Chaya Gitty Kohn—Yossi’s mother—and Rabbi Aaron Kotler, president emeritus at Beth Medrash Govoha.

How long have you been in Boise, Idaho?

We have been living here for the past 18 years. My colleague, Rabbi Zalman Mendelsohn is the shliach to Jackson Hole, Wyoming. Although we’re six hours apart by car, we’re kind of next-door neighbors—that’s how it works out here in the Wild West. Our nearest neighboring shliach or any kind of frum institution is Salt Lake City, Utah, which is five hours away and is home to the nearest mikvah. In the Western United States, the only two states without a mikvah are Idaho and Wyoming, so Rabbi Mendelsohn and I decided to join forces and tackle this together to ensure that we have kedushah and taharah in our communities.

I remember speaking with Rabbi Krinsky some years ago, and he told me that for the Rebbe one of the requirements for starting a Chabad community was that there had to be a mikvah.

It was definitely a priority, which is why it’s particularly important that we build these mikvaos. We are very touched by the coming together of klal Yisrael to do this, and specifically that it’s being done in memory of Yossi Kohn, who passed away tragically last year on Lag BaOmer, which is also something that is part of klal Yisrael. There was a lot of visible yad Hashem in this whole process with the way Rabbi Kotler, Rabbi Rubashkin, Mr. Philipson and the Kohn family got involved. Incidentally, when Rabbi Mendelsohn and I traveled to be menachem aveil the Philipson family after Mrs. Philipson passed away, we told the children and Reb Binyamin how this is such a tragic loss, and that to us it’s very personal because we feel like we lost a partner—she was heavily invested in this project and extremely active in galvanizing support. When we said that, her children replied, “You lost one, but you gained three,” and her three children have all become a huge part of the project.

What really caught my attention was the fact that people from various parts of klal Yisrael have joined together to make this project happen, which I find very inspirational. It isn’t just that you’re building two mikvaos, but they’re being built by acheinu bnei Yisrael throughout the world. 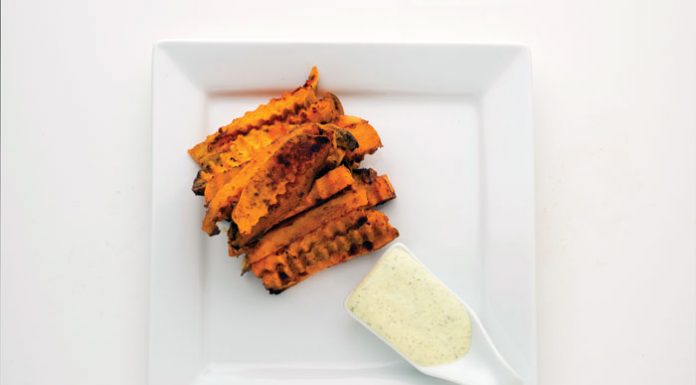 Exploring our dreams // while ago, we published sleep consultant Doron Lazarus’ story of how he overcame a severe case of insomnia and now...