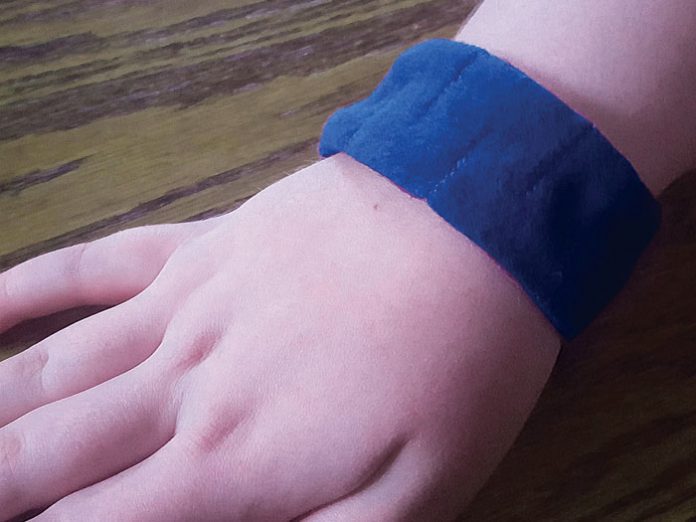 I felt like I had reached the end of my tether; I didn’t have a single ounce of physical or emotional energy to keep going. It had been a long weekend. Shabbos had been an utter disaster. Yitzi had misbehaved terribly, and it didn’t help that my in-laws, who had come to visit for the weekend, kept insisting that all he needed was a potch.

Every morning we battle all over again to get Yitzi to take his ADHD medication— a battle that puts World War I to shame. Since he was on break from school and didn’t need to learn, we decided to try to make do without his medication. What a big mistake.

Tuesday morning, Lag BaOmer, dawned bright and sunny. We were off to Megaland Theme Park. The kids were surprisingly cooperative, and just before 10 a.m. the Joseph family was on the bus.

A while back, I had made the hesitant decision to join a group of parents who have kids with special needs. On paper, Yitzi certainly qualifies, as he has both autism and ADHD. The problem is that he looks so utterly normal that people are sometimes very quick to judge me and comment on my apparently poor parenting skills or lack of discipline. I didn’t know if I was ready to face this judgment, even from a group of parents who knew where I was coming from.

I joined the group tentatively, eager for the support I so desperately craved but at the same time feeling like an intruder in an exclusive club of parents who had children with “real” special needs. After all, I had fought very hard to have my son mainstreamed in the school of our choice, while some of these parents had their children in non-Jewish schools for lack of a better alternative.

As a member of the group, I received all the magazines, invitations to events and updates about health care and learning support available from the council. When the letter arrived inviting us to come on the subsidized Lag BaOmer trip, I thought it would be fun for our family. We had never been to Megaland before, and having door-to-door transportation was certainly inviting. I replied in the affirmative, and we received our tickets in the mail. I was also advised to bring along proof of my child’s disability in order to gain quick access to the rides. I made sure to pack the letter with his diagnosis among the containers of cucumbers, apples and bags of chips, since I knew that having Yitzi wait on long lines was a recipe for disaster and could result in a big chillul Hashem.

On our arrival at the park, I showed the woman at the desk our documents and was given a blue wristband. On top of that, the woman allowed the rest of the family to get on the special line too, since the park was not too busy. After putting up with Yitzi’s poor behavior, at least his siblings would get to enjoy some privileges, too.

Having worked hard all weekend, I was happy to relax on the benches and serve as the photographer and videographer, remembering to wave each time the kids passed by on a ride at dizzying speeds. I thought about my life, about my son, about how miserable he was making life for all of us. I found myself wishing his disability was evident on his face or body; maybe then I wouldn’t feel so out of place among the other parents in the group. Maybe then people would stop telling me how to discipline him and saying that all he needed was a potch. I tried to imagine how my life would be different if people simply understood, without my having to explain, apologize or swallow insults. 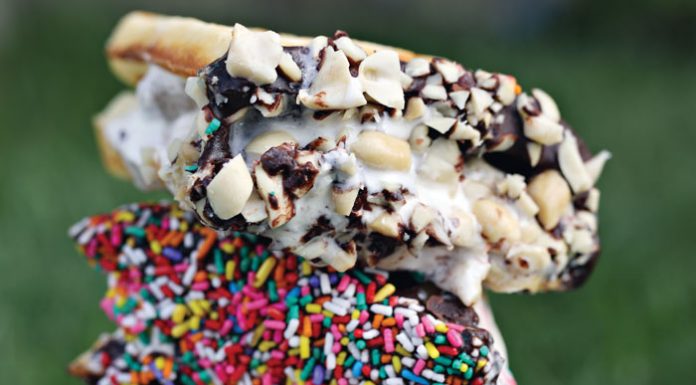 To Forgive is Divine // How could I forgive the...

The Wagamama Bride // Ironically, her neshamah was brought to the...