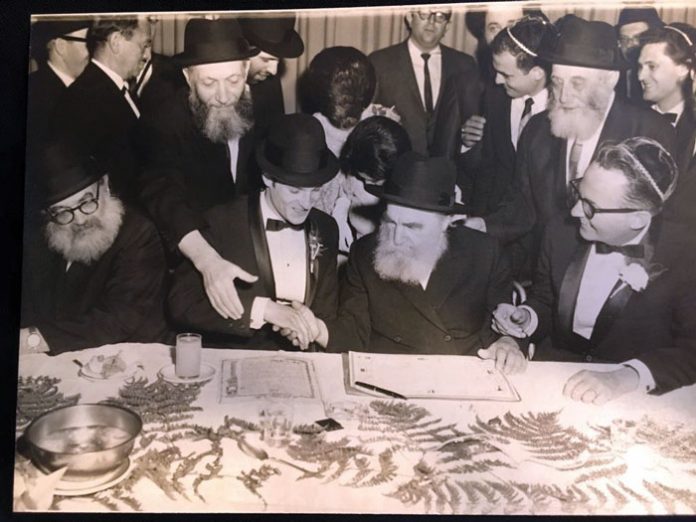 The guests mingled, chatting, greeting those they hadn’t seen in a while. Emotions were running high. Joy for the kallah was tinged with a poignant sadness. How tragic, they said, that the kallah’s father couldn’t be present, because of the calamity that had struck the Aboud family only a few years earlier. He would have been so proud!

It was almost time for the chuppah. As everyone waited for the signal from the band, there were a few raised eyebrows. An elderly couple had entered the hall. They seemed distinctly out of place. Many recognized them; he was, after all, the gadol hador. But how was this Ashkenazi gadol connected to the daughter of a Sephardic electrician?

Eli Aboud’s relationship with Rav Moshe Feinstein, zt”l, and his family began when he entered Mesivta Tifereth Jerusalem. Although he was Syrian, he had opted to learn at this Ashkenazi yeshivah under the guidance of Rav Moshe. He grew close to the rosh yeshivah, and MTJ became his second home.

After Eli left the yeshivah he became an electrician, but his relationship with Rav Moshe never faltered. He and his family moved to the Lower East Side, not far from the Feinsteins, so it was natural that he was the one they called to install outlets in the yeshivah or to upgrade the circuit breakers in their apartment, even to host shiurim in his home. He always refused any sort of payment. He considered his service a privilege.

The two families grew closer. The Aboud children practically grew up in the Feinstein home, spending a great deal of time there. They often accompanied Rav Moshe to and from shul.
One night Eli called Shmuel, his brother-in-law and business partner. “Rabbi Tendler has a job for us in the rosh yeshivah’s apartment. Can you come help?”

The Feinsteins’ simple four-room apartment lacked air conditioning, but they had finally decided that it was time to put it in. The two electricians surveyed the situation. The building had concrete walls. That meant they couldn’t drill a path for new cables and were forced to use holes made for the original wiring.

It was a long, tedious process. This quick night stop stretched into hours, and then became a two-day job. Family members and curious bachurim drifted in and out of the apartment as Eli and Shmuel unscrewed electric outlets, pulled out wires and followed them inch by inch back up the walls to the circuit box. At last, the air conditioner was installed.
Rebbetzin Feinstein knew they wouldn’t accept payment, but she wanted to express her gratitude in some way, perhaps with a gift. “Do you have a Shas?” she asked. 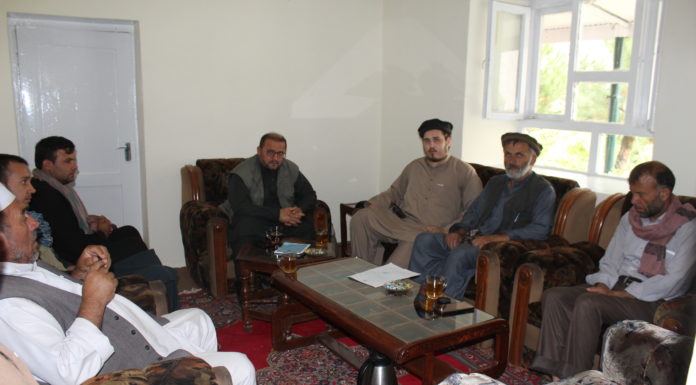 Saying Yes Again // The “second acceptance” of Purim and life’s...