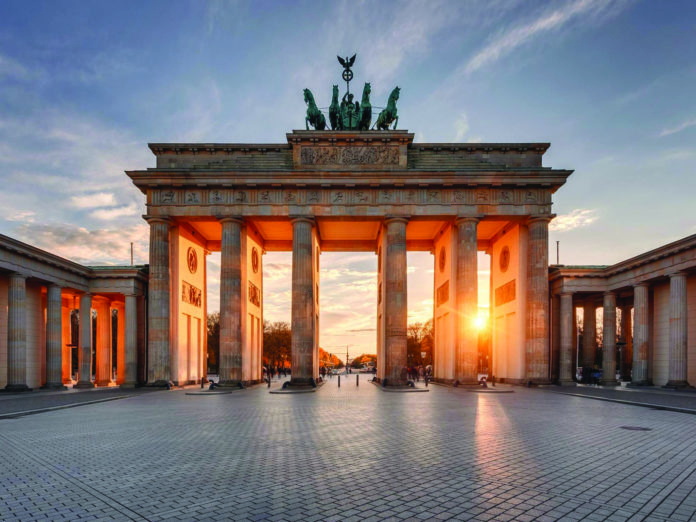 Here and there these days, I’m reading the late brilliant historian Barbara Tuchman’s Pulitzer Prize winner The Guns of August, a history of the beginning of World War I. That got me thinking about Germany.

The nation’s belligerence at the time was astounding, as was the cruel, amoral conduct of its troops. At the start of Germany’s quest to conquer Europe, its soldiers marched through villages in neutral Belgium on the way to France and, meeting unexpected resistance, slaughtered innocent civilians with impunity. It was the sort of murderous behavior I associated with 1938, yet it was evident even in 1914.

None of us need to be reminded of how such savagery was evidenced less than a quarter-century later, when the German belligerent, barbaric “geist” was awakened by a toothbrush-mustached Austrian-born autocrat and his gang of depraved acolytes and allies.

So I’ve had an uncomfortable, politically incorrect thought: Is there something about the German national psyche that predisposes them to glorify bloodshed and create carnage?
The famous Swiss psychoanalyst Karl Jung suggested, in his 1931 book Mind and Earth, that territory has an unconscious connection to its inhabitants. Could there be something about German soil that somehow resonates with cruelty and murder? Did the Nazi slogan “Blut und Boden!”—“Blood and Soil!”—hold deeper meaning than mere nationalist dedication to the land?

It seems a bizarre notion, and I don’t know if it’s true. What I do know, though, is how remarkably civilized and peaceful modern Germany has become. A reliable ally of the West and of Israel, the country has confronted and renounced its Nazi era, even outlawing the display of symbols of that time. It threatens none of its neighbors, is an economic powerhouse and the major player in the European Union, whose members pledge to look beyond their parochial interests and act jointly—the very opposite of the obsessive German quest to conquer other nations that begat two World Wars.

Angela Merkel, Germany’s chancellor since 2005, is one of the world’s most respected, responsible and thoughtful leaders. Harvard University President Larry Bacow described her as “one of the most widely admired and broadly influential statespeople of our time.”
And yet, recent years have seen the nationalist Alternative for Germany party (AfD) secure representation in 14 of the 16 German state parliaments and become the third-largest party in Germany, with 94 seats in the Bundestag. It has been increasingly open to working with far-right extremist groups, and contains elements that are xenophobic and (of course) anti-Semitic.

Björn Höcke, a member of an AfD faction, once decried the Holocaust memorial in Berlin as a “memorial of shame… planted [in] the heart” of the country’s capital. He has suggested that Germans “need to make a 180 degree change in their commemoration policy,” which he called “laughable.”

Perhaps, though only perhaps, even more concerning are the cases of far-right extremists who have infiltrated the German military and police, the subject of a recent 3,000-word piece in The New York Times written by its Berlin bureau chief Katrin Bennhold.
Among the eye-widening revelations in the article was the discovery by German authorities of a cache of weapons and propaganda that had been buried in the garden of a sergeant major in the special forces, the country’s most highly-trained and secretive military unit.
Police dug up two kilograms of potent plastic explosives, a detonator, a fuse, an AK-47, a silencer, knives, a crossbow and thousands of rounds of ammunition, much of it believed to have been stolen from the German military.

The cache also included an SS songbook, 14 editions of a magazine for former members of the Waffen-SS and a host of Nazi memorabilia.

Thomas Haldenwang, president of Germany’s domestic intelligence agency, has identified far-right extremism and terrorism as the “biggest danger to German democracy today.”
Is there some subset of German society that is susceptible to the Teutonic geist of times past? I’m the farthest thing from an alarmist, as anyone who knows me knows. But I just can’t help thinking about Karl Jung’s strange notion. 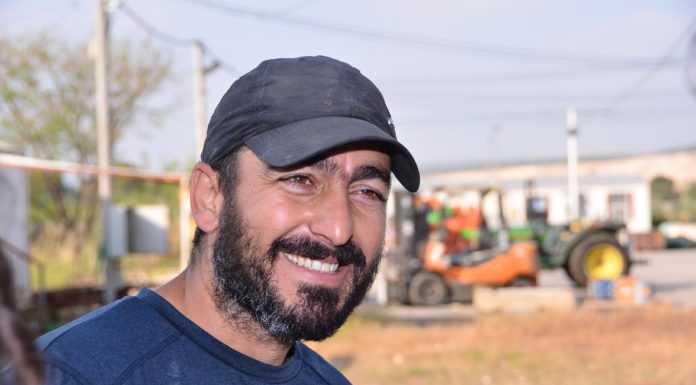 CAIR and Betrayal in the FBI Part II // It’s time for the FBI to work for America’s safety and security.

I’d Rather Pray & Sing // EXCLUSIVE Heart-To-Heart Talk With The...