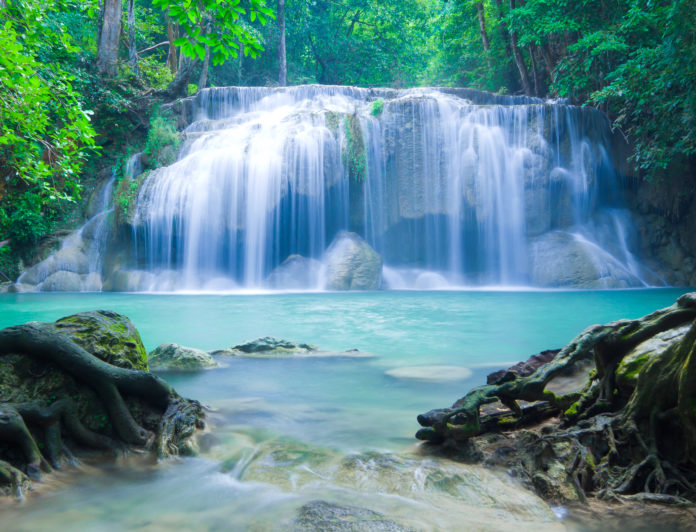 .Evart is a speck of a city right in the center of Michigan’s Lower Peninsula. At only two square miles and 1,900 residents, it’s your stereotypical Middle American town. It has a main street (called Main Street) with a hardware store, salon, pharmacy, public library and post office. And up until last month’s fire, there was also a general store. What small town doesn’t have one of those?

If you want a Walmart, though, it’s a 30-minute drive to Big Rapids (not to be confused with Grand Rapids). Most of the people of Evart are poor; the average income is around $20,000 and motor homes are pretty common. But even with little in the municipal coffers for infrastructure, there’s a new baseball field at the high school, and the town’s park is freshly updated. There’s also a new recycling center. In fact, there have been many improvements in humble little Evart of late, ever since Nestlé moved in.

Surrounded by the Great Lakes, Michigan is a state that’s rich with water. The Nestlé company has tapped into the Evart municipal water supply, pumping out 100 gallons a minute. For that, they pay $3.61 per 1,000 gallons, the same as the town residents. (Nestlé even covers the water bill for a few hundred residents). The company has also drilled bore holes to extract more water from the ground, up to 400 gallons per minute. For those bore holes, they pay only a $200 licensing fee annually.

It’s essentially a free resource, being bottled and sold. All of this water is stored in silos that hold 40,000 gallons apiece. It is then trucked to Nestlé’s packaging plant in Stanwood, Michigan, 45 minutes away, where it’s bottled as Ice Mountain Spring Water.

You may be asking a legitimate question. Whatever happened to the “spring” in spring water?

The answer is that the demand for spring water is just too great to source all of it from actual springs. So what’s a bottled water company to do? 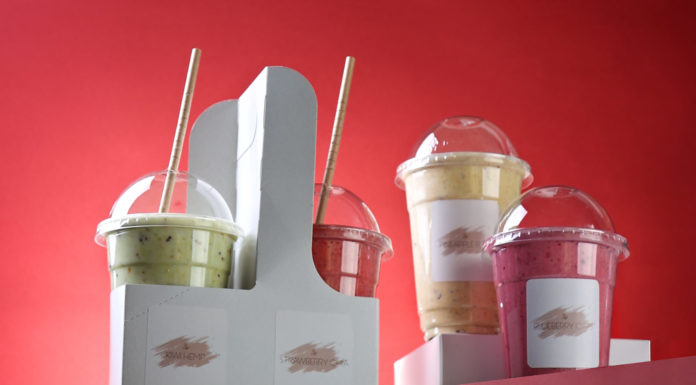