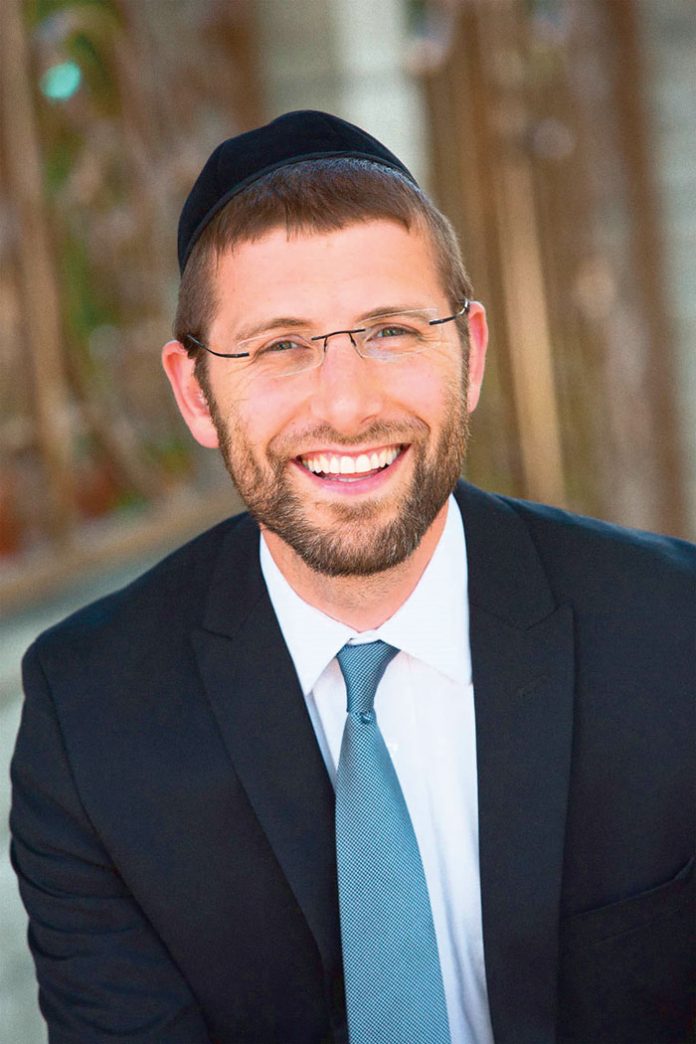 An English novelist once said that artists use lies to tell the truth. My fascinating guest, Ami columnist Rabbi Yoel Gold, uses truth to tell the truth. As a narrator of factual stories, he has inspired countless people to be better Jews and added meaning to many lives.

Anyone who has ever watched one of Rabbi Gold’s video clips can recognize his uncanny gift as a storyteller. While the narratives he relates are tantalizing and even sometimes shocking accounts of Divine providence, the stories wouldn’t be half as powerful if not for the artistry of the narrator. His delivery is flawless and his timing is impeccable, despite the fact that he has never had any formal training in how to stand before a camera and tell tales.

“I went through the regular yeshivah system,” he tells me with a smile. “I learned in Passaic, Beis Medrash Govoha and in the Mir, by Rav Asher. Then I got semichah from the Rabbanut and Rav Yitzchok Berkovitz at the Jerusalem Kollel. I also had the opportunity to do shimush by Rav Yitzchok Eizik Kahana of the Eidah Hachareidis, after which I went out and started teaching.”

When I point out that most people who go through the regular yeshivah system don’t end up doing what he’s doing, Rabbi Gold explains how it all came about with—you guessed it—a story.

“My first teaching job was in Manchester, England. My students were between the ages of 12 and 15, and they weren’t interested in anything. They weren’t what you’d call ‘teens at risk,’ but they were very restless, and it was a real challenge to walk into the classroom and try to get through to them. I realized that I needed to speak their language, so I started to look into what they were watching and doing and what actually interested them. It occurred to me that I could convey Torah ideas by packaging them as entertaining stories and transmitting them in ways with which they felt comfortable, such as on their phones, computers and iPads. My first attempts weren’t even stories; they were simply short messages, and they were very popular. Then I thought to myself that everyone loves a good story, so I started branching out.”

As it turned out, his very first videotaped story was an immediate sensation.
“The first story I told came about when my aunt called to tell me something amazing that had happened to her. She had recently walked into a restaurant in Herzliya, chosen a table at random and sat down. When the waiter came over and introduced himself as Barak, she had immediately asked him, ‘Is your mother’s name Orna?’ ‘Yes,’ he said, ‘but how would you know that?’ ‘Did you fight in the last war in Gaza?’ He had. ‘Well,’ she replied, ‘your name is on my kitchen cabinet, because I’ve been davening for you. There’s a number you can call to get the name of a soldier to daven for and I got yours. The morning before I came to Eretz Yisrael, as I was davening for you, I said to Hashem, ‘I don’t even know if this soldier is still alive. I’d really like to meet him.’ And here I am, at a random table in a random restaurant, and you introduced yourself as Barak and I decided to take a chance and ask if you’re that soldier!’ He was so inspired by the seeming coincidence that two weeks later he sent her an email telling her that he had started davening and putting on tefillin every day. The fact that a Yid on the other side of the world whom he had never met was praying for him caused him to start changing his entire life.
“When I heard this story I had tears in my eyes, and I told my aunt that I thought we should do something big with it. ‘Okay,’ she said, ‘I’ll call Rabbi Paysach Krohn.’ It happens to be that Rabbi Krohn included this story in his new book, and so did a few other authors, but I explained that I wanted to go beyond Rabbi Krohn’s target audience and go global. ‘I have an idea,’ I then said. ‘How about you telling your own story on video?’ My aunt didn’t agree at first. She told me I was crazy and that she wanted to ask a rav first. It took four weeks of hounding her before she agreed. Then I contacted the waiter and told him that if he was also on the video it would add credibility to the whole story and it would be tremendous. He didn’t want to be on camera, so I promised him that I would only put it on Aish [HaTorah] and a few other Jewish websites, but not on YouTube, so he agreed.

“We had a crew go to his house in Netanya and we interviewed him. The video ended up being such a success that even without putting it on YouTube it got almost 150,000 views in the first week. The restaurant where he worked as a waiter also posted it on their website, because it was so popular that they thought it could work as an advertisement. I think they even gave him a raise because of it.

“Originally, I wasn’t even going to be in it, but then my wife said, ‘You’re so good at telling stories—you have to be the narrator.’ The video was released almost two years ago, around Rosh Hashanah time. Once I saw the response, I realized that we were onto something.” 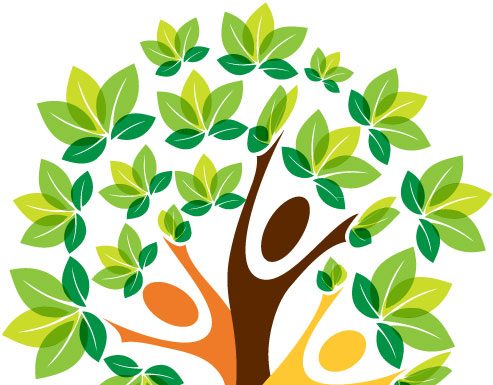