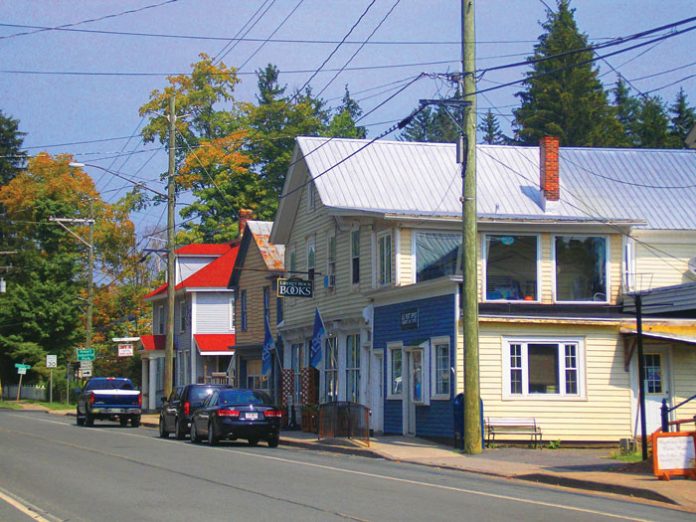 I was doing research online for a writing assignment, dissecting the pros and cons of various diaper brands, when I noticed a blog entitled “Momof1.” These baby blogs were usually very helpful in my research, so I clicked on the icon and waited. A few seconds later I was on the home page, which boasted a large picture of the mommy blogger, whose name was Leah.

I gasped. The woman in the blog smiled at me, her smile both practiced and familiar. My mouth opened and closed soundlessly.

Was that really Linda, the girl of summers long past? Or was I hallucinating?
I stared at the picture of this obviously frum mother wearing a colorful kerchief, posing next to her black-hatted husband and a small baby.

There was no question about it. The woman was Linda Black, the blonde little girl with the soulful eyes who had grown up in a hick town in the Catskills, wearing my daughter’s outgrown clothes. Now she was Leah Fine of Silver Spring, Maryland, or so her blog post said, the proud wife of Michoel and the mother of Shua.

How did it happen that a kid growing up in a poor rural town in the middle of nowhere, with no Jewish blood in her veins, morphed into a rebbetzin?
I read her entire post in which she described her hobbies (gardening, glass-blowing and tap dancing), her passions (being a mommy and doing kiruv), and her work (running the blog and taking care of her baby). There was scant mention of her background or the journey she’d taken from Woodbourne, New York, to where she was today.

I read further—cute anecdotes about her son, tips on how to wash tzitzis using a combination of liquid soap and milk, and even a few recipes. I scrolled down and found the following paragraph:
“As a convert, I don’t have any traditions that are passed down in most families from father to son, or mother to daughter. Michoel and I create our own traditions so that our son should feel rooted, part of the community and its rich heritage.”

So Linda was now Jewish! Well, that explained her appearance. But there were too many questions. What had happened over the years since I’d seen the her family? And how had Linda/Leah found her way to the Jewish people?

I recalled the first time I met Linda and her siblings. They lived in a tiny bungalow—a shack, really—whose walls were warped and mildewed. Their mom, Cassidy, was a chain smoker who worked at the local supermarket, and their dad was in jail for the third time in two years for selling marijuana.

Cassidy worked long hours and had little time or patience for her kids Linda and three boys. They were pretty children, with thin, flaxen hair bleached by the sun and a smattering of freckles across their small noses. They went mostly barefoot, their wardrobe consisting of tattered jeans and grimy T-shirts, spending their days roaming around the village, scrounging for food and taking care of themselves while their mom worked.

The first time we met was during my second summer in Woodbourne, where my family owned a summer home. My grandmother had bought it in the late 1950s for $13,000, and she’d spent many blissful summers there when her children were young. After my grandmother’s passing the house belonged to my mother, but she had no use for it and bequeathed it to me, her only daughter. “Maybe you’ll get some use out of the eyesore,” my mother said. “I’m too old for summers in the middle of nowhere.”

Since we couldn’t afford a bungalow in a traditional colony and we were desperate to get out of the city, we spent the month of August in this rundown house. There was no day camp for the children and few activities or amenities, but our little ones didn’t need any. They had each other, the refreshing lake down the road, and the dirt field at the edge of town with a lone merry-go-round in one corner.

The Blacks lived in the bungalow down the road from ours, just a stone’s throw away. Whenever I baked cookies or made macaroni and cheese the children would gather, drawn by the smell. They would stare at us with puppy-dog eyes, their yearning for something fresh and filling unmistakable. My children would graciously share their treats, and these hungry, somewhat neglected kids would devour the food.

As the summer wore on, the Blacks featured prominently in our lives. For one thing, they were so obviously needy. Cassidy never complained that we were feeding them, and when we offered her food she always gratefully accepted. Soon I was cooking double the usual amount, half for my kids and the other half for the Blacks. 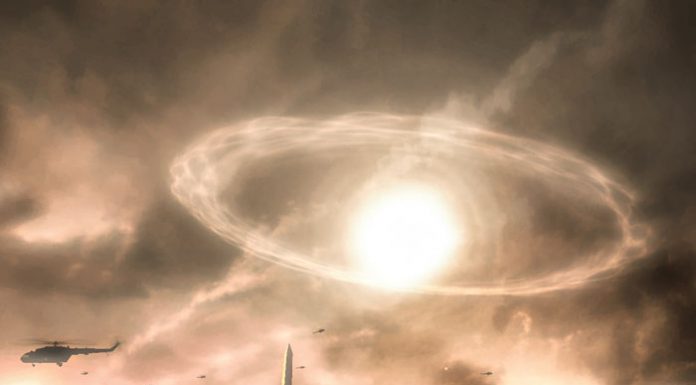 The Amazing Neshamah of Nissim Black