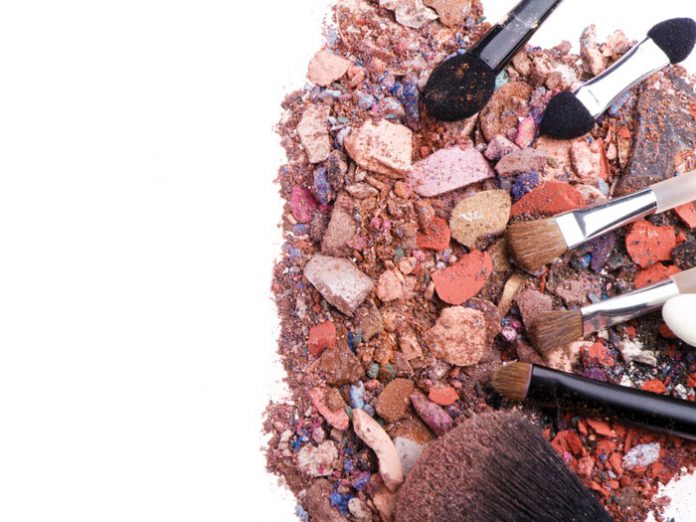 It was a big day for Nefertiti, queen of ancient Egypt. To look her very best, her attendant carefully applied her makeup. And to create the almond eye so fashionable in those days she used a potion made of malachite (that’s green ore of copper) lead sulfide, and of course, kohl, a paste made of soot, fat and more metal (usually lead, manganese or copper), the makeup of choice—or rather, availability—in ancient Egypt.

According to Dr. Joel Schlessinger, a dermatologist in Omaha, Nebraska, the average Egyptian’s exposure to this “makeup” would “eventually lead to irritability, insomnia and mental decrease…. The ocular skin easily absorbs materials due to its being very thin, nearly transparent. Couple this with the mucous membranes and it’s a hop, skip and a jump away from applied cosmetics creating a potentially serious problem for the wearer.”
Egyptians weren’t the only ones in history who thought of lead as a beauty aid. In ancient Greece, lead was slathered not only around the eyes, but all over the face. White lead cream was used to get rid of blemishes and improve skin texture.

The ancient Romans used white lead much the same way, and they topped off their beauty routines with some red lead—think: blush.

The white skin tone look was super stylish throughout the 15th through 18th centuries, thanks in part to Queen Elizabeth I, who used white lead to create a look that she called “the Mask of Youth.” At that time, men and women painted their faces with a mixture of white lead and vinegar and used lead sulfate to remove their freckles.

“People would put whitening on their skin and over time, it would eat the skin away, causing all sorts of scarring. And then the way they covered that up was to apply thicker amounts of the makeup, which would then exacerbate the situation. It was a horrible process,” Kevin Jones, curator at the Fashion Institute of Design and Merchandising says, regarding this vicious cycle.

How did this cycle stop? Well, mostly with death. When famous Irish celebrity Marie Gunning died in 1760 the press dubbed her a “victim of cosmetics.” In 1869, the AMA published a paper outlining the side effects of then-popular skin whitening lotion. And they weren’t pretty. They included fatigue, weight loss, nausea, headaches, muscle atrophy and paralysis. The main ingredient? Lead acetate and carbonate.

In the 19th century and early 20th century, popular balms, powders and potions contained lead and other ingredients like mercury, carbolic acid, mercuric chloride and more. In 1891 cream lotions and blush containing radium were popular in Europe. They promised to provide women with a youthful glow. Well, many who used these cosmetics didn’t ever get to grow old. 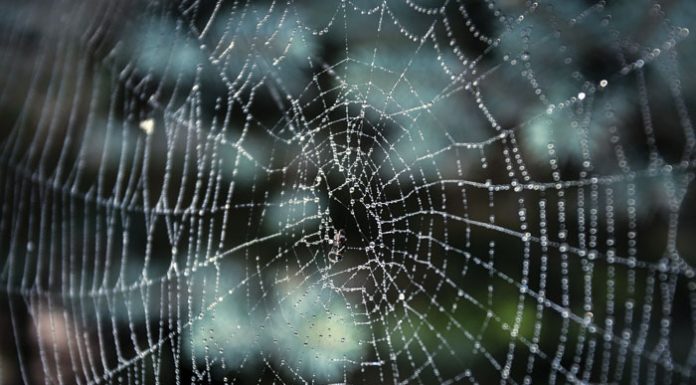 Pastrami Beggar’s Purse with Roasted Cherry Tomatoes on The Vine