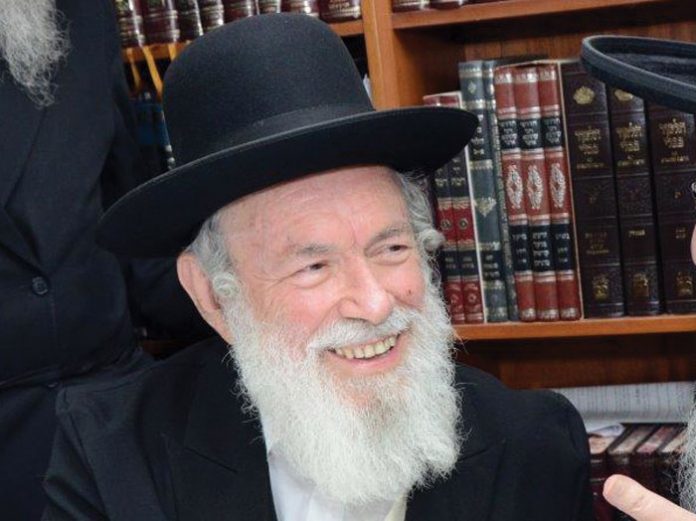 There is perhaps no day on the Jewish calendar when it is more important to hone our storytelling skills than on Pesach night, when there is a mitzvah d’oraisa to retell in considerable detail the story of Yetzias Mitzrayim. So what better way to prepare for the Yom Tov of Pesach than by paying a visit to Rav Yitzchok Zilberstein, who is not only one of the leading poskim in Eretz Yisrael today, but also one of its most inspirational storytellers?
As rav and av beis din of the Ramat Elchanan neighborhood of Bnei Brak, as well as the rosh kollel of Kollel Beis David in Holon, Rav Zilberstein’s halachic opinions—particularly in matters pertaining to medicine and medical ethics—are widely sought. Many of his responsa in the field of medicine have been translated into English by Dr. Fred Rosner, a noted professor of medicine who serves as chairman of the Medical Ethics Committee of the State of New York. In 1999, Rav Zilberstein was appointed to serve as a member of a special beis din that had been formed to study the effects of the Internet. But perhaps of equal importance are the stories that Rav Zilberstein tells. His numerous collections are a source of inspiration throughout the Jewish world.

Born in Bendin, Poland, in 1934, he emigrated to Eretz Yisrael with his family as a young boy. After settling in Yerushalayim, he attended the Eitz Chaim yeshivah. Although he later learned in Slabodka in Bnei Brak, where he became a student of Rav Yechezkel Abramsky, zt”l, and settled in Bnei Brak after he got married, Rav Zilberstein’s demeanor and perpetual smile are very much that of a Yerushalmi. Perhaps that is in no small part due to the fact that he married the daughter of the leading gadol of Yerushalayim, Rav Yosef Shalom Elyashiv, zt”l. His wife was also the granddaughter of Rav Aryeh Levin, zt”l, who was known as the “Tzaddik of Yerushalayim” because of his charitable work on behalf of the sick and the poor.

After the passing of his first wife in 1999, at the age of 63, Rav Zilberstein remarried and moved to his second wife’s home in Ramat Gan, where he welcomes me warmly today. We sit in his study, which is lined by sefarim he has authored. 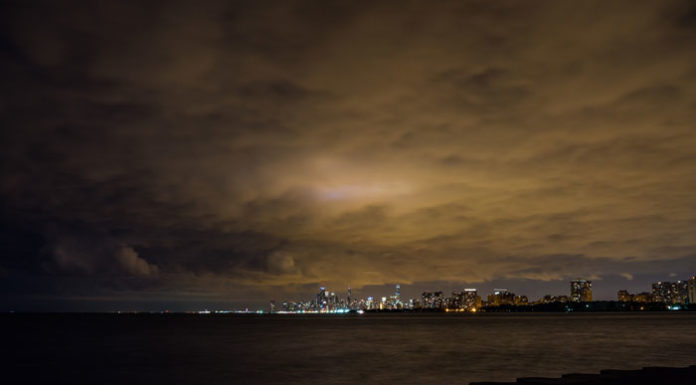