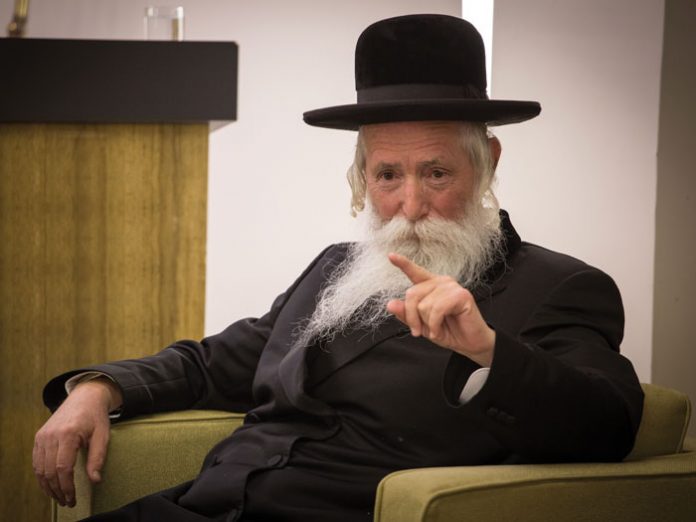 “From time to time the Beis Yisrael of Gur, zt”l, would summon my father in order to speak with him,” begins Rav Grossman. “The Rebbe would discuss various things, and sometimes even consult with him about current events, because, among other things, my father served as the secretary of the Moetzes Gedolei HaTorah.

“One morning my father was summoned to the Rebbe. He had no idea what the Rebbe wanted. When he entered the Rebbe’s room the Rebbe, smiling, proceeded to tell him about a litigant who, having lost a din Torah before my father, had come to discuss his troubles with the Rebbe.

“The case was as follows: Two Jews had litigated the ownership of a very expensive ship. The losing party asked for the reasoning of the psak. My father wrote a very detailed psak with a fully detailed reasoning. The litigant then took the documents to an iluy in Yerushalayim and asked him to disprove, according to halachah, what my father wrote.

“The iluy did as he was asked and wrote an entire kuntres against my father’s psak, which the litigant smugly brought to my father. Concerned about the kavod of the Torah and horaah, my father wrote a kuntres in reply. Two days later the litigant was back with another kuntres from that same iluy. This time my father decided not to respond and instead waited to see what the litigant would try next.

“Now the Rebbe pulled out the two kuntreisim written by that iluy and showed my father that the litigant had brought them to him as part of a complaint against my father. The Rebbe sat patiently as my father presented his side of the story. After some thought the Rebbe asked him for permission to send all the documents to a renowned dayan without disclosing the authors’ names. My father agreed wholeheartedly, and the Rebbe had someone bring all of the kuntresim to Rav Elyashiv, zt”l.

“My father made his way home, confident that the truth would ultimately prevail. About a week later he was once again summoned to the home of the Beis Yisrael in the early hours of the morning, which was the favorite time of day for the Beis Yisrael. 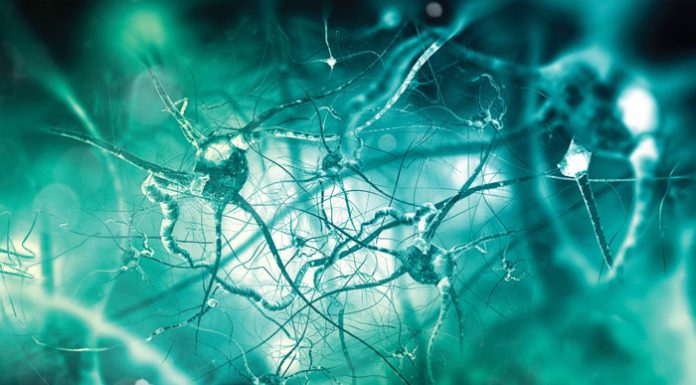 Can Gaza Be Rebuilt Without Hamas Benefiting? // As the international community plans aid, the next conflict looms

The Interaction Between Psychology & Yiddishkeit // Q&A with Dr. Shmuel...