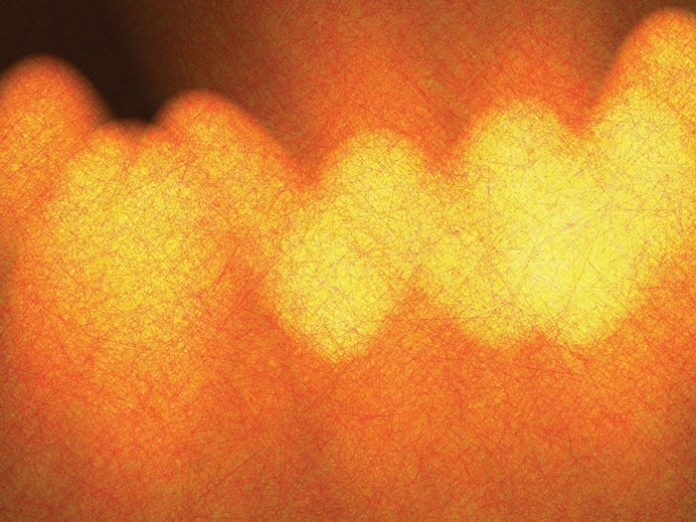 For most people who find Yiddishkeit as adults, the life they leave behind is devoid of Torah. Still, there are some who grow up in frum homes yet forge their own path in avodas Hashem. In this unusual piece, four women talk candidly about their journey.

Tehillah, 43:
Embracing the Litvish Derech
I grew up in an out-of-town community that had both a chasidish and a Litvish presence. My mother had been raised chasidish. My father, the only child of Holocaust survivors, was raised by a father who identified as a chasid. My grandfather had chosen to settle in our neighborhood because of his business, which is how we became affiliated with the chasidus of the neighborhood shul.

Growing up, I was neither fish nor fowl. In my father’s shul I was the outsider because I was the Bais Yaakov girl, and in school I was one of the few chasidish girls in the class. I was teased on both sides, which didn’t leave me with a strong identity. I assume that anyone growing up in a strong chasidish environment, unless they have an issue, will stay in that environment. I was in no man’s land, and when you’re there, you have to find some territory to call your own.

I remember having deep conversations with my father. I felt comfortable opening up the topic with him, admitting that I didn’t feel connected to the chasidish derech. He took me to the community where his chasidus was based so that I could spend some time there and become more comfortable, but it didn’t speak to me. I still felt drawn to the Litvish world. Around that time, a shul that was affiliated with my school started a minyan for a group of Russian newcomers to the community under the guidance of Litvish kollel yungeleit. I went to this shul and felt at home. For me, the davening there was very moving. The first time I heard the kohanim singing the tune for duchaning, I was moved to tears. I appreciated the Litvish way of davening.This was where my heart was stirred.

When it was time for shidduchim, I was set on marrying someone with a similar outlook. My parents were upset. They saw my decision as a rejection of their path, but they went along with it. The man I married also came from chasidish roots, but his family followed the Litvish derech. My husband and I daven nusach Ashkenaz, study Litvish sefarim, and obey the daas Torah of Litvish gedolim.

Incredibly, now that my children are grown, I see how some of them are pulled toward chasidus. One daughter, in fact, wanted to marry someone chasidish. I took her leanings seriously and helped her adjust to the idea of marrying a chassid. This daughter walked down to the chuppah to a chasidic niggun and married a boy who is chasidish inside and out. There was even a mitzvah tantz at the wedding, and it was a beautiful, heartwarming experience for all of us. What particularly moved me was knowing that my grandfathers, chasidim for generations, were present, shepping nachas from their chasidish offspring. After her wedding, my daughter thanked me for helping her marry her husband.
I can detect sparks of chasidus in some of my other children as well. 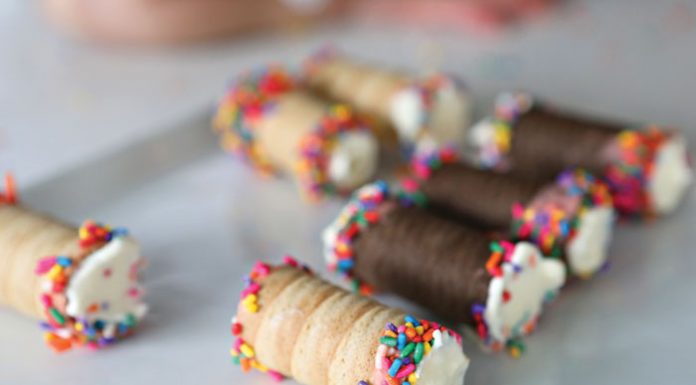