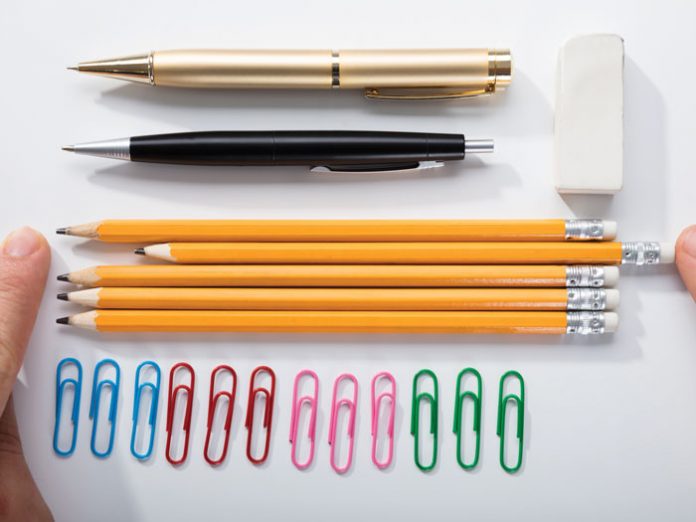 Q: I wanted to talk to you about OCD, which I understand is your area of expertise. There’s a perception—and I don’t know if it’s right or wrong—that as Pesach approaches, people with OCD suffer more. Is that correct? Is OCD exacerbated by certain triggers?

A: There are many different subtypes of OCD. Not every person has the exact same symptoms, and not everyone with a particular symptom will have every other symptom. For example, a person might say, “I have only a touch of OCD. I’m very makpid on chametz not only on Pesach but all year long. I’m already Pesachdik for the next year by Rosh Chodesh Iyar. But I don’t wash my hands all the time, so I only have a little bit of OCD.” This person probably has OCD but it’s a subtype, and it tends to cluster around a theme.

A person doesn’t need to have every single symptom in order to meet the criteria for diagnosis. And a diagnosis is usually not based on how clean or unclean the person is.

OCD is comprised of two basic behaviors: obsessions and compulsions. A person with OCD will get an obsessive thought in his head that overtakes him and causes a lot of anxiety. He then feels that he has to do something in order to get rid of the anxiety, so he’ll pick a particular action that he continues doing over and over until the anxiety goes away. That covers the O and the C. The D stands for disorder, because it destroys their lives.

As for your question, which was if OCD is exacerbated around Pesach time in a person who has already been diagnosed, the answer depends on what they are obsessive-compulsive about. If a person’s obsessions are about cleanliness or situations in which a person would be deserving of kareis, then the Pesach season could be a trigger. I do receive a lot more phone calls at this time of the year. Many people become extremely nervous because they take the cleaning that we associate with Yom Tov to an extreme because they’re associating it with their fear, whether it’s the fear of uncleanliness or the fear of kareis, meaning whatever the anxiety is that drives their obsession.

Q: In other words, if a person’s concern is excessive cleanliness, Pesach can make the disorder worse.
We call that an obsessional theme. If that’s what the obsessional theme is, then yes. But it’s not the halachos that are responsible.

A: There are some people who have what I would call tendencies as opposed to full-blown OCD. Could this time of the year push a person over the line or demarkation?
I would say that it’s less the time of year and more a function of a lack of knowledge. L’mashal, I just happened to be reviewing hilchos Pesach. I’m a rav, so I review them every year to make sure I’m ready and up-to-date when the shailos come in. I do this every single year but I don’t think it means that I have OCD; it just means that I want to be prepared to answer shailos. If a woman says, “I get ready for Pesach a certain way because my mother did it that way and my grandmother did it that way and because that’s the way I was taught in school,” whe won’t end up with excessive anxiety because it’s not about being unable to handle uncleanliness, and her actions aren’t motivated by distress.

Q: Are you saying that someone who may have tendencies will be helped if she “sticks to the facts”?

A: Yes. That’s exactly what I’m trying to say. If a person understands what needs and what doesn’t need to be done and stops at that point and says, “Well, that’s it, I’m done,” then that’s one of the most important things that we can do for people, regardless of whether or not they have OCD. We need to enable everyone to be able to set limits and handle the doubt in her head that maybe she didn’t clean well enough or Hakadosh Baruch Hu will be angry.
There’s a very famous article based on a speech that was given by Rav Chaim Pinchas Sheinberg, zt”l, to the women of Torah Or [see sidebar]. He said, “You have to understand that there’s a difference between Pesach cleaning, which has a limit and a time-period for it to be done, and beyond that. And if you go beyond that you’re creating an avdus [slavery], a situation that isn’t what the halachah demands of you.” I use that article every year with my congregants and I use it in my practice with people who are suffering from OCD. Everyone needs to know what the halachos are and where they end, and where disordered thinking and anxiety begin. If I were your readership, I would want to have that pointed out to me. My advice is to stop, ask yourself what the chiyuv is, and if you’re not sure, go and learn the halachos so you can let go of the stress. 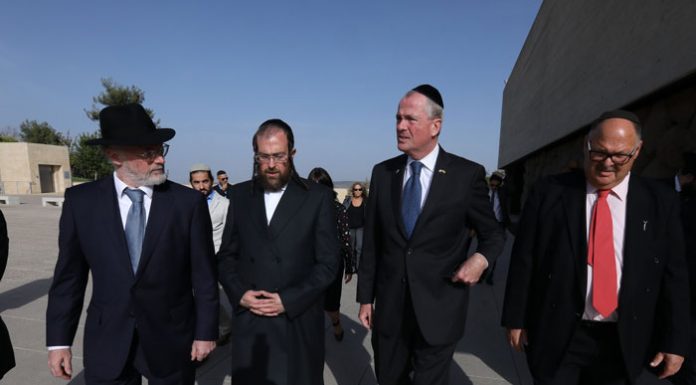 Images of Hope Amid Darkness // The painting gave widower Chaim...