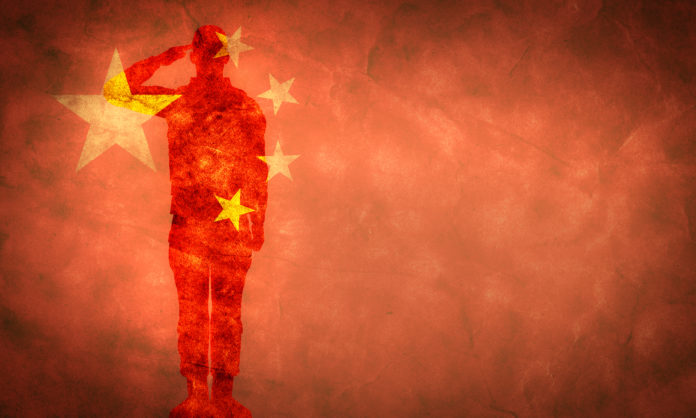 On Saturday night, as the world focused on Russia’s continuing invasion of Ukraine, China sent eight military aircraft through Taiwan’s air defense identification zone—known as the ADIZ—a region where air traffic controllers demand identification of foreign aircraft as a national security precaution. Taiwan was on edge, worrying that China would use the focus elsewhere as an opportunity to invade.
Things have heated up a bit between China and Taiwan in the past two years, with China regularly overflying the ADIZ. In October, it broke its own monthly record for such flights, leading Taiwanese Defense Minister Chiu Kuo-cheng to say that China would likely be ready to invade by 2025.
When and if China does do that, the US will probably be mixed up in the conflict. While America, like most other countries, doesn’t have official diplomatic relations with Taiwan to avoid angering China, it is also Taiwan’s tacit defender, perhaps most importantly because it sells arms to the island country. In fact, on February 8, the White House announced a $100 million arms deal with Taiwan, including the maintenance of Patriot air defense missile systems. It was the second deal within a year announced by the Biden administration.
But it is also likely that the US would get involved militarily in some manner. As if to make that point, the US missile destroyer USS Ralph Johnson sailed through the Taiwan Strait on Saturday, annoying China. The US claimed that the transit was “routine.” But the spokesperson for the Seventh Fleet added, “The ship’s transit through the Taiwan Strait demonstrates the United States’ commitment to a free and open Indo-Pacific.” In other words, China should watch itself.
However, in recent years there has been some concern over how the US would fare in a battle for Taiwan. Some signs indicate that it wouldn’t do so well. With invasions already in the air, courtesy of Vladimir Putin, how would the US do if China decides to follow suit? 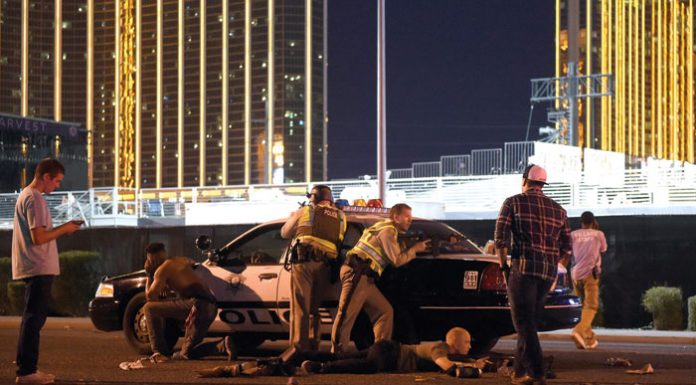 The End of Diabetes? // How a clinical trial changed the...