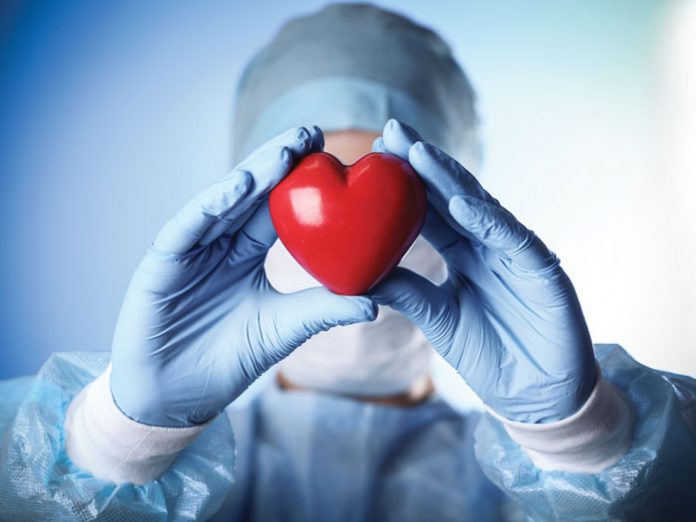 Meir Abrams was working late one Thursday night in February 2010 when he received an alarming text from his wife, Leora: “I’m with Yehudis in the emergency room. Come now!”

Five minutes later he was racing through the streets of downtown Cleveland, trying to get a grip on his panic. Pulling into the hospital’s parking lot, he tried to prepare himself for bad news. His generally healthy daughter Yehudis, the sixth of his seven children, had been home from school for the last few days feeling unwell. He uttered a fervent tefillah as he locked the doors of his car. “Hashem, please protect her. She’s only 14 years old!”

Meir was quickly escorted through the double doors, where his wife was anxiously pacing the hallway. He looked around the emergency room. All he saw were some empty beds and drawn curtains, but there was no sign of Yehudis.

“Where is she?” he asked Leora. “What happened?”

His wife’s eyes filled with tears. “They think it’s her heart. They took her upstairs for tests. She’ll be back soon, but they won’t tell me what’s going on.”

The couple managed to find their way to a quiet corner and sat down on a bench. Leora filled her husband in on the details. Yehudis hadn’t been improving at home, but Leora had only rushed into action when she saw her daughter’s lips acquire a bluish tinge. She’d bundled the teenager into the car and driven straight to nearby Hillcrest Hospital.

Fortunately, Yehudis had been seen right away. The attending doctor immediately ordered chest X-rays, and he put Yehudis on fluids to combat her severe dehydration.

When the results of the tests came back, the family’s world fell apart.

“Yehudis’s heart was three times its normal size,” Meir wrote in a journal he kept throughout his daughter’s ordeal. “The doctors were concerned about her lungs. Her heart was crushing her chest from the inside. She was actually experiencing heart failure.”

The team at Hillcrest Hospital transported Yehudis and her parents to the famous Cleveland Clinic a few miles away; the clinic has one of the best cardiology departments in the United States. There they found that it wasn’t just the size of her heart that was the problem. Tests over the next few days showed that the heart wasn’t pumping efficiently. Its muscular walls were stretched too thin, the valves weren’t closing properly, and the blood wasn’t reaching her extremities.

Her heart was dying, and so was she.

The official diagnosis was acute idiopathic dilated cardiomyopathy, but all it meant was that her heart was too big and they didn’t know why. Dr. Gerard Boyle, Yehudis’s pediatric cardiologist, explained that there was nothing else they could do for her right now. Either she’d recover enough to go home, or she’d need an immediate heart transplant. Either way there wasn’t much time left, he cautioned, and the time line for getting a donor heart was impossible to predict.

In the meantime, Meir and Leora alternated shifts at the hospital and tried to take care of everything else back home. Their youngest son’s bar mitzvah was coming up in a few weeks. While Leora worked on finalizing the arrangements for the simchah, Meir took time each night to practice the leining with his son.

But Yehudis wasn’t recovering. She was barely awake, floating in and out of consciousness and oblivious to her surroundings. When it was his turn to sit at her bedside, Meir held her hand and talked to her for hours, singing songs, telling stories, sharing memories—and hoping that his daughter couldn’t hear the tears in his voice.

“This can’t be it,” he wept silently. “Fourteen years can’t be all the time she has in this world.”

On Tuesday morning, Dr. Boyle presented Yehudis’s case to the transplant team. Because of her age and overall good health, she ranked high on their priority list.

But Meir couldn’t bring himself to daven for a new heart. “I asked for a refuah. I asked for a yeshuah,” he wrote. “I couldn’t ask for someone else’s tragedy.”

Miraculously, impossibly, the call from the hospital came only two days after Yehudis’s name was placed on the transplant list. They’d found a heart; the donor’s family wished to remain anonymous. Meir felt a surge of conflicting emotions, but there was no time to think about them. He just needed to act.

He raced back to the hospital, taking the same route he’d followed only a week earlier, before his world had changed inalterably. He met Leora in his daughter’s room; Dr. Boyle was still on his way.

Unfortunately, they soon learned that there was a critical delay. The plane that was supposed to deliver the donor heart had been held up due to bad weather. The clock was ticking loudly now, the viability of the donor heart dropping with every passing minute.

The doctors at the Cleveland Clinic tentatively scheduled the transplant for the following day. To Meir, it felt like the entire department was holding its breath, waiting to see what would happen to this heart that was stuck 2,000 miles away. Leora cried into her Tehillim.
When Meir awoke the next morning, uncomfortably cramped in the hospital chair, he learned that the heart was on its way. Yehudis now had a real chance of survival. Meir stayed at his daughter’s bedside as long as he could, hoping she would wake up for even a few minutes so he could tell her what was going to happen. Although she did open her eyes a couple of times, she was unresponsive. At 1:00 p.m. the nurses came to wheel her to the operating room. Meir sank back in his chair and sobbed.

The operation lasted nearly six hours—and it was a tremendous success. The new heart was functioning perfectly, but there was still a long road ahead. Yehudis would be on a cocktail of medications and monitoring equipment until she was out of the woods. 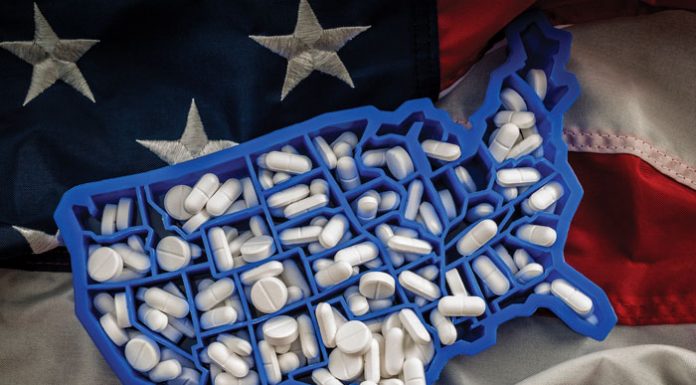