Last Thursday night, a massive section of a large apartment building in Surfside, Florida, catastrophically collapsed, bringing 12 floors full of sleeping people pancaking downward—and leaving as many as 150 people—men, women and children—trapped under the rubble.

Surfside is a town located on the barrier islands east of the city of Miami. It’s just south of Bal Harbour and north of North Beach; Miami Beach is just a couple of miles south from Surfside.

Like many of the local communities, Surfside is home to a large number of Orthodox Jews, and many Jews were residents of Champlain Towers South, the apartment building that partially collapsed. The area also gets many Jewish visitors, and the collapse of the tower left dozens of Jews missing and likely buried under the debris.

In the initial hours after the collapse, there were dozens of people who were rescued, both from the section of the building that had not collapsed and from underneath the rubble of the collapsed section, including a 15-year-old boy. But as the days have passed, only 11 bodies have been recovered from the wreckage, and hopes of finding survivors under the massive pile of concrete and metal have weakened, even as family members of those missing have continued to push for increased action.

To understand what the authorities, askanim and local communities have been doing to help those under the building’s debris and those family members waiting for their loved ones from the side, we spoke with a wide variety of those involved in all aspects of the effort.

It was late Thursday night when I was finally able to make it to the center of volunteer operations: the Surfside Community Center. Earlier in the day, I had tried to get down here, traveling south from my home in North Miami Beach, but it just wasn’t possible. Already from ten blocks away—from 97th Street and Collins Avenue—traffic was blocked off and there was a heavy police presence. Seeing there was no way around, I returned home, and tried again after Maariv that night. By then, restrictions had loosened up and I was able to make it to the center on 93rd Street.

From 10 p.m. until the middle of the night, that’s where I was with families who had survived and families who were waiting for news about their loved ones. The most incredible thing I witnessed, though, was this huge and organized galvanizing of volunteers, and I jumped in to join them. 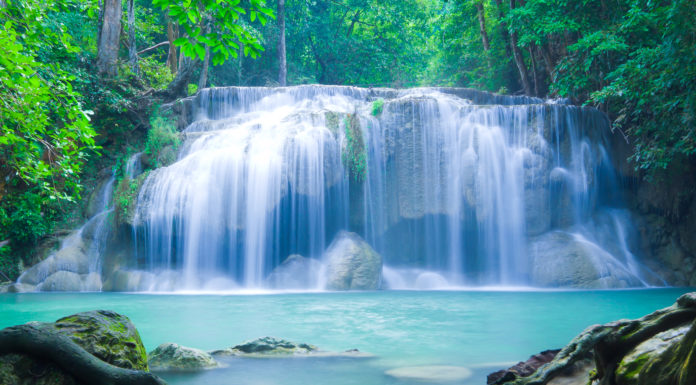