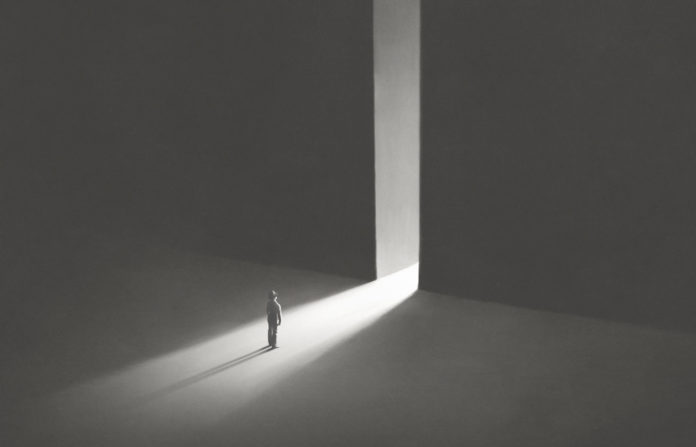 When our eldest son was first diagnosed with osteosarcoma (a type of bone cancer) after Pesach of last year, we had no inkling of the physically and emotionally draining journey on which he was about to embark.

In fact, after coming home from his first infusion, a particularly noxious chemo, in an attempt to allay our fears and show that he was really fine, he picked up his guitar and gave a lively impromptu concert for his siblings. My wife and I exchanged glances, as if to say that if this is what he was capable of doing after a treatment, it couldn’t be all that bad.

Little were we prepared for the sudden crash that sapped him of all his energy just a few minutes later, and which endured at different levels of intensity for the better part of the next year.

With overwhelming kindness from Above, and an immense amount of support from family and the many new friends we met along the way, the proverbial light at the end of the tunnel was finally in sight. His final two weeks of treatment were scheduled around the week of Purim.

This process entailed our son receiving chemo on Monday, allowing it to “percolate” in his system for 24 hours to kill any radical cells, then immediately flushing the medication out of his system over the next three to four days through an intense protocol of hydration. This was achieved by hooking him up to an IV of special fluids that would keep him well-hydrated on an around-the-clock basis, constantly checking his pH levels to make sure that they weren’t too acidic.

Hydration is critical, because having the toxic chemotherapy drugs linger in the body for an extended period can cause damage to the lungs and primary organs, as well as painful sores in the mouth (which, b’chasdei Hashem, our son never developed). 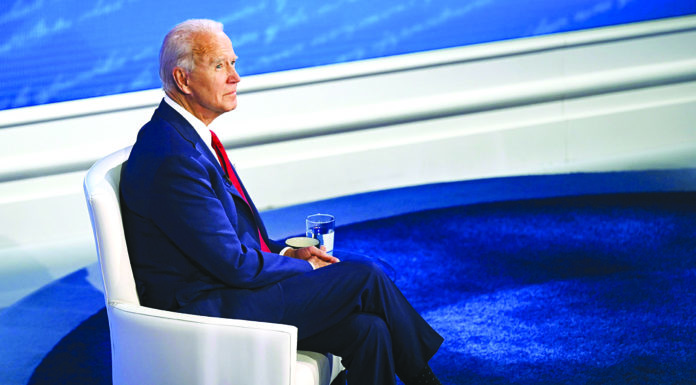