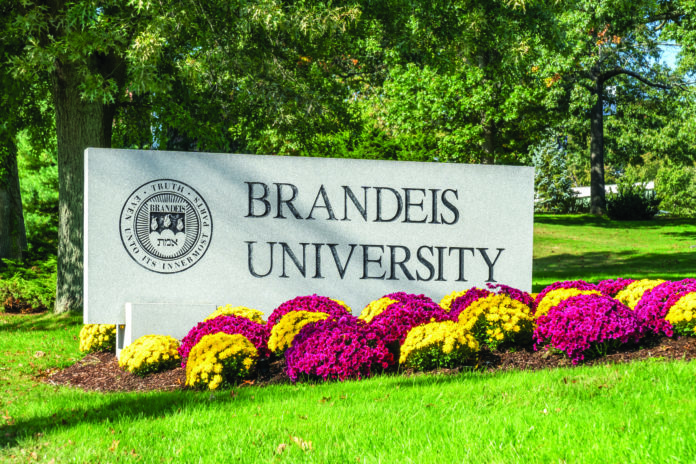 Apologies to the Waltham, Massachusetts student group, which I may have offended with that metaphor, whose origins undeniably lie in a violent sport.

But PARC was certainly asking for it (apologies again!) by issuing a list last month of “potentially oppressive” words and phrases to be avoided because the terminologies “can get in the way of meaningful dialogue.”

Predictably, the university group became the butt of ridicule, criticism and no small amount of outrage.

Because among the words and phrases that it deemed objectionable were “killing it” (used to mean a successful accomplishment but clearly a murderous metaphor); “rule of thumb” (reputed, although falsely, to be a reference to the width of a stick that, ostensibly in old British law, was permitted for use to tame an unruly spouse; it really just means “an estimate,” a measurement using a finger rather than a ruler); “take a stab at” (obvious); “freshman” (not obvious); “picnic” (asserted, falsely, as shorthand for a lynching; it was later removed from the list); and—trigger warning!—“trigger warning” (no secret, of course, what triggers do).

And then there was “go off the reservation,” regularly and innocently used to mean “to venture beyond the bounds of what is expected.” It was pointed to as having a “harmful history rooted in the violent removal of indigenous people from their land.”
Mockery ensued. And some reaction that might better be characterized as overreaction. Frequent Fox News guest and Seattle radio host Jason Rantz, for example, called PARC staffers “villains” who are trying to “kill the marketplace of ideas.”

New York Representative Elise Stefanik said that the list was “an all-out assault on our First Amendment” and part of a plot to instill “Socialist brainwashing, groupthink, and Marxist ideology…” in young people.

Before joining even the less hysterical critical crowd, though, we might pause to reflect on the fact that not everything that is dumb, even ridiculous, is necessarily evil. PARC’s declared goal, ludicrously pursued as it was, was, in its own words, to encourage people to “strive to remove language that may hurt those who have experienced violence from our everyday use.”

An oversensitive concern to have? Perhaps. But most of Pesachim daf 3, we might recall, is dedicated to the maxim of Rabbi Yishmael’s yeshivah: “A person should always speak in a pure [delicate] manner.” And Amora’im (Chagigah, 5a) note the aveirah committed by causing another person discomfort; Rav’s example is killing a louse in front of someone disgusted by the sight; Shmuel’s is spitting in another’s presence. And onaas devarim—using words to hurt someone—is an isur d’Oraisa.

It is, admittedly, hard to imagine someone swooning at hearing a phrase like “killing it,” or even “take a stab at.” But most of us aren’t nauseated either at the sight of a bug meeting an untimely demise. But some people, as Rav testifies, are.

What PARC got wrong is the fact that words often evolve in their meanings, with roots in one forest but today inhabiting a different continent altogether.

“Awful,” for instance, originally meant “inspiring awe.” A “cheater” was originally an officer appointed to look after the king’s escheats: lands that fell to the Crown on the death of an heirless owner. “Girl” originally meant any child; and “meat,” any solid food. “Naughty” meant needy; and “nice,” foolish.

So the young people of PARC should face up to the fact that, their good intentions aside, words and phrases can lose their first meanings and come to mean things very different.

At the same time, though, even as we may roll our eyes and chuckle (or, if so inclined, bristle and rant) at the silliness of the “potentially oppressive” list, we might remind ourselves that our mesorah does indeed caution great sensitivity to the offensive potential of words, and warns us to not wantonly injure the feelings of others.

In other words, even as we recognize the ludicrousness of the list, we shouldn’t—forgive me, PARC, one more time!—throw the baby out with the bathwater. 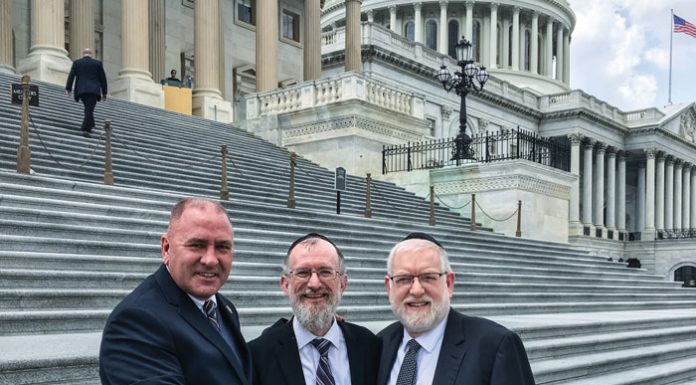 Secret Sessions // My student was clearly suffering; I had to help her. But how?