In 2009, I was taking my daughter to the Centro Israelita de Beneficencia (CIB) for Hebrew school when the taxi driver asked me if one had to be Jewish to go to synagogue. I wasn’t sure why he was asking, but he went on tell me that he practiced Judaism, put on tefillin daily with a group of friends, and took online classes from a rabbi in Mexico.

Since that day, I started meeting people who asked me what it was like to be Jewish, where they could study Kabbalah, if I could get them a Chanukah menorah, if I knew of a place that did conversions, and where they could learn Hebrew. Most of them had never met a Jew before, and a few even asked about my horns. It felt very folkloric.

As my children grew, I began to see more people wearing a Star of David necklace, and every once in a while someone dressed in the traditional Ashkenazi Orthodox clothing and black hat. In our traditional community, only our rabbi dressed like that.

In late 2017, I read an announcement in the local paper that a Jewish community in Cali, Maguén Abraham, was getting a Torah. I’d never heard of the community, but as a curious photographer who was already working on documenting the history of the Jews of Cali, I showed up with my camera and introduced myself.

The community was getting its first Torah—and the event was also a mass conversion.
I was initially met with some skepticism, but over the next few months I was welcomed into their synagogue and homes. I have been documenting them ever since.

My interest in the phenomenon of emerging Jewish communities in Colombia was the result of a lucky coincidence. During my undergraduate studies, I took an introductory class on the history of Sephardic Jews. It began with the expulsion of Jews from Spain and Portugal and covered their subsequent settlement in the Ottoman Empire, North Africa, Italy and France. 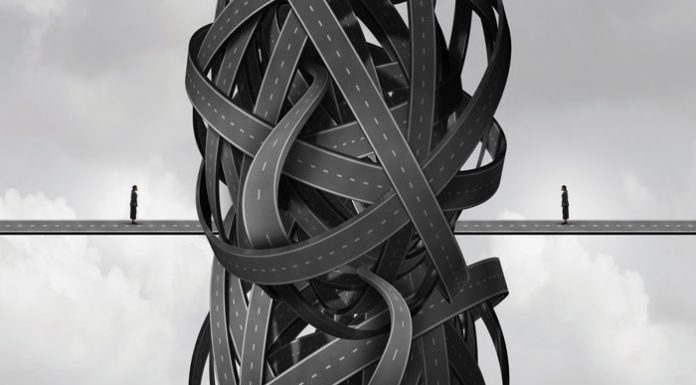 A Sanctuary by the Sea // The Exodus Canvey Island, UK