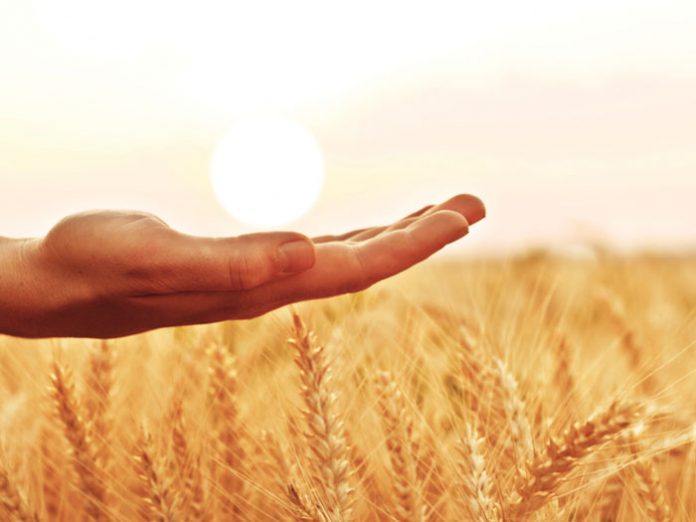 Twenty-five years ago, two eleventh-graders at Bais Yaakov of Toronto, Rivka Hadassah Magid and Sara Malka Mandel, had a dream.

In 1994, a couple of years after the fall of the Iron Curtain, there was an influx of Russian immigrants into Toronto. Hundreds of Russian Jewish families moved into the neighborhood each year, the majority of them completely unaffiliated, knowing almost nothing about Yiddishkeit. The two eleventh-graders met Anna, a sweet ten-year-old girl. Anna was brilliant and curious, but she knew very little about basic Yiddishkeit; Yomim Tovim and Shabbos were foreign concepts to her. Anna had been invited to the Bnos program of Bais Yaakov, along with other young Russian girls in the area, but the culture shock and language barrier were formidable obstacles for them.

“I remember that the idea first occurred to us in February of that year,” Rivka Hadassah recalled. “We were studying and schmoozing, and we began talking about how special it would be if we could find a program for Anna somewhere where she would feel comfortable. What if we created an after-school or Sunday program for Anna and her friends? We decided to discuss it with our principal to see if our school would come on board.”

With the encouragement and blessing of Rabbi Akiva Stefansky, Bais Yaakov’s beloved menahel, the idea began to take shape. Not only did he and the administration agree, they thought it was an excellent idea and supported it completely. They gave the girls carte blanche to use the school grounds, including the gym, kitchen, classrooms and even the pool, for their program.

The two girls printed flyers in Russian announcing a Sunday program and went to a local day school to hand them out.

Rivka Hadassah and Sara Malka (today Rebbetzin Winter, of Silver Spring, Maryland), whose own daughters are now teenagers, had no idea that their fledgling after-school program would flourish and grow into a full-service kiruv movement that is still going strong 25 years later.

“We started the first week with seven students, girls who were starving for inspiration. I remember one little girl—who is now the mother of a large family living in Lakewood—coming into the classroom and saying in her thick accent, ‘I’m a little bit nervous. I don’t know the language!’ But they learned very quickly. The girls came wearing the same clothes week after week, hungry for food and spiritual fare. Their faces lit up as they learned about Shabbos and the mitzvos, about what it means to be a Yid. Shortly after we began, there were 22 girls in the program.”

As Purim approached, the two girls—who had by now been joined by some of their classmates—delivered mishloach manos to the girls’ families, bringing them into the circle, too. After Pesach the program continued, and the Sunday school gained momentum.

“We planned a Shabbaton for the girls in the home of one of my classmates. I still remember how beautiful that Shabbos was. The girls didn’t want it to end! When Shabbos was over, we sang, ‘Shabbos Is Going Away,’ and the girls began to sob. We looked at each other, surprised. Why were they so upset?

“‘For you, Shabbos will come back again next week,’ they explained through their tears, ‘but we won’t have Shabbos next week.’ It was then that we realized how important this program was and how much we needed it to continue.” 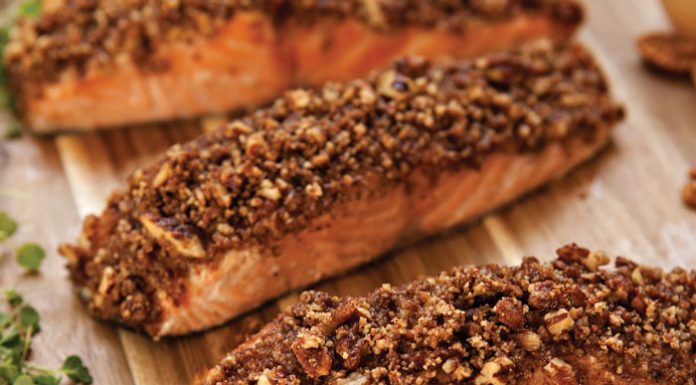