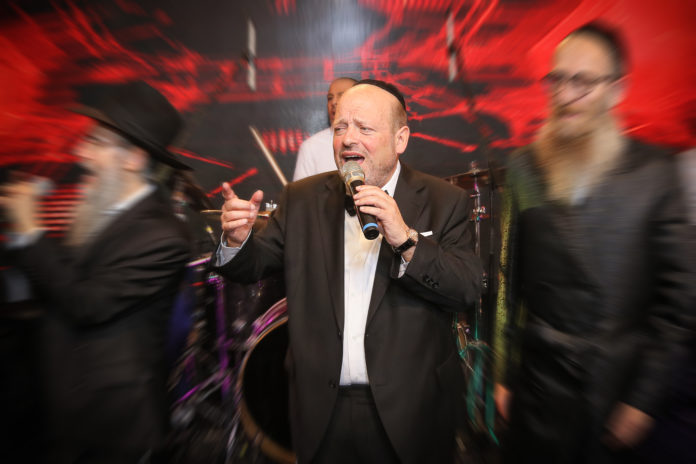 Like other celebrities who have “made it,” Dedi doesn’t need a last name. The single moniker is enough to elicit recognition and smiles from fans worldwide. His upbeat Jewish music was played in virtually every Jewish household in the 1990s and much of the 2000s. But his life wasn’t always filled with joy. Dedi lost both parents at a young age; his mother to a car accident when he was only 16. Yossi Green, a composer of contemporary Jewish religious music, wrote in his book that “Dedi took his suffering and pain, and leveraged it to make other people happy.”
I recently met with Dedi in his home for a far-reaching discussion about his fascinating life.

When I was a young boy, I went to a wedding. Mona Rosenblum’s orchestra was playing, and the vocalist was Shmuel Bruner. I was fascinated by them, and said to myself, “Maybe I’ll be a singer one day too.” That’s how it all began. And in fact, I soon started getting up to sing at weddings and other events. Around the same time, Yigal Calek came to Israel and formed Pirchei Yerushalayim. I joined it, together with Akiva Margaliot, Israel Rand and others.

The choir performed in Israel and many places abroad. I remember performing as a child at Brooklyn College in New York, where I solo “Va’amartem Ko L’chai” and “Kol B’ramah Nishma” solo. On the album I didn’t get any solos, but in the live performances I definitely did. Calek gave me the strongest foundation in music. He taught us the importance of understanding what we were singing about. He would always sit and review the verses with us and ask, “What do you think of this? What is it trying to tell you?”

He also taught us to think outside the box, to look not only at the song but also beyond it. He loved to create illusion and spectacle, turning his shows into a real production with fancy costumes. I’ve used the techniques I learned from him many times in my career. I owe him a lot.

When I was 16, my mother was killed in a car accident. On the Shabbos after the shivah, Suki and Ding, the famous producers, who were studying at Yeshivat Itri in Jerusalem at the time, came to be with me in Givatayim. After Shabbos, they said to my father, “In a few days we will be leaving for Camp Agudah in Toronto for the summer. We’d like to take Dedi with us.”

I had two jobs. One was to play the electric guitar in the camp band, and the other was as assistant head of the waiters. It was a big job, and it turned out that even then I was creating a connection between music and food. When camp was over I went to New York with Suki and Ding, where they recorded “V’chol Ma’aminim” with Mordechai Ben David. They took me to the studio, and I sang along with a children’s choir for “Vatitein.” It was the first time my voice was on a record. Around the same time, MBD also recorded a song called “Shehecheyanu” on which I also sang, but for some reason they decided not to use it and it wasn’t included on the album.

I asked him later for permission to use that song, and it’s on my album “Adon Hashalom.” I am one of the only singers whose album credits includes the words “composer: Mordechai Ben David.” 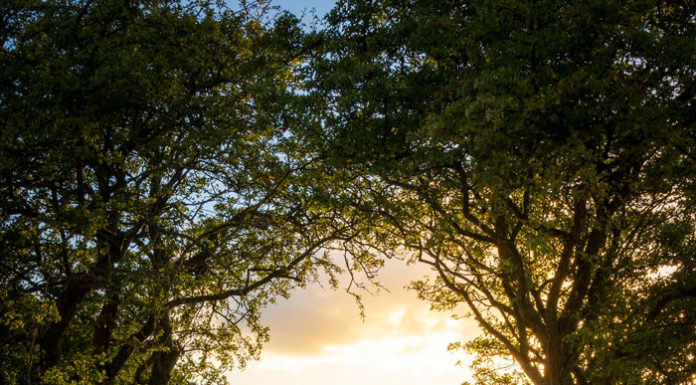 My Father’s Dying Wish // Would we be able to fulfill it?