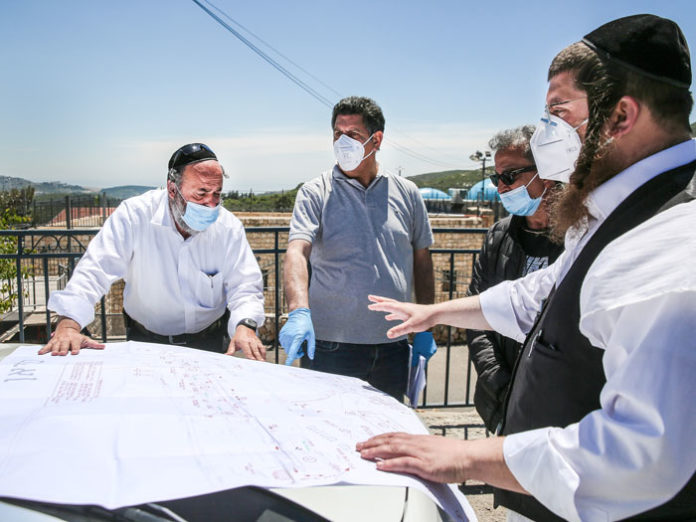 Over the past few weeks, the chareidi parties have been working to ensure that the hillula of the Rashbi in Meron will take place as usual—in line with the elimination of most COVID restrictions—thanks to the plummeting rate of COVID infections in Israel. The prime minister’s people keep saying that there won’t be any problems, but the chareidi politicians refuse to believe any assurances until they hear a clear announcement from the Health Ministry.

This week, in what was a very rare occurrence, the prime minister joined Yahadut HaTorah’s faction meeting in order to allay their fears. As soon as he walked in, the party members immediately demanded that Meron be fully open for Lag BaOmer. They said that it doesn’t make sense that there should be any restrictions considering that the economy is now fully reopened and there is no longer a requirement to wear masks in the streets.

Netanyahu replied that, as far as he knew, there weren’t going to be any restrictions, and he said, “The event will take place as usual.” But Deputy Education Minister Meir Porush pointed out that “with only ten days left before the hillula the Health Ministry still hasn’t granted its official approval.” Netanyahu replied that that didn’t mean anything, but the MKs pressured him further until he asked his people to look into it. A few minutes later, they returned to the meeting and informed the prime minister that the MKs were correct and there was still no official approval. “I’m making a note for myself,” was the prime minister’s promise to the chareidi MKs, and they are now waiting to see whether anything comes of that.

“Ensuring that Lag BaOmer in Meron takes place as usual is very important to us, and we made that clear to the prime minister,” one Yahadut HaTorah MK told Ami. “He understood that, which is why while everyone was in the Knesset plenum in preparation for the vote on the Arrangements Committee [see this week’s Israeli Politics column], he took the time to attend our faction meeting. He realized that he can’t just fob us off, and if he wants us as partners he has to treat us accordingly.”
Aside from the event itself, there is also the question as to whether the hachnasas orchim organizations in Meron, which provide food and drink for the thousands of visitors, will be allowed to function as usual. In a letter sent by the heads of the organizations to the interior minister, they wrote that they are afraid that they will be forbidden from supplying food and drink. “We were surprised to hear from local senior police officials that they will not allow the provision of food and drink in Meron on Lag BaOmer 5781. Hundreds of thousands of people come to Meron on Lag BaOmer. Each person who comes leaves his home for an average of 12 straight hours and has to walk up hills to get there. Forbidding us from taking care of them is actual sakanas nefashos. 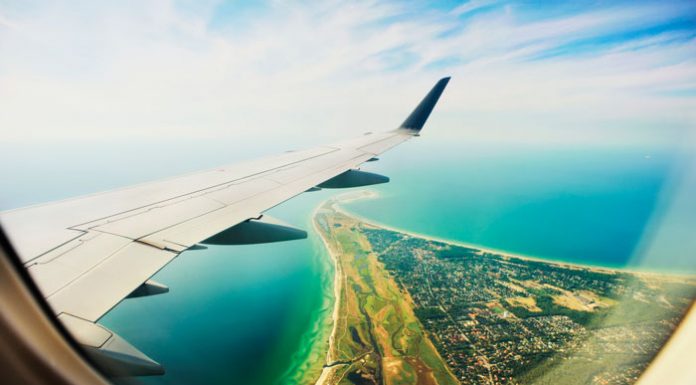