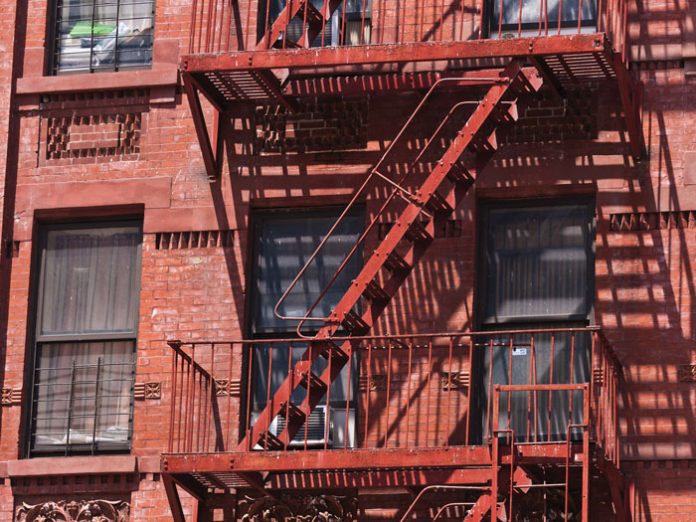 Our story begins years ago, when our oldest daughter, Layee, was born three months prematurely. We were finally able to bring her home from the hospital when she was five months old. However, the doctors warned that there was a good chance that she might be cognitively impaired. “It’s too early to tell,” they said.

We lavished all our love and care on Layee, who was our only child until she was five years old, when our twin boys were born. Thankfully, our sons were born full-term and healthy, immediately filling our home and lives with joy.

Over the years, Layee grew from a fragile infant to a skinny toddler, attending a daycare for children with special needs. Later, in kindergarten and elementary school, we hired a shadow to sit with her, show her the ropes and help her with her schoolwork. All we wanted was for her to be happy and to have good, kind friends.

Somehow, with the help of Hashem, we ushered her through all 12 years of school. After graduating from high school, we were able to find her a job as an assistant in a local playgroup. It seemed that Layee had finally found her place as Morah Layee, in her own sweet but simple way, helping the other morahs juggle a class full of toddlers, who all loved her.

At the same time, though, Layee was getting older, and my wife and I felt that the time for her to get married and start a life of her own was approaching. We knew that Layee had a lot to offer, so much warmth and love to share with the right person, but we agonized over how we would find that husband and what kind of a person he would be. We spent countless sleepless nights worrying. Was Layee doomed to remain in her childhood home for the rest of her life?

Layee, though, was content, enjoying her job, her exercise class and a cake-decorating course she’d enrolled in, so we chose not to broach the subject for the time being. But when her brothers were both married within months of each other, Layee began pressuring us that it was time for her to get married as well.

In truth, we were prepared to overlook a lot of issues in our quest to find a husband for Layee, but the majority of the choices were completely unacceptable. Now, with Layee about to turn 30, when a shadchan suggested Yonti, we were more receptive despite his faults. Yonti seemed to be a sincere, ehrlich young man who was similar to Layee in terms of mental capacity. We investigated extensively, talking to his friends, roshei yeshivah and neighbors.

I had many reservations about him, but I kept them to myself because my daughter was so desperate to get married. There was no one else on the horizon, and besides, my wife was adamant that we give it a fair chance. Yonti and Layee met each other several times, and Layee was head over heels with excitement. I felt very strongly that Layee was more advanced—both intellectually and emotionally—than Yonti, but I couldn’t bear to disappoint her. She believed that she had found her chance for happiness. How could I be the one to take that away from her?

Their wedding a few months later was a beautiful affair, and my wife and I spared no expense. We outfitted our daughter and son-in-law with everything they could possibly need to start their new lives together on the right foot, setting up their apartment and even providing Layee with household help. She no longer worked, but kept herself busy keeping house, while Yonti had a job stocking shelves in the local supermarket. Layee and Yonti were happy together.

From time to time they came to our house for Shabbos, bright-eyed and full of excitement, but I found their visits to be very draining. I would spend Shabbos cringing at my son-in-law’s silly jokes and lack of table manners. Although he irritated me to no end our daughter seemed happy, so I worked hard to be accepting of her husband.

A year later, their son Yossi was born. He was a very demanding and fussy baby who needed to be held 24 hours a day. I was surprised by how Layee rose to the challenge, with the help of the full-time nanny we provided. When Yossi turned three, Ari was born, so now Layee had a difficult toddler to chase after all day long, as well as a newborn to contend with.

This would be challenging even under ordinary circumstances, but this was no ordinary circumstance, and despite the full-time help, Layee just wasn’t managing. Yonti didn’t have the ability, the skill or the will to care for his children. Sure, he enjoyed laughing and playing with them, but he had no concept of discipline, never took the initiative to make sure that they ate, and certainly never put them to bed. In truth, Yonti was another child for Layee to take care of.

Layee was running herself ragged trying to control the boys, but they sensed her weakness and took advantage of it. What the children needed was a father figure, and I think that even Layee knew it on some level. The only clueless one was Yonti. Ironically, whenever I tried to step in, that’s when Yonti would assert his parental authority—but only enough to make sure that I couldn’t. 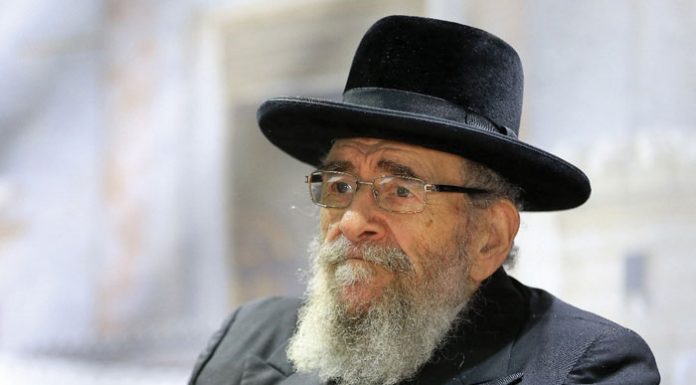 Up in the Attic // I was furious at my husband. How could he be so inconsiderate?

EXCLUSIVE Pulling no Punches // A candid conversation with former ...

Losing Control // An evening out changes his life —and his...