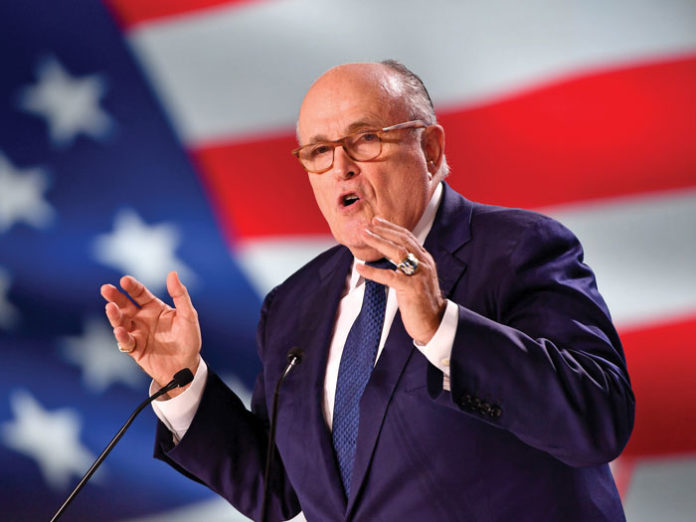 Rudy Giuliani, personal attorney to President Trump and “America’s mayor,” prefers to meet his challenges head-on, whether it’s organized crime, a corrupt establishment or COVID itself. So far, what hasn’t killed him has only made him more eager to fight.
The question now is, have his experiences made him resilient enough to survive his own disbarment and his boss’ second impeachment? In this latest interview with Ami, Giuliani pushes back.

You recently recovered from COVID. How are you feeling?
Really good. I’ve recovered pretty nicely, and I feel 100 percent ready to do anything to help the [former] president.

Tell me your secret—where do you get your energy?
My mother. I’m serious. My mother never slept. She had a tremendous amount of energy and a great personality. My son Andrew is a lot like me. He spent three and a half days in the hospital with me while I had COVID, and we basically stayed up all night and talked. I was supposed to rest, and he felt really guilty about it. He’d say, “Dad, we’ve got to rest a little.” So we’d put out the lights, and a minute later I’d pipe up, “Hey! Do you remember the night…” or “Remember the 2001 Super Bowl when the Giants got wiped out?”

There was great excitement over Andrew’s recent appointment to the US Holocaust Memorial Council.
You got a good one! He was trained the right way. He was right there with me when I threw that terrorist Arafat out, and he was there with me when I returned the $10 million [donation to the Twin Towers Fund] to the Saudi prince who wanted to blame Israel and America for the attack. You have a very strong supporter of Israel in my son, and in me too.

Do you think he’d make a great mayor of New York City?
He would be great at anything he did.

Would you push him to run for mayor?
I wouldn’t push him; I would listen to him. I don’t believe in pushing people, especially when it comes to something like running for public office, because it’s such a grueling experience, even more than it was years ago. Look at what they did to Donald Trump. It’s terrible.

A lot of New Yorkers are still big fans of yours. I’m sure you saw the recent Siena College poll that shows you with a higher approval rating in New York than Bill de Blasio, despite all the negative coverage you’ve been getting.
That’s not hard to do. I don’t mean to be sarcastic, but de Blasio has been a terrible mayor. I mean, it’s not even arguable. I have a [radio] show, and I would challenge the audience and say, “Does anybody want to defend de Blasio? I’ll give you two minutes without interruption.” I haven’t gotten any takers yet, not even his family.
De Blasio is the quintessential result of what happens when liberals, left-wingers, socialists and communists try to govern. Impractical ideas get in the way of commonsense solutions. The only way to run things is to be imbued with a great deal of common sense, which these people lack. If they had it, they wouldn’t have such stupid ideas.

After all the effort you put into making New York better, I would imagine that it’s difficult for you to watch what the city has turned into.
It’s heartbreaking.

What’s your reaction to people who say it’s time to leave New York?
For the first time in my life, I don’t fight with them. Even during the bad old days of 2,400 murders a year and the riots under Dinkins, I always argued that there was hope and that good people could turn things around. But now I believe that the political propaganda of the left has so permeated enough of the voters that they would vote for any Democrat. De Blasio didn’t have the slightest qualifications for the job. They voted him in because he was the furthest to the left.
Biden just signed 17 executive orders that are basically moving us to the left of even socialist countries. 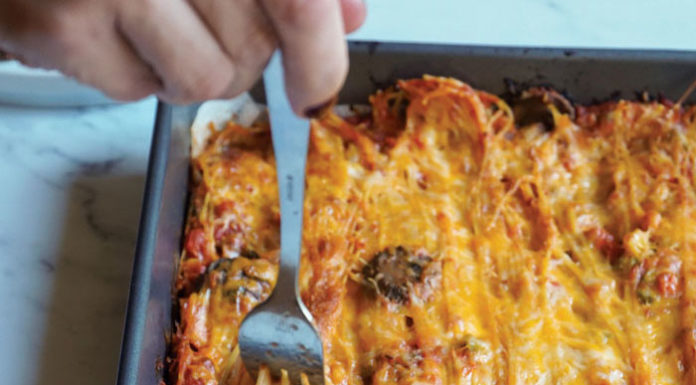