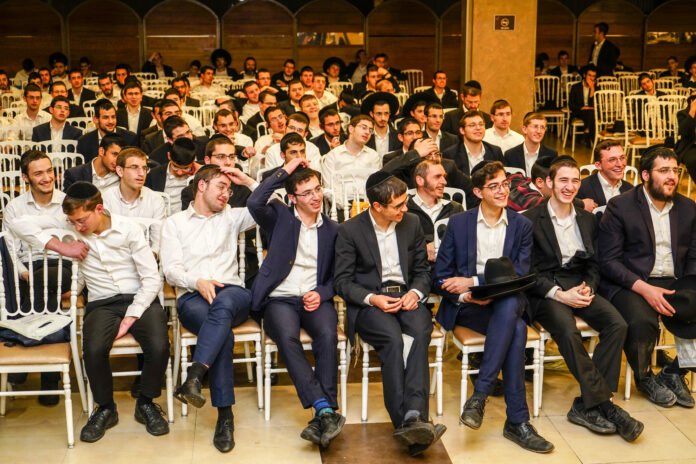 In recent years, mechanchim and parents alike have found that there are issues that can affect almost any bachur attending yeshivah, especially when he is away from home. Many yeshivos, especially in Eretz Yisrael, have hundreds of bachurim but not enough staff to keep track of all their charges, with the result that some bachurim get lost. That can hamper their development and stunt their potential growth.
The reason why it’s so important for a bachur to have a kesher with a rebbi isn’t limited to protecting a bachur from influences that could negatively impact his learning. There are many bachurim who are tremendous masmidim but could still benefit from a connection with someone older and wiser. Having a shaichus to a rebbi often means being able to speak about things one isn’t comfortable discussing with others. A rebbi can be a good sounding board or source of advice, or even in some cases for help in determining if professional help is warranted for certain issues.
Additionally, parents cannot always be on top of their children who aren’t living at home. And even when they are home, sometimes parents still aren’t able to for whatever reason. This is a problem with no easy solutions. Many have suggested that yeshivos hire more staff, but most yeshivos are severely underfunded and can barely afford to pay their present employees, let alone new ones.
It is this issue that finds me sweating my way up a flight of stairs in a poorly ventilated apartment building on Rechov Rashbam in Bnei Brak, home to the offices of the Ichud Bnei Hayeshivos, an organization that was established to help the “everyday bachur” succeed. The two men I have come to meet with are an odd couple. Yehudah Eisenberg is short and energetic and speaks rapidly. Yehudah Weissfish, from Kiryat Sefer, is taller and less loquacious. Both men, however, are totally dedicated to their mission and determined to expand upon their success throughout the yeshivah world.
“The whole thing started with a small kvutzah in Ramot Alef about 13 years ago,” Yehudah Eisenberg begins. “There was a group of yungeleit headed by Rav Shalom Kolodetsky whose sons were struggling. They weren’t shababnikim or batlanim; they were average or even serious learners. But when these fathers sensed that something was off with their sons or that they could use some direction, they went to speak to the hanhalah of their yeshivah, where those in charge barely knew their names. They could tell them that they attended Shacharis and showed up for their sedarim, but that was it. The mashgiach was apologetic and explained that he was too busy dealing with the bachurim who were really struggling, so he didn’t have time for those whose heads were still above water, and certainly not for those who were doing ‘well.’
“Disappointed that their sons weren’t getting the attention they needed, they decided to brainstorm and come up with a way to reach mainstream bachurim who didn’t look as if they needed help but were actually falling through the cracks. They also targeted bachurim who were truly doing well but needed direction. The idea wasn’t to help bachurim with ‘issues’ or ‘problems,’ but come up with something that would appeal to elite bachurim from Chevron or Ponevezh as well.”
Yehudah Weissfish explains how a regular Israeli yeshivah operates:
“Let’s take Ponevezh as an example. Every year, 350 new bachurim enter the yeshivah, in addition to the thousands of bachurim and yungeleit who are already learning there. These bachurim typically come from smaller yeshivos closer to home and are now living in a dorm. Even for well-adjusted bachurim it can be a big change and difficult transition. Unlike before, they’re expected to find their way on their own, and the mashgiach is already overworked. Hiring one or two more mashgichim wouldn’t be enough to solve the problem.”
He then describes another issue that these yungeleit felt needed to be addressed: 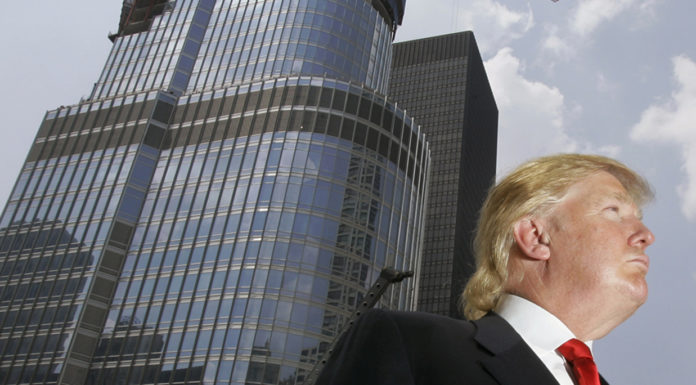