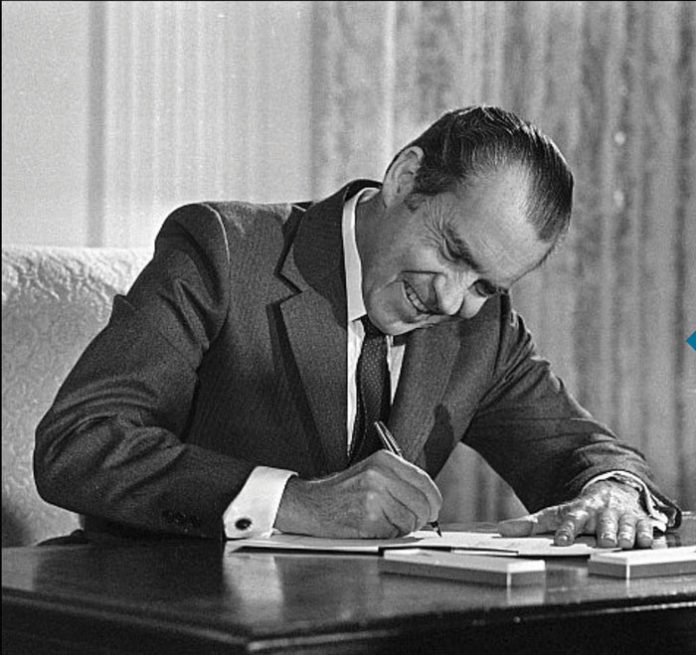 As the year 1971 began, the Vietnam War was still raging, but American troops were about to be pulled back, first from Cambodia and then from the major conflict in Vietnam itself. But President Richard Nixon was about to start another war, on an entirely different front. In his 1971 State of the Union Address, Nixon announced his intention to start what would he would call the War on Cancer. Cancer had become the second most common cause of death in the US by 1970, and it was time to take strong action:
“I will also ask for an appropriation of an extra $100 million to launch an intensive campaign to find a cure for cancer, and I will ask later for whatever additional funds can effectively be used.

“The time has come in America when the same kind of concentrated effort that split the atom and took man to the moon should be turned toward conquering this dread disease. Let us make a total national commitment to achieve this goal.”

In fact, the US government’s war on cancer had started, in some form, when FDR signed legislation in 1937 to found the NCI, the first time Congress had ever provided funding to deal with a non-communicable disease. (In 1938, Cornell University pathologist James Ewing wrote, “Public interest in the cancer problem is now at the highest point in history.”)
But Nixon’s War on Cancer would increase funding and government organization to the fight to cure cancer. It created a National Cancer Program. It arranged for the NCI’s budget to be directly transmitted to the president and Congress, instead of being bundled into the rest of the National Institutes of Health budget.

Those steps and the other elements of the National Cancer Act jumpstarted a renaissance of cancer research in the US, one that continues today. And the US is not alone; almost every country around the world has some form of cancer research and research funding that has been going on for decades.

But you might ask the question: Since we’ve spent so much time on cancer research, how is the fight going? You might be troubled by one fact: Cancer is still the second most common cause of death in the US, with 595,300 deaths in 2016 attributed to the condition and over 600,000 likely to have occurred in 2017.

If so, has the War on Cancer failed? 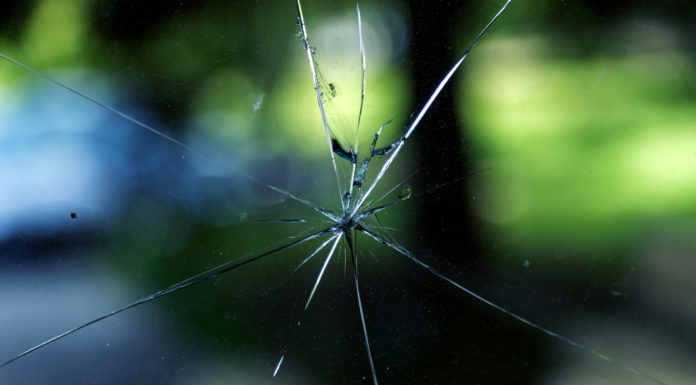 Skeletons in the closet // Most people have a secret, mine...