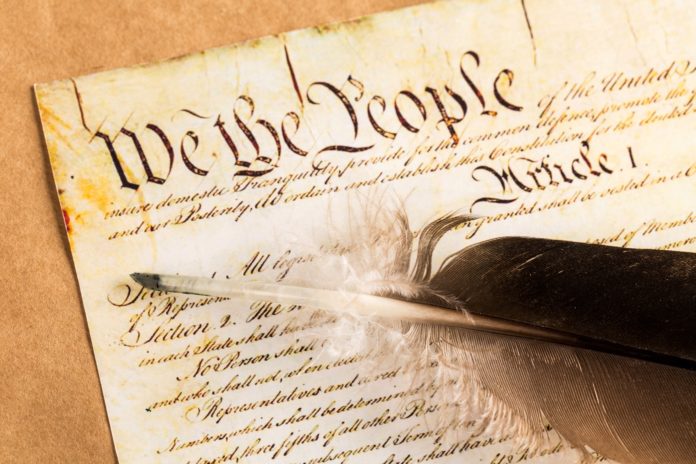 The alphabet soup of Jewish organizations (AJC, ADL, COJO, JWA, RZA, JNF, ZOA, WIZO, JFNA, JCC, OU, AIA…hey, this column’s got a maximum word count, so I’ll cut it short) was apparently too watery, and so earlier this year, the assortment of acronyms welcomed a new member, the NYJA.

That would be the “New York Jewish Agenda,” which justified its existence with the claim that “liberal Jews in New York City and State need a voice that reflects our values and priorities,” because “too often, organizations from the right are the only ones heard and recognized in the public debate.”

We’ll leave the veracity of that assertion for another time.

The declared goals of the newcomer are to “advance social justice at the state and local levels, combat anti-Semitism, and support a democratic Israel.”

My first reaction was that I might want to join it myself. Feeding and clothing the poor, assisting new immigrants and other acts of darchei shalom are halachic imperatives; I’m a resolute philo-Semite, and I greatly value the privilege that my fellow religious Jews enjoy with their right to vote and their resultant representation in Israel’s parliamentary system.

But I fear that what the group intends by its declared desiderata may not dovetail perfectly with my own reading of the phrases’ meanings.

Be that as it may, though, NYJA seems to have slipped another agenda item onto its list of priorities, namely, criticizing observant Jews and praising those who oppress them.

Shortly before Shemini Atzeres, Agudath Israel of America and several shuls filed a lawsuit in Federal District Court in Brooklyn seeking a temporary restraining order on the enforcement of draconian regulations that Governor Andrew Cuomo put in place for several neighborhoods in Brooklyn and elsewhere that contain large Orthodox populations.

The measures were promulgated without warning; in fact, hours before their announcement, Mr. Cuomo led a group of Jewish leaders to believe that no such new measures were in the offing. And the new rules included the closure of all schools in areas where there was a degree of “uptick” in the infection rate (though the computation of those alleged rises was questioned by some) and a ten-person limit on house-of-worship services—no matter how large the room or even the building itself.

The unfairness of the diktat was so striking that it was remarked upon not only by those affected and by other Orthodox Jews, but by disinterested, objective analysts.
Such as Newsweek opinion editor Josh Hammer, who accused Mr. Cuomo and New York City Mayor Bill de Blasio of having “settled on a convenient COVID-19 ‘super spreader’ scapegoat of choice. Their choice should be surprising to no one: the Jews.”

“The governor,” he continued, “is drawing up the 21st-century equivalent of ghettos for Jews.”

The NYJA had, and publicized, a different take. Shortly before a judge denied the plaintiff’s bid for a restraining order, the new Jewish group issued a letter praising Mr. Cuomo’s action.
Signed by several hundred (overwhelmingly non-Orthodox) clergy and Jewish community leaders, it offered a lengthy drashah about the value of life before hailing the efforts of Governor Cuomo and Mayor de Blasio to “contain the spread of COVID-19.”

It also declared, inter alia, “The posturing of religious freedom in opposition to the well-being of individuals and communities is blasphemy.”

Those of us who objected to Mr. Cuomo’s surprise “ten people per room” edict were posturing and pitting religious freedom against people’s well-being? Being blasphemous?
If anything debases the sacred, which is the meaning of “blasphemous,” it is a group of people, most of whom happily drive to distant places of worship or comfortably use Zoom for their Shabbos or Yom Tov services, condemning those who uphold the beliefs and values of their and the debasers’ forebears. l 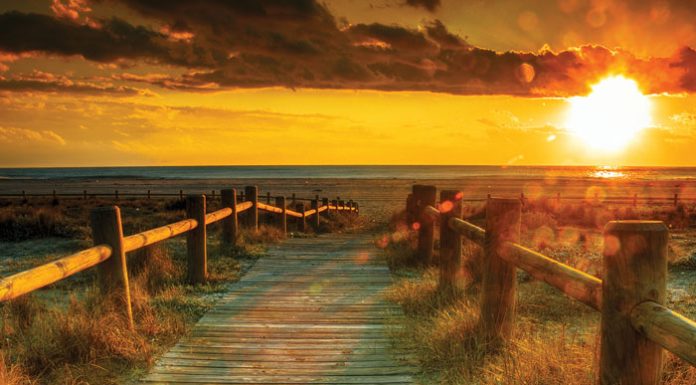