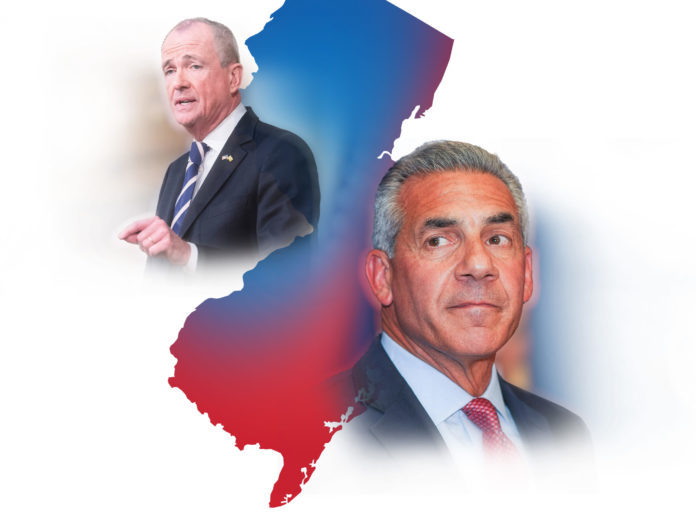 With early voting set to begin in a matter of days, incumbent Governor Phil Murphy is leading by up to 9% in most polls, although they show that there are still many undecided voters.

After making millions as a Goldman Sachs executive, Murphy was later appointed ambassador to Germany by President Obama. Born and bred in Massachusetts, he moved to the Garden State in the late 1990s. The fact that he is not a native New Jerseyan has been used against him by his political opponents who have tried to depict him as a carpetbagger, a charge that continues to be leveled in the current election.

During his first term, Murphy succeeded in legalizing marijuana and began to implement some of his fiscal policies, although his goal of creating a new “millionaire’s tax” was mostly unsuccessful due to opposition from leading state lawmakers within his own Democratic Party.

When the pandemic hit, much of the governor’s focus was forced to shift to dealing with COVID. Early on, he made the same mistakes with regard to nursing home patients as his counterpart in New York, but unlike Governor Andrew Cuomo, he didn’t double down, and he seems to have learned from his mistakes. He also didn’t target the Orthodox Jewish community as Cuomo did, and he has tried to work with the community throughout the ensuing months of the pandemic. The governor’s cooperation is seen by many as having been crucial in allowing Jewish schools and shuls to remain mostly open through the second wave of the virus.

While Murphy is definitely on the political left, he has been able to forge strong bonds within the Orthodox community and has made some powerful allies. 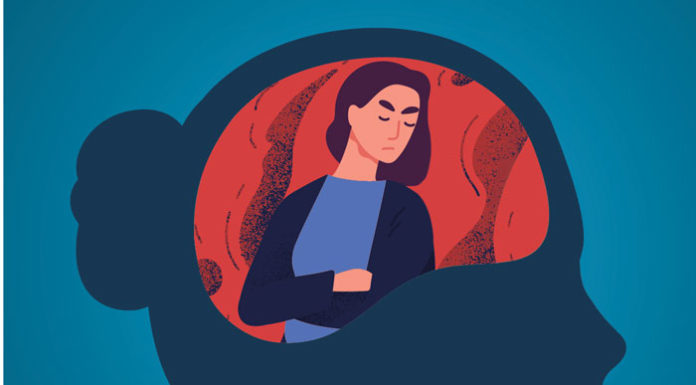 Who Is Poisoning U.S. Diplomats? // A mysterious ailment is striking American embassy workers around the globe

Yossi Gestetner’s More than 15 Minutes of Fame // A heart-to-heart...

In Defense of a Prime Minister // Amit Hadad, Bibi Netanyahu’s...