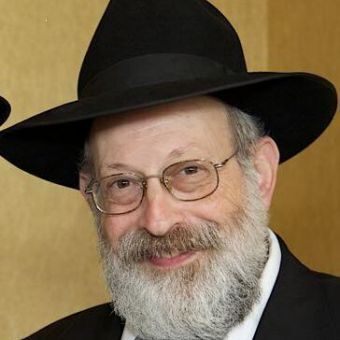 Not excited? Well, some scientists are joyously farbrenging, because the garlic-odorous, explosive gas seems to have been detected in the morning star’s atmosphere, and is produced in nature, at least here on Earth, only by decaying organic matter—that is to say, stuff that was once alive.

That Creator-denying religion has yielded many efforts to discover life, including intelligent life, that must, just must, be thriving out there on countless exoplanets.

Like, over the 1960s and 1970s, SETI, or the “Search for Extra-Terrestrial Intelligence”; and META, the “Megachannel Extra-Terrestrial Assay”; and META II. Then, in 1972 and 1973, plaques depicting information about Earth were launched aboard the Pioneer and Voyager probes.

In 1974, the “Arecibo message,” coded information about chemistry and terrestrial life, was beamed into space. And in the 1990s, the “Billion-channel ExtraTerrestrial Assay” (BETA) was created.

I remember imagining at the time that our messages might be received by aliens and interpreted as meaning “Yo! Foreigners! We intend to invade your planet and eat you all.” (They’re aliens, after all; there’s no reason to think they’ll catch our drift.)
So far, though, nothing. No little green men. Not even any green slime.

Yes, there was hope in 2015 when astrophysicists monitoring Australia’s Parkes telescope detected strange radio bursts. But it turned out that the signals were being generated by a leaky microwave oven in the facility’s kitchen.

Now, though, at least possibly (two telescopes were involved, but their finding has yet to be conclusively confirmed), a by-product of life (though on Jupiter, it is believed to have been yielded by chemical, not biological, processes) has renewed the faith of the high priests of Scientism.

To be sure, were organisms to in fact be found on some other planet, it wouldn’t be that much more remarkable than creatures having been found here on Earth in extreme environments like hot springs and deep-sea vents, long assumed devoid of living creatures. But advanced, intelligent life is what scientists have been hoping to discover. So far, no sign of that. Just phosphine.

There is another chemical, though, that signals life, since all organisms we know of, even in the most extreme environments, need it in order to exist: liquid water.

Earth is the only planet known to have stable bodies of liquid water on its surface —in fact it covers 71% of our planet’s surface. And, like all organisms, we need to replenish it in our bodies to survive.

Water comes to us in the form of rain, which fills rivers and streams, and causes what nourishes us to grow.

Which is something we will be solemnly acknowledging soon in our tefillos —reflecting the avodah in the Beis Hamikdash—expressing gratitude to Hashem for the water He sends us to support our lives. On Shemini Atzeres, the chazan will don a kittel, signaling the import of what is to come, and Tefillas Geshem will follow. We will then begin including Morid Hageshem in all of our tefillos until Pesach.

And over the course of Sukkos, in the Beis Hamikdash, water was offered as a korban, in the form of the nissuch hamayim —the only offering on the mizbei’ach that was not once part of a living, growing plant or animal.

But it is, in a sense, life itself, what allows it to exist and persist. And thus, it represents the bond between the Creator and His creations.

Regarding the question of life on other worlds, we Jews don’t really have a star in the race. But we do keenly recognize and declare that life as we know it, culminating in us—was created not by chance but by will. 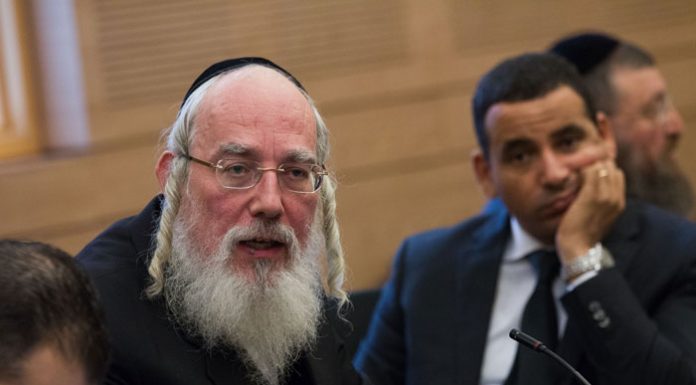 Ode to the Special Need Parent // The unique way in...