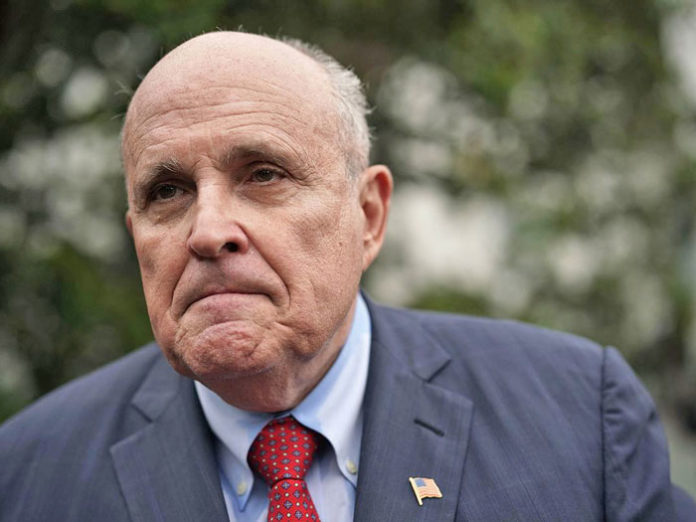 Indeed, Tessica Brown’s hair was a solid mass for weeks, due to her use of a product called Gorilla Glue Heavy Duty Clear Spray Adhesive when she ran out of her regular hair spray.

Her social media-posted lament elicited a droll response from the glue company: “Hi there, we are sorry to learn about your experience! We do not recommend using our products in hair as they are considered permanent.”

Unmollified, Ms. Brown is reportedly considering a lawsuit. The product’s label, she was quoted as arguing, warns against using it on eyes, skin or clothing, but not hair. Hatzlachah.

Moving from the frivolous to the tragic, a lawsuit was recently filed by the parents of Alexander Kearns, a 20-year-old man who killed himself after receiving a message from a trading platform called Robinhood that his account reflected (misleadingly, as it turned out) a negative cash balance of $730,000. According to the lawsuit, he repeatedly tried to contact the company, to no avail; distraught, he took his own life.

The young man acted on his own volition, but his anguish was caused by the company. Were halachah to determine responsibility here, there would be need to consider concepts like grama and garmi (and whether they even apply where the cause effected a subsequent action). What a secular court will decide will, well, have to be seen.

The most newsy recent lawsuits, though, are those brought by voting technology companies Dominion and Smartmatic. The former is seeking $1.3 billion in damages from former President Trump’s personal lawyer Rudy Giuliani, claiming that he defamed the company by falsely asserting its voting machines were inaccurate and manipulatable.

Smartmatic’s $2.7 billion defamation suit likewise names Mr. Giuliani, but also Fox News, some of its anchors and Sidney Powell, an erstwhile member of Mr. Trump’s legal team. The claim is that they coordinated a disinformation campaign about the company, aimed at convincing the public of rampant election fraud.

Warned of the complaints in December, Fox aired statements saying there is no evidence of manipulated voting machines in the 2020 election. In any event, news media have a right to present charges, even defamatory ones, made by others, if those media don’t endorse those views. Part of the case against Fox will likely hinge on whether its hosts who echoed the accusations of widespread election fraud represented the news organization itself.

If evidence for the claims of such fraud by the voting technology companies exists, as Mr. Giuliani and Ms. Powell have repeatedly insisted it does, presenting the evidence will undermine the plaintiffs’ claims. But, considering that nothing compelling was offered in the aftermath of the election, it seems unlikely that it will be provided now.

What’s more, Smartmatic technology wasn’t even used in any of the states whose election results were contested by Mr. Giuliani. He has claimed that Smartmatic is a front for Dominion, but the two companies are not related and are, in fact, competitors.

As to Dominion, the claim that it engaged in election fraud would seem—again, in the absence of supportive evidence—to easily meet the definition of defamation, at least were it levelled against an individual. For “public figures”—a status that might apply to the plaintiffs here—to succeed in their suits, they will have to prove not only that the defendants’ claims were unsupported by evidence, but that they knew that fact and recklessly disregarded it.

We live in a litigious world. Some lawsuits are silly, some born of sadness. And some have broad ramifications for the future.

The voting technology company suits fall into that latter category. If the defendants prevail on the basis of evidence they present, it will serve to help undermine future election fraud. And if no compelling evidence is produced, and the suits yield some settlement, it will help prevent future baseless accusations, which carry the potential of fomenting societal unrest, even violence.

Either way, though, society emerges a winner. 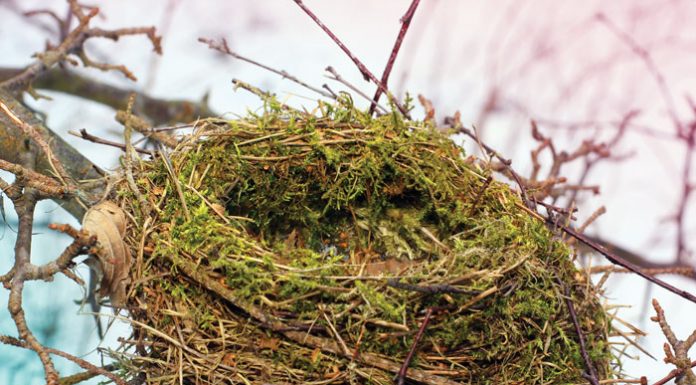 A Murder in Chicago Stuns the Community // Remembering Eliyahu Moscowitz,...

Shabbos of Peace // Passions are high in the northern city...