The Last Jew of Peki’in
After the Churban Beis Hamikdash, the families who survived the starvation and massacres managed to flee to other areas in Israel, primarily in the Galilee. One of these places was the village of Peki’in, where the great Tanna Rabbi Yehoshua ben Chananiah transmitted Torah. Peki’in was also the location of the famous cave in which Rabbi Shimon bar Yochai hid with his son. The town was populated by three families of kohanim. Despite many dangers, and against all odds, one of those families, the Zinatis, remained in Peki’in from generation to generation until today. In her late 80s, Margalit Zinati, who is unmarried, is the last remaining remnant of a Jewish presence in the now-Arab village, unbroken from the time of the Churban, and is known widely throughout Israel as the “Last Jew of Peki’in.”

A Curious Note
A few days after I wrote an article about Margalit Zinati I received an intriguing email.
Hi, Galia,
My name is Ruth de Jong. I live with my husband, a Shoah survivor, next to the cave of Rashbi in old Peki’in. We’ve been taking care of the cave every day for years. Margalit Zinati is not the only Jew in Peki’in. We too live in the village…
I invite you to come to our place to hear the miraculous story of how we came from Holland to Peki’in.
I immediately made arrangements to meet with Ruth and Abel de Jong to hear what would be one of the most remarkable accounts I’d ever heard.

A World of Unknowns
Ruth was born in Holland in 1944—“the most bitter year of the Second World War”—as she puts it. Her father was Jewish, but her mother was not. She was raised with no knowledge of Judaism or Jewish ritual, but her mother told her about the Jewish people and their fate during the war, even though she was very young.
Ruth always felt drawn to Judaism and even took Hebrew language classes for three years. She later underwent an Orthodox conversion to Judaism before her children were born.
Abel de Jong, Ruth’s husband, was born in Holland to Jewish parents in 1940, the same year Germany invaded the Netherlands. He was two years old when the deportations of Jews began.
His father, a physician, worked as a volunteer—with a special permit to travel—in the modern hospital of the Dutch transit camp, Westerbork. “After a couple of months he understood that the trains had a single destination: Auschwitz. But,” Ruth explains, “he had no idea what awaited the Jews upon their arrival there. He worked very hard to find medicines and food to ensure that sick Jews would be able to survive the journey, never imagining that most of them would be murdered within 24 hours. When it became clear that soon he too would be forced to join a transport, he decided that the time had come to flee.” 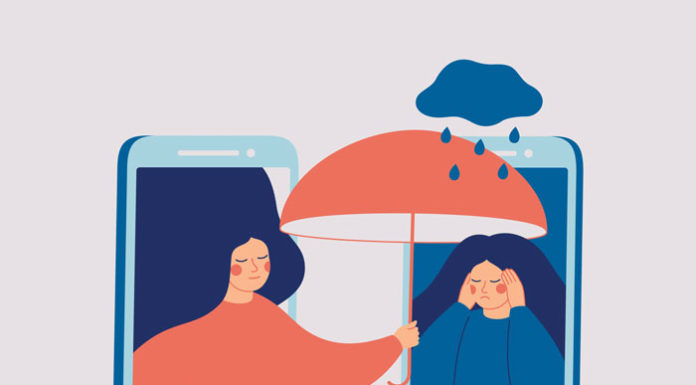 Distracted Parenting // You’d never let your children have a smartphone. But is your screen time hurting them?