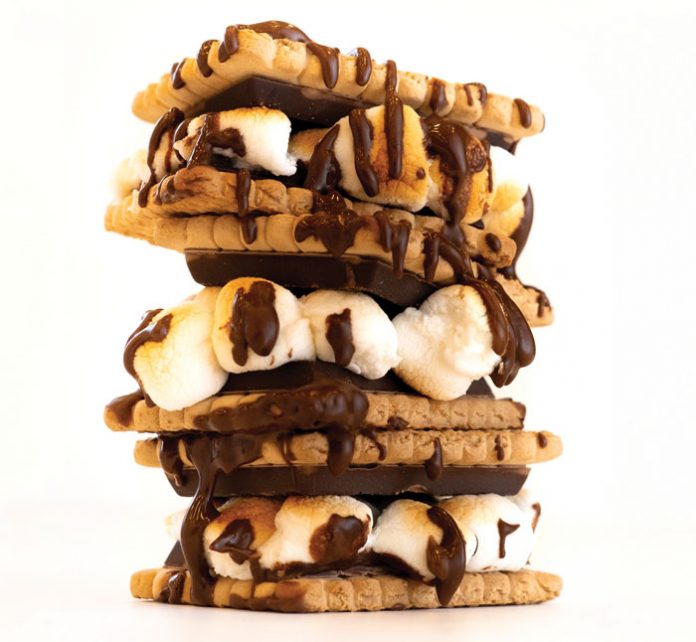 For my friend’s birthday we decided to do an in-home celebration instead of the usual going out to eat. It’s way more fun to party in private where we could laugh and talk without strangers listening into our conversation. The best part was that there would be no waiter telling us to leave when we were not yet done celebrating.
One friend had just moved to a house with a beautiful backyard. We decided to throw a barbecue bash there. Amazing idea, except for one minor detail. We forgot to check the weather. The skies opened at noon and it did not stop raining, but there was no way we were canceling. Trying to organize an event and have everyone available is almost impossible. So the party had to go on, rain or not. The location was moved indoors, and all food, instead of grilling outdoors, was done in the oven. The only thing we had to nix from the menu was s’mores, as my friend was not keen on burning marshmallows over her brand-new stove.
That was until one friend walked in with a box of chocolate-coated biscuits and a bag of mini marshmallows. Ten minutes before dessert she layered the biscuits and marshmallows and baked it at 350 degrees. We were treated to the most ooey gooey s’mores ever.
This year on Lag BaOmer, rain or not, most of us won’t be watching the men and children dance around fires. But Lag BaOmer is still a time to celebrate. You can still dance with your children to Lag BaOmer music and enjoy these delicious super-simple treats, no fire needed. 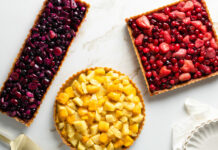 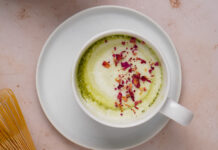