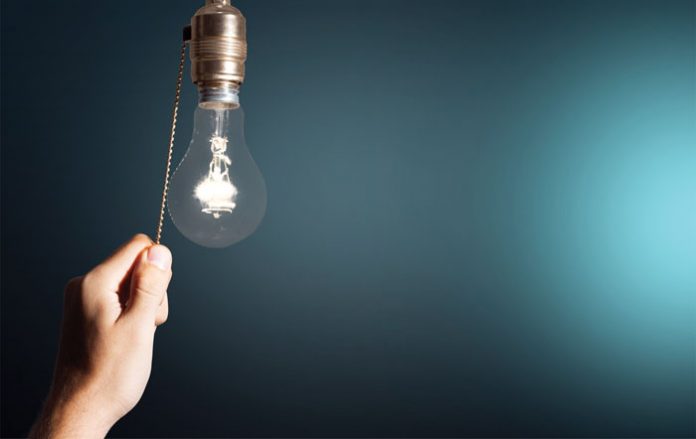 How was Yom Tov?” my neighbor called out as our carts passed in the kosher market. She was obviously hoping for the usual shopping-aisle reply—“Very nice, and how was yours?”—which, according to tradition, requires neither a full stop nor a complete sentence in response.

However, I couldn’t bring myself to gloss over the difficulties I had faced, so I replied with a brief but honest answer: “Spiritually, a great joy… but technologically, a bit of a nightmare.”

“Well, that sounds interesting,” she said, as she placed a jar of gefilte fish in her cart—obviously eager to escape before I elaborated further. And who could blame her? No one really wants to hear a complicated answer to a simple question.

But I couldn’t help myself. The answer was complicated. War always is—and I had just spent the past week fighting another losing battle in my ongoing struggle with the physical world.

I’m not sure what this war is really about, but I believe that if all the electronic devices in the world were placed on one side of some cosmic battlefield, I would find myself on the other. And it would most certainly not be the winning side.

I can’t remember exactly when the conflict started, but that’s probably because it has always existed in one form or another. Of course, in simpler times, my electronic issues were more circumscribed. Watches never lasted long on my wrist, and the batteries in my cassette player seemed to fade unusually fast, but the impact on my day-to-day existence was minimal.

As the world grew more complicated, I chalked up the misfiring circuitry in my environment to cheap equipment, poor wiring, or bad luck. And since I kept myself far from technology until well into this century, things remained relatively manageable. When I left the college where I had taught for decades, I was the only full-time faculty member in my large department with no computer, no email, no Internet access, and no interest in any of it.
But life moves on, and eventually I had to abandon my Luddite ways and join the rest of the wired world. After much resistance, I finally broke down and purchased a computer. I really had no choice. My dear friend Yitta had introduced me to her literary agent, and I was suddenly offered the opportunity to write the book I had been carrying in my head for years. However, no agent, publisher, or editor would even consider working with an author who could not communicate electronically. So, I ran out, bought a desktop Mac, and found myself unexpectedly thrust into the modern age.

And that is when the war officially began.

The more time I spent in the vicinity of electronic objects, the more problems they seemed to develop. Shortly before buying the computer, my husband and I had decided to downsize and simplify our lives. We moved to a small condo in Florida, and I started working from home, which put me in much closer and more frequent contact with my appliances and my office equipment. Almost immediately, the complications set in. 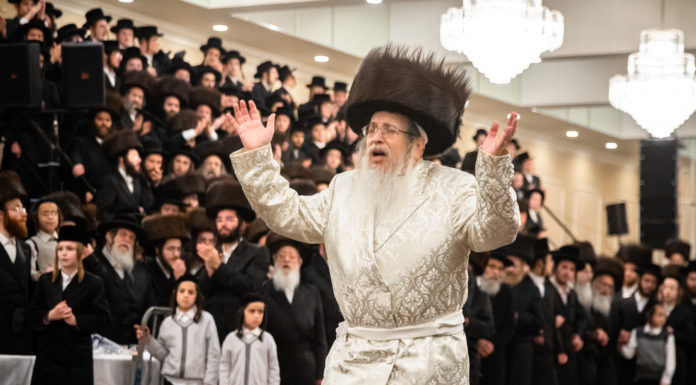