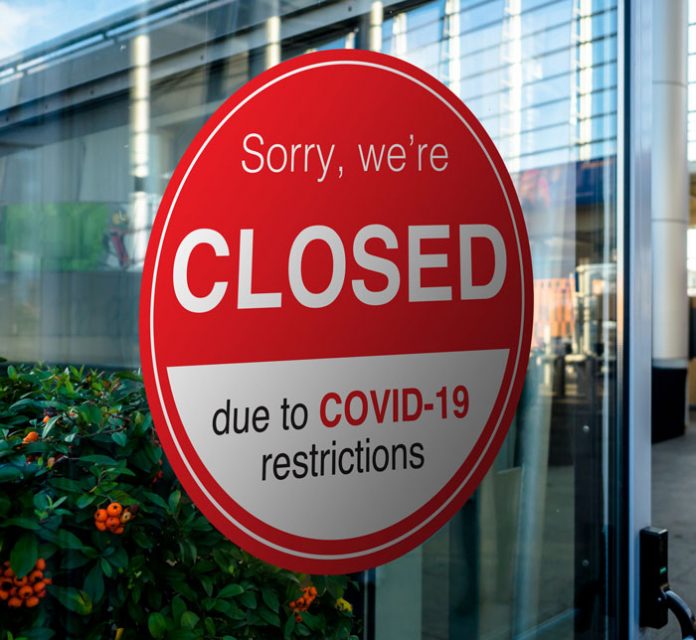 At this time, the economic impact of coronavirus is hitting closer to home. As the nation shuts down, people are beginning to feel the virus in their pockets. It started with the hospitality and tourism-related industries and has now expanded to all sectors of the economy. Restaurants are empty, airlines have canceled flights, and hotels are shuttered. Those who depend on these patrons, including many workers who are paid on an hourly basis, are feeling the squeeze.

In addition, as schools and libraries have been forced to close, teachers, therapists, librarians, custodians, and other staff—some of whom are paid only when they report for work—are suffering. This has a ripple effect on the broader economy as tenants can no longer afford to pay rent, shoppers are no longer purchasing nonessential goods, and people are tightening their belts. All of this has experts warning of a major recession.
Wall Street has reacted to the likelihood of a recession and the fact that many companies will experience decreased earnings or losses. The Federal Reserve has taken action to stimulate the economy by reducing interest rates to historic lows—the lowest since the financial crisis of 2008—purchasing Treasury notes as part of its quantitative easing measures, and inducing cash and liquidity into the financial markets by relaxing lending rules. President Trump has also considered a payroll holiday or sending checks to many Americans.

At the same time, banks and other creditors are hesitant to lend. Fortunately, many banks and credit-card companies have promised assistance to those who are encountering hardship as a result of the coronavirus. Also, the Small Business Administration and other organizations are offering loans to small businesses that are struggling due to the virus. But companies are hurting. We are facing a crisis that the world has not experienced in decades.

At Roth & Co., we have heard firsthand from businesses in our community that have been struck by the virus. We have heard from caterers who are concerned about lost deposits; we’ve heard from businessmen and landlords inquiring about an extended tax deadline since they do not have the cash to make such payments; and we’ve fielded calls from healthcare businesses that are in desperate need of liquidity.
At the same time, many companies are operating as usual, and some are even benefiting from the crisis, including respirator providers, vitamin manufacturers and resellers, and technology companies that specialize in cloud and remote computing.

Taking Advantage of a Crisis:
President Kennedy once said: “In Chinese, the word ‘crisis’ is composed of two characters. One represents danger, and the other represents opportunity.” Although some question whether this is correct, the fact remains that the current crisis—which, ironically, originated in China—does present opportunities.
The reason for the rapid spread of the coronavirus is globalization. We live in an environment in which global economies are interconnected and countries are interdependent. However, although globalization won’t end, this crisis has taught us the lesson of excessive dependence on one country or region. Although the virus would have spread rapidly due to its high rate of transmissibility, reliance on China resulted in supply-chain shocks and stalled production, which may have caused mayhem at many stores and negatively impacted the economy even before the virus came to our shores. Perhaps businesses will learn to better diversify their supplier bases and manufacture goods in a variety of countries. 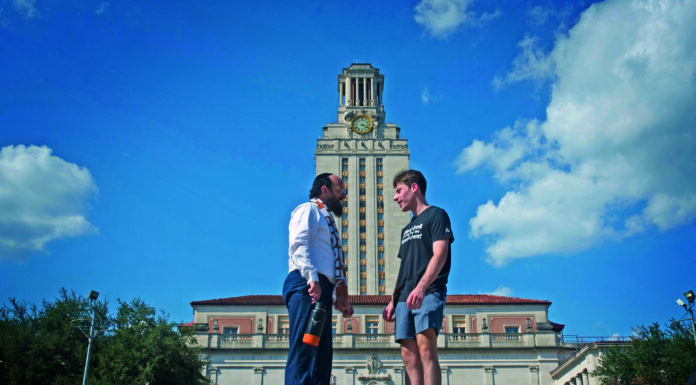 Persecution for Pesach // A Jewish Worker Heads To The Supreme...