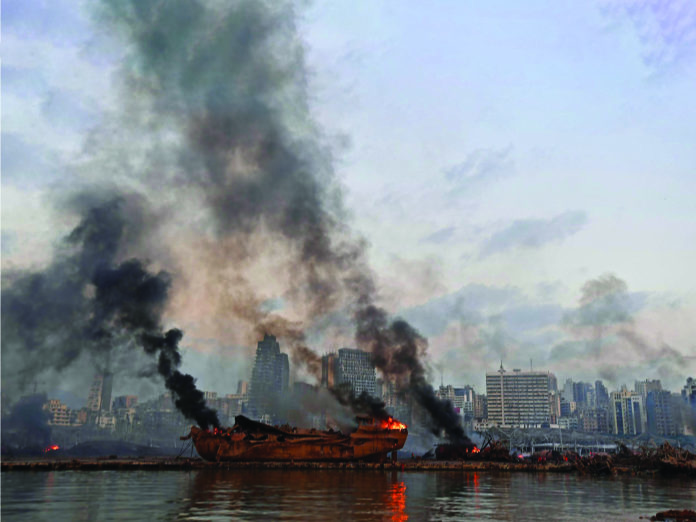 In time, we will all know what really happened in Beirut.
I believe I can spot a pattern ahead of time and predict what the truth will look like when it emerges. Look at Beirut. Which businessmen in their right minds would charter an aged, decrepit merchant ship like the Rhosus to transport one of the most dangerous cargos in the world? This ship was built in Japan in 1985 and has sailed continuously ever since without a major overhaul. Cargo ships have a limited lifespan. Ocean-going cargo ships are victims of both metal fatigue and saltwater rust.

The Rhosus had been at sea for almost 30 years. Before its penultimate voyage in 2013, the vessel was inspected in Seville, Spain, and deemed unseaworthy by the harbor authorities. Its hull and deck hatches were rusting, its auxiliary engines were not working, and its electrical system was corroded. By all accounts, the Rhosus was no longer safe to put to sea.

And then a miracle happened. Maritime Lloyd inspected the ship in Spain and certified it as seaworthy. Now, this is not the famous Lloyd’s of London, the well-known maritime insurance company. This is the copycat Lloyd’s of the former Soviet Union, based in the former Soviet Republic of Georgia, where the Rhosus was scheduled to pick up its next cargo—2,700 tons of ammonium nitrate. Relying upon this certificate, the Spanish harbor authority reluctantly allowed the Rhosus to sail to Georgia to pick up the chemical compound, which is widely used for fertilizer and explosives.

In the normal course of maritime trade, before leaving port, a ship must be insured by someone. Before leaving Georgia, the cargo on the Rhosus had to have been insured as well. Before cargo is loaded aboard a ship, the owner of the cargo and the foreign buyer must decide who will bear the risk of loss if the ship and cargo are lost at sea. The terms of any contract are very specific. This means that somewhere out there, an insurance company might still be on the hook for $15 billion in damage to Beirut. But no one knows which insurance company that is. We don’t even know who owns the Rhosus or its deadly cargo, a highly unusual business scenario. 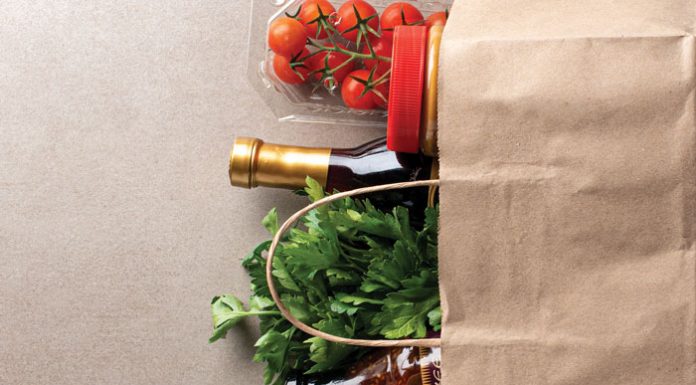 Easy Does It: Half homemade, half store-bought; we won’t tell!

“I Really Felt that Hashem Had Sent Malachim to Help Me”...