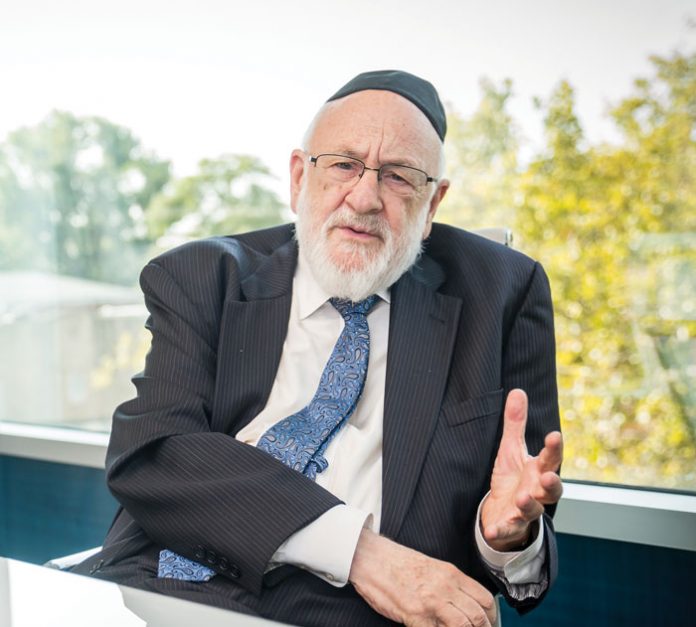 These days, everyone is feeling a certain level of anxiety. Some people’s lifestyles have changed dramatically, especially those who now have all their children at home. But even those who haven’t been affected that way are under a great deal of stress, due to the constant bombardment of news. As someone who is a great talmid chacham as well as a clinical psychologist, I am very interested in hearing from you whether there is anything we can do to lessen our apprehension.
Many people have asked me how we can control our fears and our emotional state. You mentioned that you called me because I have a unique combination—which isn’t unique anymore—of being a ben Torah and also having a background and training in psychology. I’m going to approach this with some ideas that are psychologically sound and make sense from a psychological perspective, but I’m going to express them in a Torahdike vocabulary. Think of it as psychology enwrapped in Torah thoughts.

Before you begin, I would like to point out the obvious. For the post-Holocaust generation, this is the first time that we have experienced fear, not only for our lives, but also perhaps of going hungry, because we don’t know whether there will be enough food. There is a measure of insecurity about the future that I don’t think Americans, Israelis or Europeans have experienced since the war.
That is certainly true. I too was an American boy who was raised with a sense of security. I was born during the Holocaust, but I was here, and I had what the psychologists call “basic trust”: Mommy is going to take care of me, and Tatty is going to come home with his paycheck. I watch my children and grandchildren, and to them life is fun. I don’t want to knock the current generation, but to them, everything is a piece of cake. Now very suddenly—and it still hasn’t dawned on everyone—there’s no paycheck and people are going on unemployment. No one has unlimited funds to buy the groceries, and we aren’t prepared for it.

What we are going through is probably unique in the experience of mankind.
It is unique, and in many ways. There have been mageifos throughout history, but the difference now is that it’s all over the world. Our lifestyles have also changed, so that on any given day we have contact with so many more people than was possible even 50 years ago. The virus is also very difficult to deal with. No one knows how to prevent or cure it. They don’t know how to make vaccines or even how it works. I’m self-quarantining in Florida right now. Baruch Hashem, we haven’t had a reason to be quarantined, but we’re staying put.

So you can certainly relate on a personal level to the anxiety.
Of course. I saw a video from Rav Meilech Biederman in Eretz Yisrael. He began by saying that he saw a “dvar pele” in the sefer Ben Ish Chai. The Gemara discusses what people should do when there’s a mageifah spreading through their city and says (Bava Kama 60b), “Dever ba’ir, kaneis raglecha.” “Kaneis raglecha” means withdraw into seclusion, which is another way of saying quarantine. There are other opinions in the Gemara, but the Ben Ish Chai says something very powerful. He writes that he lived through a cholera epidemic, and the rofim mumchim told him that more people were affected—meaning more people died—from the worry and the fear of the disease than from the disease itself. I don’t know about the statistics, but we’re talking about the Ben Ish Chai, not just someone writing stam. But there is no doubt that the fear, anxiety, worry, uncertainty and stress we all feel is very dangerous. It isn’t healthy, and it certainly exacerbates the actual illness. There is no question that if you happen to get sick when you are upbeat and confident, you’re going to do better physiologically than if you’re worried and frightened. This is basic psychosomatic medicine.

So let’s address that medicine.
I want to begin with one yesod, and from there I’m going to offer three suggestions. The yesod is a basic teaching that is true and can be expressed in a number of different ways. I am referring to the four-word statement in Sefer Hachinuch on Parshas Bo, where the Torah speaks about “v’etzem lo sishberu vo,” meaning that one is prohibited from breaking a bone of the Korban Pesach. According to the cheshbon of the Chinuch, this is one of the lavin [negative commandments] of the Torah. The Chinuch in general is concerned about the reasons for the mitzvos, although he refers to them as the “shorshei hamitzvah.” He has a shoresh for almost every mitzvah of the Taryag mitzvos. With this mitzvah, it’s easy to wonder what the reason is. 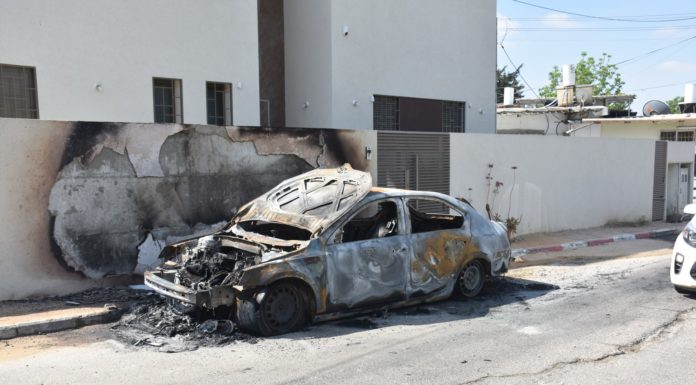 When Hashem Has Us Covered // Delving into the meaning of...