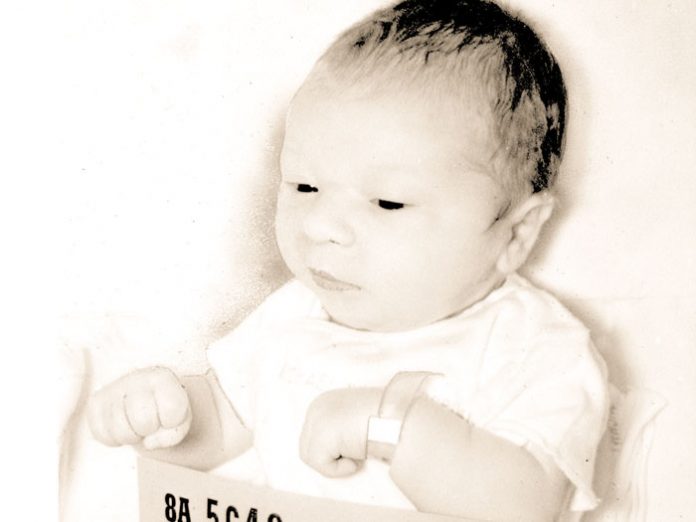 The stunning finale of a decades-old saga is making waves among those who remembered the tragic kidnapping of Paul Fronczak from his mother’s arms in 1964 when he was just one day old.

Before the “real” Paul Fronczak was found recently, in 1965 a two-year-old child found wandering the streets of Newark, New Jersey, was returned to the grieving Fronczaks. The Fronczaks raised the boy with love and care. Still, Dora Fronczak, the boy’s mother, always had her doubts whether the child returned to her was really hers.

Before the era of DNA testing, which was first used in a criminal case in 1986, there was no way to know for sure if a missing child was truly the right one. Often it was just the mother’s gut feeling as in the case of Dora Fronczak.

Shlomo Hamelech famously solved a case involving two mothers fighting over the same baby, each claiming that he was hers. As a solution, the king suggested that the child be cut in half. One of the women was content with this brutal plan, but the other protested. “Let the other woman keep the child,” she pleaded. “Just let him stay alive!” Shlomo Hamelech pointed to the woman who had pleaded for the child’s life and announced, “With your sacrifice, you have proven that you are the real mother.” The real mother truly knew the child was hers.

Over the generations there have been countless stories of kidnapped children, some of whom were later reunited with their biological parents, who had never stopped hoping and praying for their return. But before the era of DNA testing, when it was impossible to confirm if the child was really theirs, not all reunions ended well.

Who Snatched Their Baby?
The Fronczak saga began on April 27, 1964, when new mom Dora Fronczak was cradling her first child, Paul Joseph, in the Michael Reese Hospital in Chicago. As she intended to nurse him exclusively, he was with her and was not placed with the other babies in the nursery.

Dora’s husband, Chester Fronczak was at work at the time in a factory where he was a machine operator. A nurse entered the room and asked for the baby, explaining that a doctor wanted to examine him.

Dora had no reason to believe anything was amiss. She handed her precious bundle over to the nurse, never dreaming that it would be the last time she saw him. This was many years before the era of safety measures such as security bracelets that can shut down the entire hospital if a newborn is abducted.

Several hours passed before the hospital staff realized that the newborn was missing. Nonetheless, they didn’t notify the police, or the baby’s parents, until later that afternoon. At 3:00 p.m. they called Chester Fronczak at the factory, telling him to hurry over and break the news to his wife. Unfortunately, by then the investigation had lost time, and it was bungled from the start. The biggest manhunt in Chicago’s history was launched, involving 175,000 postal workers, 200 police officers and the FBI. Over 600 homes had been searched by midnight, but the child was nowhere to be found.

After the kidnapping, Dora and Chester stayed in the hospital for a week, crying and hoping for a break in the case. But they eventually returned home, their arms empty and their hearts shattered. For a long time they were hounded by the press. But even with all the publicity there were no credible leads. A few months later the investigation died down, but their lives were destroyed. Two endless years dragged by, filled with pain and loneliness. Then, in March of 1966, there was a ray of hope. The FBI sent a letter to the Fronczaks with good news: A few months back, a toddler had been left in a stroller outside a busy shopping center in Newark, New Jersey. The little boy, who had apparently been abandoned, matched the description of their son. For the past several months he had been living with a foster family and had stolen their hearts. In fact, they were seriously considering adopting him. 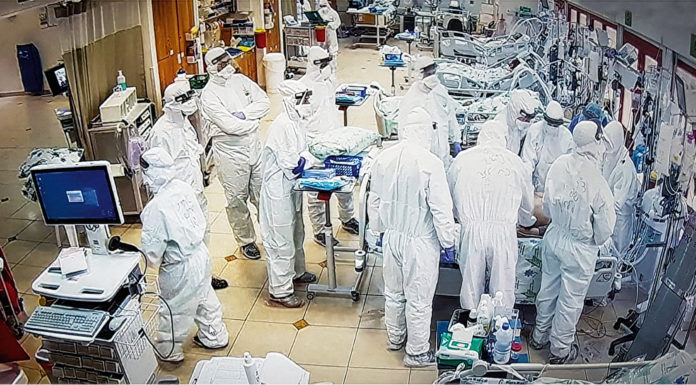