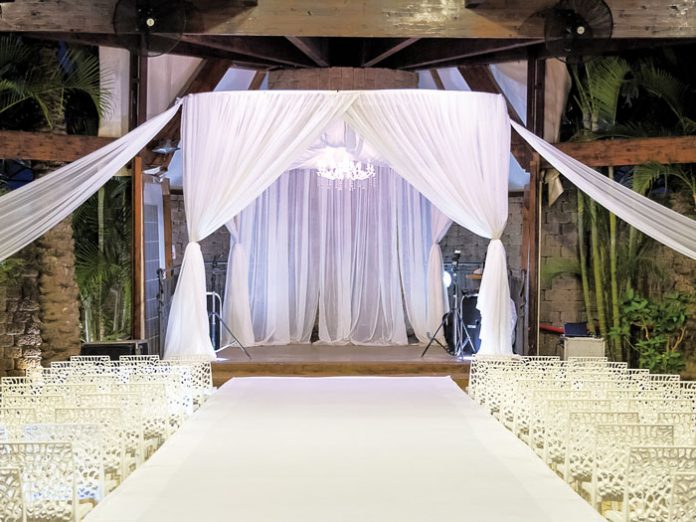 When Penina called to tell me her story, it took a long time until she was finally able to even get the words out.

“I’m so embarrassed,” she said. “I don’t want people thinking I’m needy or immature.” A pause. “I don’t want me to have that image of myself either.”

I encouraged Penina to go ahead and talk about her experience for exactly that reason. There’s no question that there are hundreds of mothers out there who will identify with Penina’s feelings and feel validated when they hear her honesty. So without further ado, here’s what Penina’s going through.

I want to start off by saying that I consider myself a healthy person and a healthy mother. What I mean by that is that baruch Hashem, I have a great relationship with my husband, and I have lots of very close friends whom I confide in. That said, I also have a fantastic relationship with each of my kids, which is a tremendous brachah that I don’t take for granted at all.

My oldest daughter, Mindy, is the first of a string of five girls, and we’re very, very close. As I said, in a good, healthy way. I don’t go for that “my mother is my best friend” type of cliché. Yes, we laugh together and she knows she can talk to me about anything under the sun, but I’m still her mother—make no mistake about that! I have worked very hard on that balance, between love and discipline, and I think we’ve got it down pretty well.

I was super excited when Mindy got engaged. I wasn’t at all one of those mothers who’s nervous about her daughter getting married and flying the coop. I, myself, had been a starry-eyed kallah and I was just so happy that Mindy was getting her turn to enter that dreamy time of life. I floated along with her on cloud nine, going happily for sheitels, gowns, appliances, everything. Of course, we talked all the way through—about what it meant for her to be a wife, about her fears and dreams, and also about her chasan, Kalman.

At one point during the engagement, we were shopping for outfits and I mentioned, casually, that I wondered if a certain style would be Kalman’s taste since his sisters wear a very different style. I remember Mindy kind of clamming up and getting a bit huffy, and right away I realized that she wasn’t comfortable so I backed off. I even apologized and told her that I didn’t want to pry and I’d be more careful. She just brushed off my apology and told me that it was fine. “It wasn’t prying,” she told me. “I’m just exhausted and I don’t have the koach to talk about it.”

Mindy got married at the end of the summer, and we were all very excited to have the newlyweds in our midst. Of course, we planned on giving them a wide berth and we even cleared out the “junk room” in the attic so they could have a beautiful, private suite when they came for Shabbosim. The chasunah was absolutely stunning and I was on such a high the whole night that I couldn’t wait for the next day to “process” it with Mindy at the brunch I had prepared for all our out-of-town guests. I specifically called the brunch for 1 p.m. to give the newlyweds plenty of time to take their time in coming, but by 3 o’clock it was very clear that they weren’t going to be putting in an appearance. I must have picked up and put down the phone 15 times, debating about whether to call with a gentle nudge, (“Sorry to disturb, just wanted to make sure you know about the brunch. No pressure, of course…”), or leave it alone. Finally, my husband told me to just let it go.

“They’re in their own little world,” he told me. “They’ll come to sheva brachos tonight. That’s more than enough. Let them be. They’re probably sleeping the whole day anyhow.”

Fair enough. I let them be.

At sheva brachos that night, I sidled up to my kallah between courses to chap a little schmooze.

“I miss you!” I laughed. “Wasn’t that the most incredible chasunah in the world?”

The old Mindy would have gone on and on, bubbling over about the friends who had come, the unbelievable ruach and the crazy shtick.

“Wasn’t it nice that Mrs. Samuel drove in? I can’t believe she made the trip! She’s not a young woman, you know, but she always said you were her favorite talmidah and I guess she really proved that, huh?”

“Yeah,” Mindy said, turning her attention to the pickle on her plate. 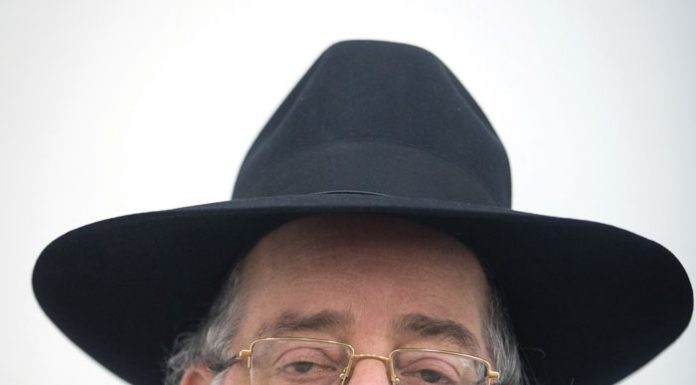 Of Medicine, Miracles & Mindsets // A little boy with half...